Women Filmmakers Best Of the Fest at 2019 SXSW

The 2019 SXSW Film Festival has come and gone and there was a nice crop of films directed or written by women during this year’s festival.

As is the typical case, I could not see everything that I wanted to during this year’s festival.  This just speaks to how much of a monster that SXSW has become.  Last year’s 2018 Toronto International Film Festival had a number of music-centered selections.  Among those films, Wild Rose would make its U.S Premiere in the 24 Beats Per Second program at SXSW.  The Sundance-premiering Raise Hell: The Life & Times of Molly Ivins, Greener Grass, and Sister Aimee were among those to make their Texas premiere as Festival Favorites.

Liz Hannah first got on my radar last year late 2017 when she co-wrote The Post.  She co-wrote political romantic comedy Long Shot.  Starring Seth Rogen and Charlize Theron, I was laughing my ass off during the world premiere which also featured a surprise concert from Boys II Men.  Lionsgate isn’t releasing the film until the first week of May but fans are going to have a fun time.  I’m looking forward to watching it again!

One film to keep your eye on is another May 2019 release–the directorial debut of actress Olivia Wilde in Booksmart.  It’s not unfair to call this film the Bridesmaids for a new generation.  Where that film follows women in their thirties, this female-led comedy about female friendship follows two best friends–played by Kaitlyn Dever and Beanie Feldstein–on the eve of their high school graduation.  While these two star in the film, Billie Lourd is a surefire scene stealer! Set It Up screenwriter Katie Silberman was the most recent writer brought on and rewrote the script following previous writers Sarah Haskins, Emily Halpern, and Susanna Fogel.

The Chicago-set Saint Frances made some big ways.  Former Sirens actress Kelly O’Sullivan not only stars in the film but she wrote the script, too.  This film was very personal for  O’Sullivan, who drew from personal experiences as both a nanny and a woman who underwent an abortion.  While neither happened at the same time in her real life, she merged the two in a way that gives us a beautiful story.  The film went on to win take home a Special Jury Award for Breakthrough Voice.  In addition to the jury award, the SXSW Audience Award was also presented to Saint Frances.

Olympic Dreams may have been one of the most unique films to premiere during SXSW.  This film was the very first to be filmed during an active Olympic Athlete Village.  Alexi Pappas, who stars in the film as Penelope, is among the three credited screenwriters.  The film, which is heavy on improvisation, falls along traditional romantic comedy beats.  It just so happens that this particular film happens to be set during the backdrop of the 2018 Winter Olympics.

Last year was a great year for diversity in film with the likes of Black Panther and Crazy Rich Asians.  This SXSW saw the premiere of Emily Ting’s autobiographical Go Back to China.  The film gives us the first leading performance from YouTuber Anna Akana.  Ting’s script delivers a solid amount of both charm and drama.  I hope films like this and the two aforementioned titles help send a message to the studios that diversity can succeed on the screen.

Among the documentaries, Romantic Comedy was one that stood out to me.  I viewed this film just a few short weeks after I watched Isn’t It Romantic.  While the latter film presented the genre in a way that feels fresh to an extent, the documentary really breaks down the genre in a way I’ve never seen before.  It’s been some time since I’ve seen an entire genre broken down on-screen like this.  What I especially like about director Elizabeth Sankey’s approach to the film is that all of the interviews are off-screen.  The only thing we see take place on screen are the clips of romantic comedies over the years.  For instance, this film goes into what could have been had Marilyn Monroe never died.  What could have been!

SXSW had a lot to offer this year.  There’s something about watching films with an audience at SXSW that just isn’t able to be replicated at Sundance or Toronto.  I can’t explain it but it’s one of the reasons why this festival has become the monster that it has over the years. 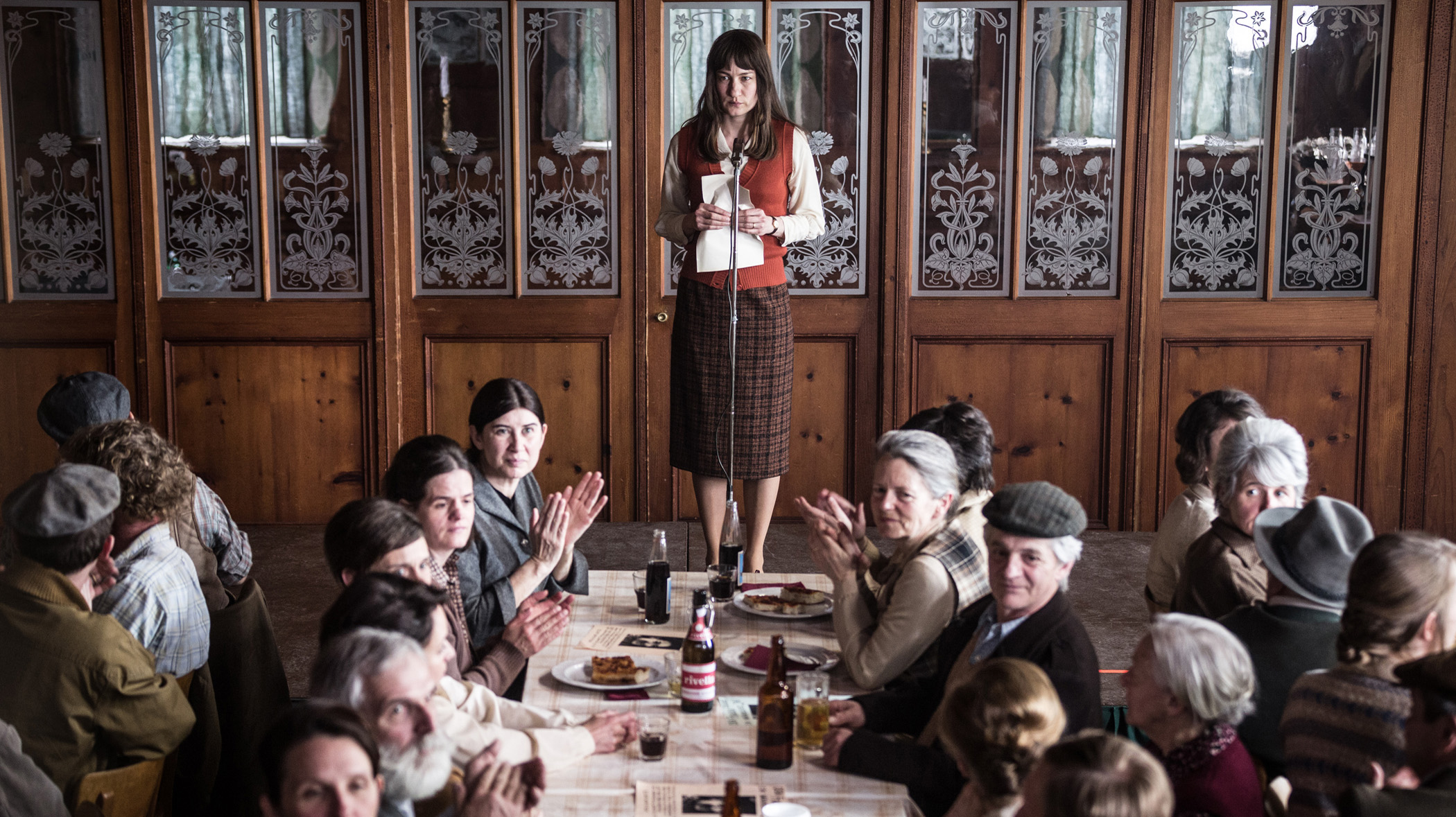 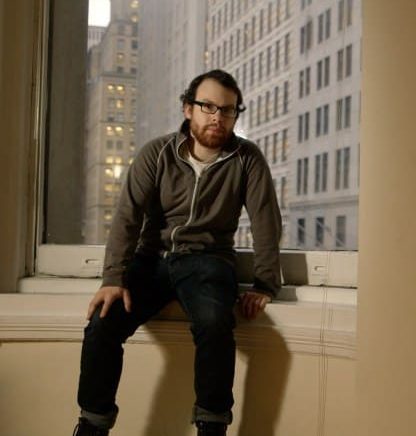 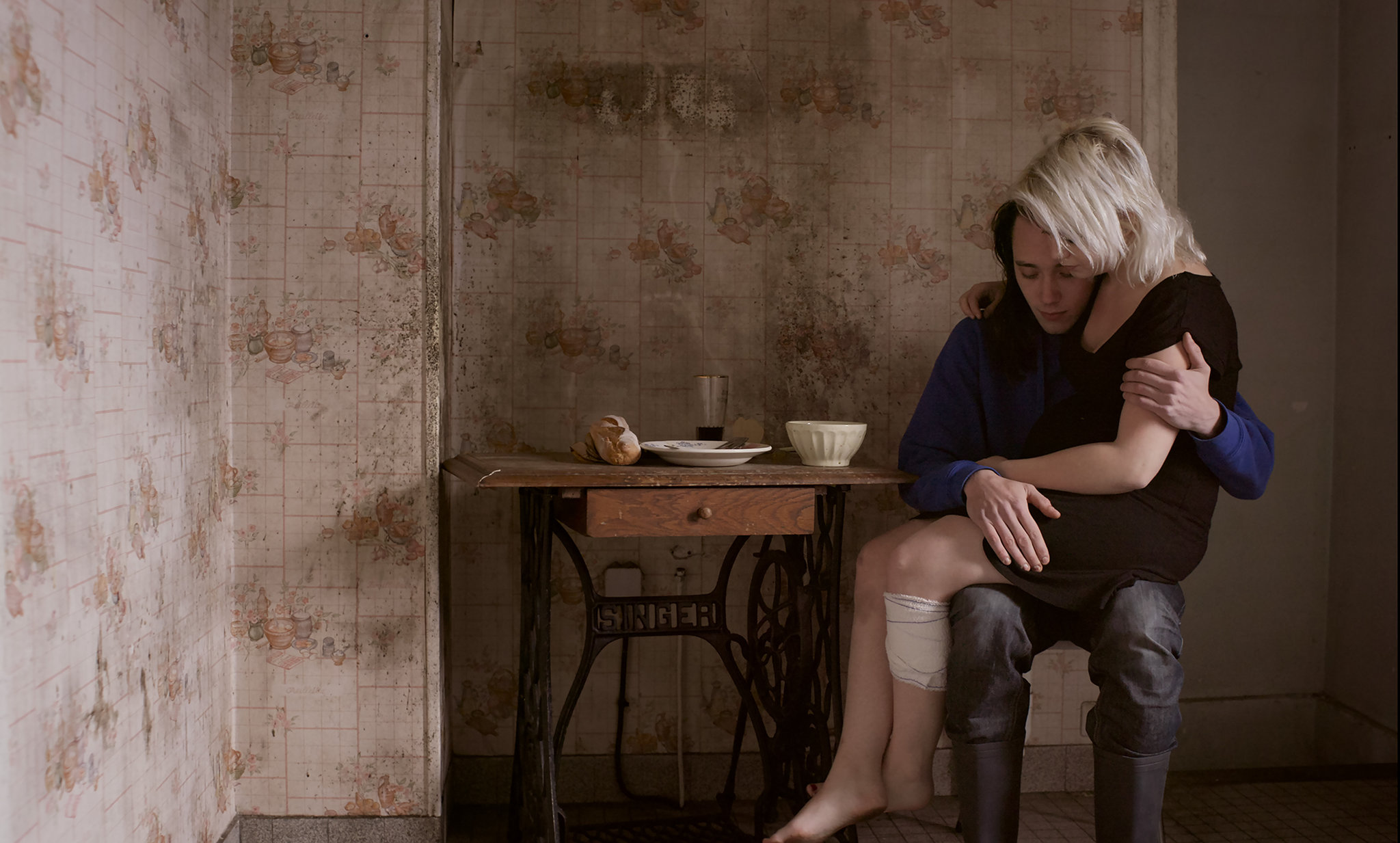 by Danielle Solzman March 18, 2019
Danielle Solzman is a Chicago-based film critic and an aspiring filmmaker if she can ever put enough time aside to work on her feature-length trans-led political comedy script. When not in Chicago, she attends various film festivals such as Sundance, SXSW, Tribeca, and Toronto. She graduated from Northern Kentucky University with a BA in Public Relations while earning a Masters in Media Communications from Webster University after writing a thesis paper on comic books against the backdrop of the American political culture.
Previous Post Next Post