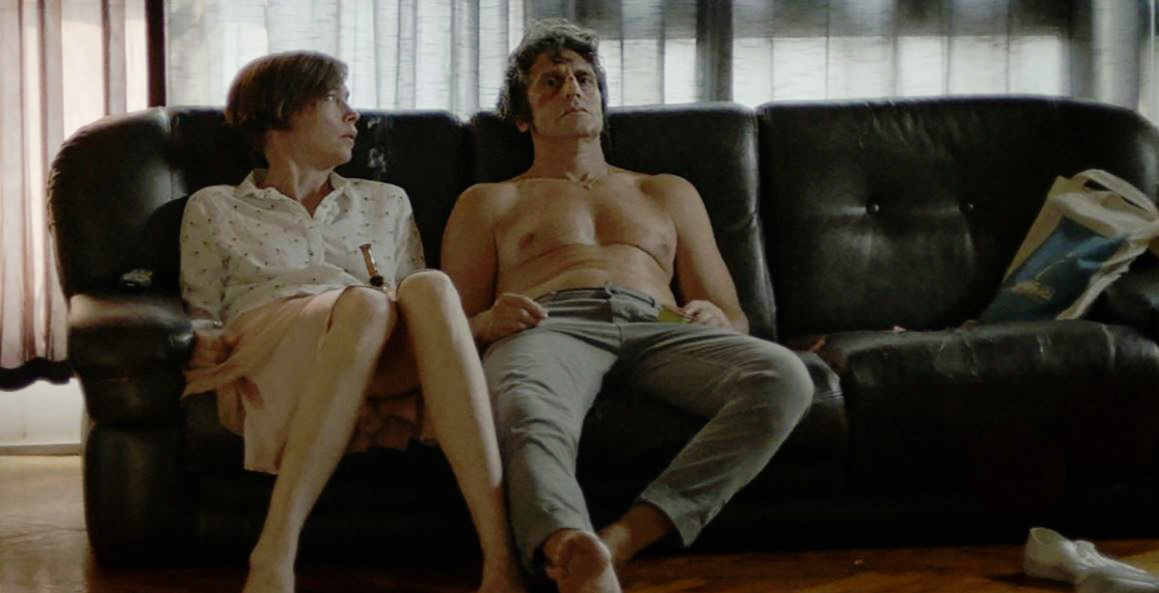 Sponsored by Chanel and accompanied by Swoon’s print “Alison the Lacemaker”, the award honored: “One narrative film directed by or written by a woman making its World or International Premiere, which recognizes a woman who embodies the spirit and vision of the legendary filmmaker and writer Nora Ephron.”

Tribeca, as usual, would not identify Ephron Award-eligible films in advance; I calculated 15 probably qualified. Two won other notice: Best Screenplay in a U.S. Narrative Feature to Bridget Savage Cole and Danielle Krudy for the salty female-empowering thriller Blow the Man Down, with Special Jury Mention to Ani Simon-Kennedy for hippie girl odyssey The Short History of the Long Road.

Neon’s release last month to over 30 U.S. theaters grossed just over $145,000 so far, according to Box Office Mojo.  The Ephron Award helped bring DaCosta to the attention of producer/filmmaker Jordan Peele, who breathed new social commentary into the Hollywood horror genre with Get Out and Us.  DaCosta is now directing his “spiritual sequel” to the Clive Barker-inspired 1992 Black horror classic Candyman, set for theaters June 12, 2020 (carefully scheduled a week after the Wonder Woman sequel).  She next works on studio re-imaginings of Sleeping With The Enemy and Jane Austen’s Persuasion.

Briefly in limited release January 2019 to coincide with star/BFF Jodie Whittaker’s first season finale in Dr. Who, it is finally available on U.S. digital platforms.  While developing her own projects, Tunnard is garnering prominent writer-for-hire gigs, including Military Wives, based on a true story of choirs, starring Dame Kristin Scott Thomas; director Peter Cattaneo is now in post-production.  Tunnard let FF2 Media know she is now working on Ardman Animation’s follow-up to Chicken Run, the huge stop-motion animation hit of 2000.

Strand released her Daughter of Mine follow-up in February to only two theaters in the U.S. for a gross of over $10,000, according to Box Office Mojo; it’s now available on digital platforms.  Saying she wanted to do more political films about injustices, her short fiction film The Entrance is included in The Love Europe Project, promoted as“10 Films, One Europe”, that last month began streaming overseas.

The Israeli Culture and Sport Ministry awarded Lavie the 2018 Film Art Prize for her creativity.  She has been mentoring new directors, especially on how to deal with the media. With Spiro Films, she is now developing Honeymoon, about a newly married couple’s “dazed urban odyssey…with past loves, repressed doubts and the single life they left behind.” 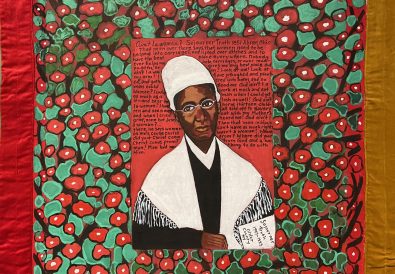 by Nora Lee Mandel May 20, 2019
Nora Lee Mandel is a member of New York Film Critics Online. After high school weekends spent learning film history at NY’s Museum of Modern Art, she studied film criticism at New York University. In addition to many years of writing for national and New York City organizations in the arts, education, history, and city planning, her reviews of documentaries, independent, and foreign-language films, books, television, exhibitions, and music have also appeared in such outlets as: Film-Forward.com, FilmFestival Traveler and Lilith Magazine, the independent Jewish feminist quarterly. Her ongoing Critical Guide to Jewish Women in Movies, TV, and Pop Music has been the basis for her talks around the New York region.
Previous Post Next Post