The education of girls worldwide plays a vital role in global development. The United Nations Girls’ Education Initiative shows that providing girls with an education increases their chances of obtaining a better paid job. This leads to a higher quality of life for the family in the future. Receiving a primary education could prevent 1.7 million children from malnutrition caused by poverty, and receiving a secondary education could help 12.2 million children form stunted growth and malnutrition.


For these reasons, it is important to remember World Malala Day (July 12th) and what it stands for.
October 9th of 2012 marks the day that Malala Yousafzai survived an assasination attempt by the Taliban in her hometown Swat, Pakistan. On July 12th, 2013, the young advocate for girls’ education stood at the United Nations headquarters and delivered a heartfelt speech on gender equality in education. Soon after, the United Nations declared July 12th as World Malala Day.
Ms. Yousafzai explains: “I tell my story not because it is unique, but because it is the story of many girls.” But how much of her story do the general public really know? Here’s a breakdown:
Ms. Yousafzai grew up in Swat, Pakistan, and her father was a teacher who led a girls’ school in the village. She was a child whose surroundings pushed her to become mature beyond her age. At 11 years old, she felt the inherent need to spread awareness about the militant suppression in her town and the importance of equality in education.
At this young age, she wrote publicly about these issues through an anonymous diary for BBC Urdu, which soon caught the eyes of the local Taliban group. It wasn’t long before they began hunting for her and found her on the bus from school.
The bravery of the girl and the aftermath of the shooting incident, during which she spent extensive time at the hospital, propelled her to the forefront of the media. How could the Taliban attack this young child? Their reasoning was that Ms. Yousafzai was “promoting Western culture in Pashtun areas.”
Nevertheless, her close brush with death did not dullen her activism. In 2014, after she moved to the UK with her family, she set up the Malala fund with her father, Ziauddin, which “ breaks down the barriers preventing more than 130 million girls around the world from going to school.” The fund is “working for a world where every girl can learn and lead.” She now continues to pursue her studies in the Politics, Philosophy, and Economics program at Oxford University.
It’s interesting to also note that in Pakistan, people’s view about her is divided. Although most of the public support her, she receives extreme criticism from those who view her loud actions as following an “anti-Islam and anti-Pakistan ideaology”—a form of shaming towards her country. Despite these opinions, Ms. Yousafzai is not disheartened. In fact, it seems she’s even more empowered to fight for the disadvantaged people and the future of Pakistan—a country she loves dearly.

In celebration of World Malala Day, China Women’s Film Festival organized a screening of “Gul Makai”, a film based on Malala Yousafzai’s life.
China Women’s Film Festival (CWFF) is “China’s only film festival dedicated to women’s rights”. It is a non-profit based in Beijing, China, and was established in 2013. They see the imbalance in the film and entertainment industry as not only affecting the industries, but also negatively impacting society as a whole. They aim to “repeal traditional views of women” and to “reveal the issues and ideas that are important to women today.”
This is what brought them to host a screening of ‘Gul Makai’—a film based on the life of Malala Yousafzai.
The declaration of World Malala day is a way for us to celebrate and remember the global influence one individual can have on the world. It also marks the importance of equality and how crucial the fight is. After the United Nations declared Malala day, the 22-year-old Nobel Peace Prize winner explained this day as a day for “every woman, every boy and every girl who have raised their voice for their rights.” 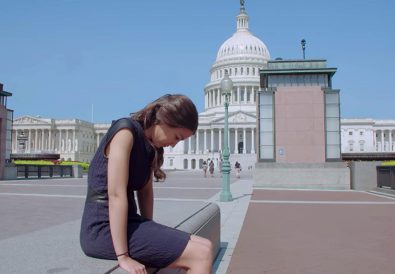 Women’s History Month: 3 political Docs to Stream on Netflix before the Election 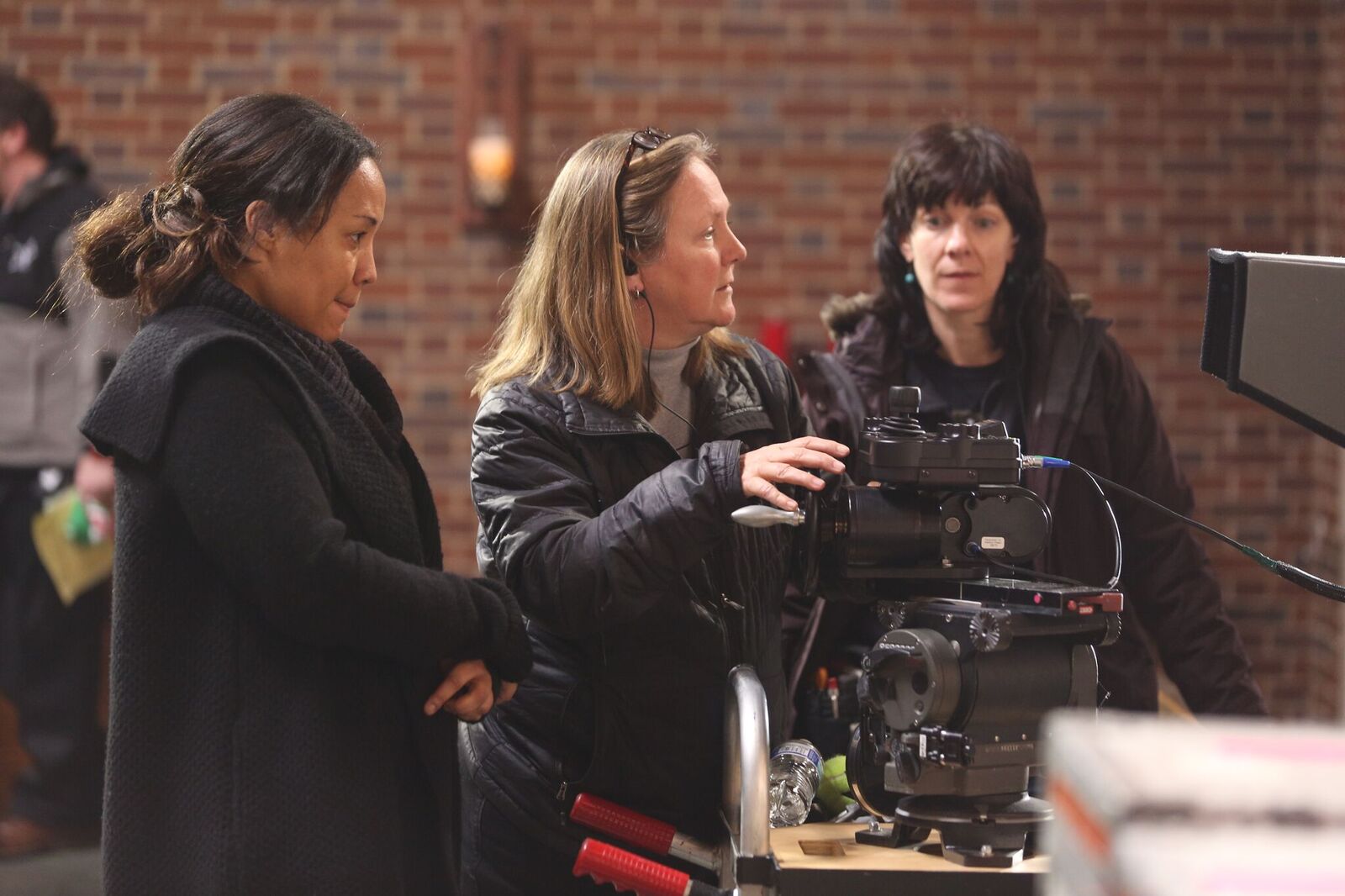