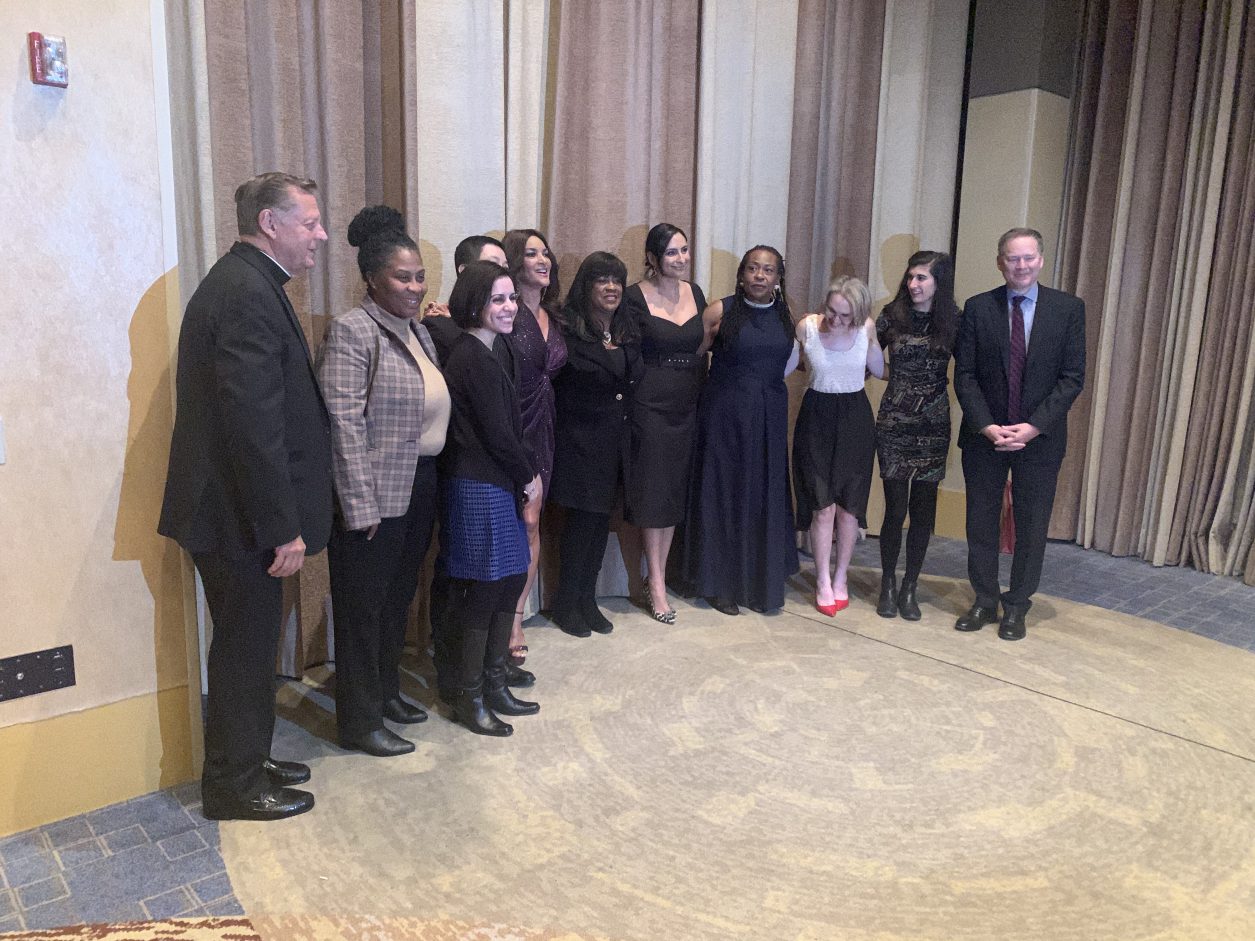 Earlier in October, I entered the Chicago Journalists Association (CJA) Annual Awards competition for the first time. Right off the bat, knocking a hundred entries out in mid-November, I was named a finalist in the Sarah Brown Boyden Awards Arts category, winning Second Place for my piece, “Perma Red: The True Story of Missing Indigenous Women of Montana.” I wrote the piece for Montana Press.

This was the CJA organization’s 80th birthday and it took place on November 15 at the Hyatt Regency in Chicago. There were over 100 people in attendance including some of the best journalists and media personalities in Chicago.

The piece I wrote was especially close to my heart and important because it focused on a topic that gets very little coverage. It was about the Indigenous women in Montana who disappear and get killed. I wrote about the book “Perma Red” (now TV series) by Debra Magpie Earling and her experience as an Indigenous woman. Even though I didn’t win first place the fact that this story was a finalist, was a reward enough in my mission to spread awareness on the topic. 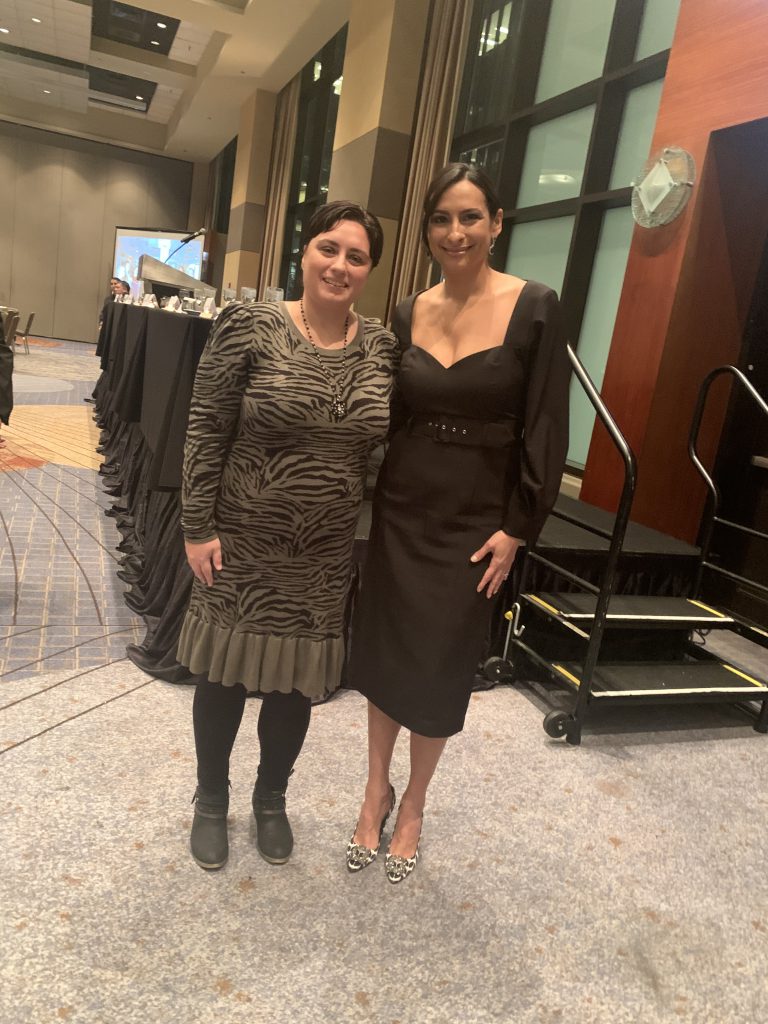 The CJA was founded in 1939 and was originally called the Chicago Press Veterans organization. Its mission is to continue the mission of journalistic excellence and provide resources for professional and aspiring journalists. 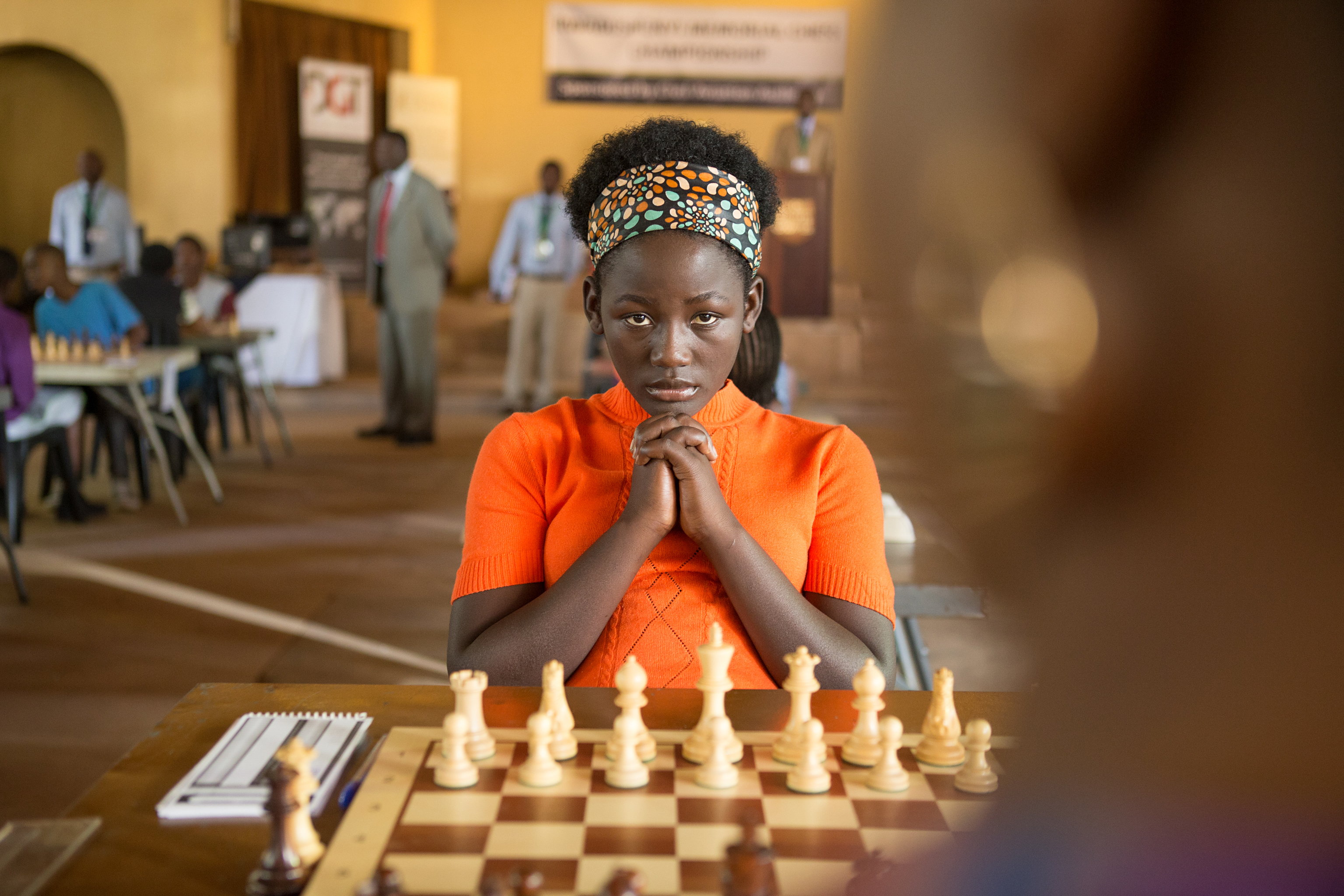