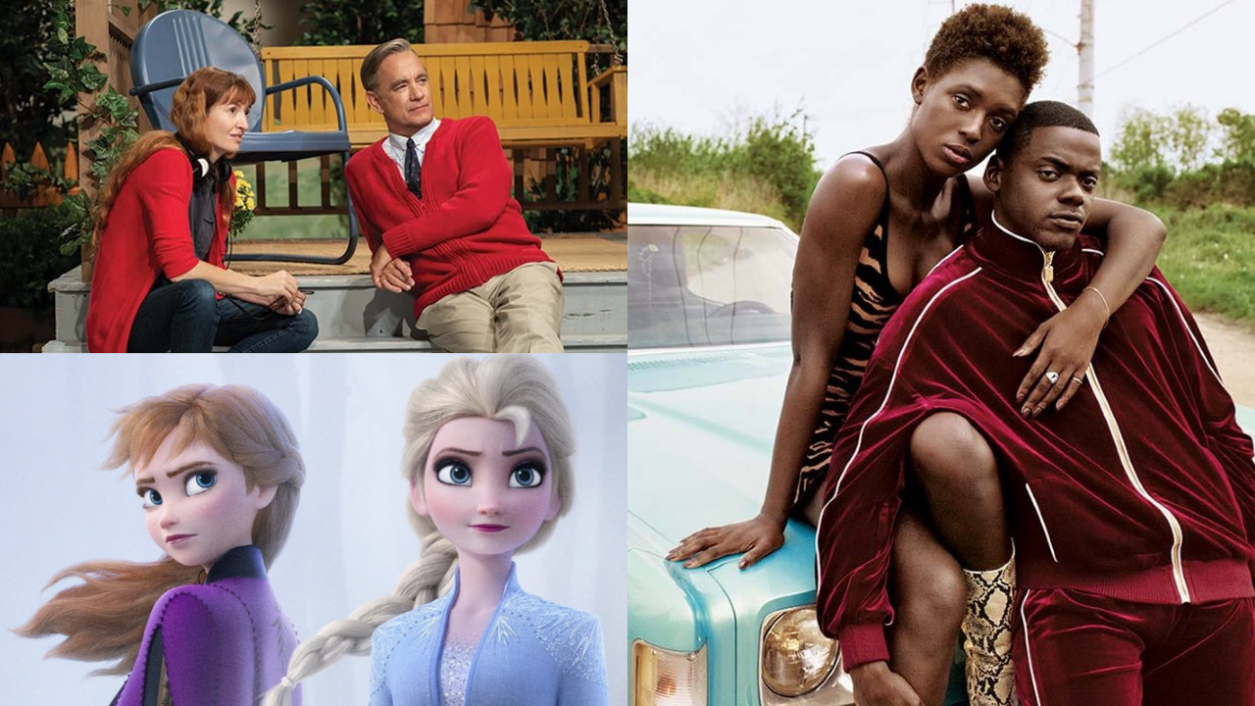 It’s a beautiful day at the box office for women in film. Three of the five movies dominating late-November ticket sales are directed by women.

After just two weekends in theaters, the Disney sequel has earned more than $287 million at the U.S. box office – $739 million globally. It is the fourth-largest U.S. opening for an animated title, and the largest ever outside of the summer months. It set a record for the highest-grossing animated film ever released in November – and it’s only been out for 10 days.

Directed by Marielle Heller, A Beautiful Day in the Neighborhood came in third at the domestic box office this weekend with $11.8 million nationwide. The film has earned $34.3 million in its two weekends in theaters and is likely to be in the upcoming awards conversation with outstanding performances from Matthew Rhys and Tom Hanks. FF2 Media Senior Contributor Pamela Powell calls the story of a hardened reporter learning from his interview subject Fred Rogers “what we need now,” and Thanksgiving audiences agree.

Directed by Melina Matsoukas and written by Emmy-winning Master of None writer Lena Waithe, Queen & Slim has earned $15.8 million since its opening on November 29. New York Times critic Gina Cherelus writes, “[It] depicts black womanhood without undercooked idiosyncrasies, all while centering a dark-skinned female lead. It’s a reminder of the compelling artistry that can come out of Hollywood when there’s inclusion in front of and behind the camera.”

Whodunit Knives Out and sports drama Ford V. Ferrari round out the top five. Not only are a majority of these top-grossing films directed by women – they’re also original stories, which Hollywood Reporter senior reporter Pamela McClintock says “saved the Thanksgiving box office.”

“For the first time that any box office analyst can remember, the top four holiday films after Walt Disney Animation’s tentpole Frozen 2 were adult-skewing titles that weren’t sequels or based on known IP,” McClintock writes.

Rebecca Rubin, News Editor for Variety, echoes the sentiment about surprising box office returns for original content over the holiday weekend: “Frozen 2 demonstrates there’s a ravenous appetite for all-audience tentpoles, particularly among ticket buyers with young kids, but there’s still a market for moviegoers looking for something unique and different.” She attributes their success to “sterling word-of-mouth…able to capture the zeitgeist and become part of the cultural conversation.”

“It’s encouraging to see original titles at the top of the holiday box office. We have to go back quite a ways to see this sort of result,”  Universal distribution chief Jim Orr told McClintock.

All five films are certified fresh on Rotten Tomatoes, which has made a concerted effort to certify more female critics in recent years. As more women direct big-budget studio projects and more women add their reviews to the Tomatometer, women’s voices are finally being elevated with the language that translates clearly to film executives: dollars. 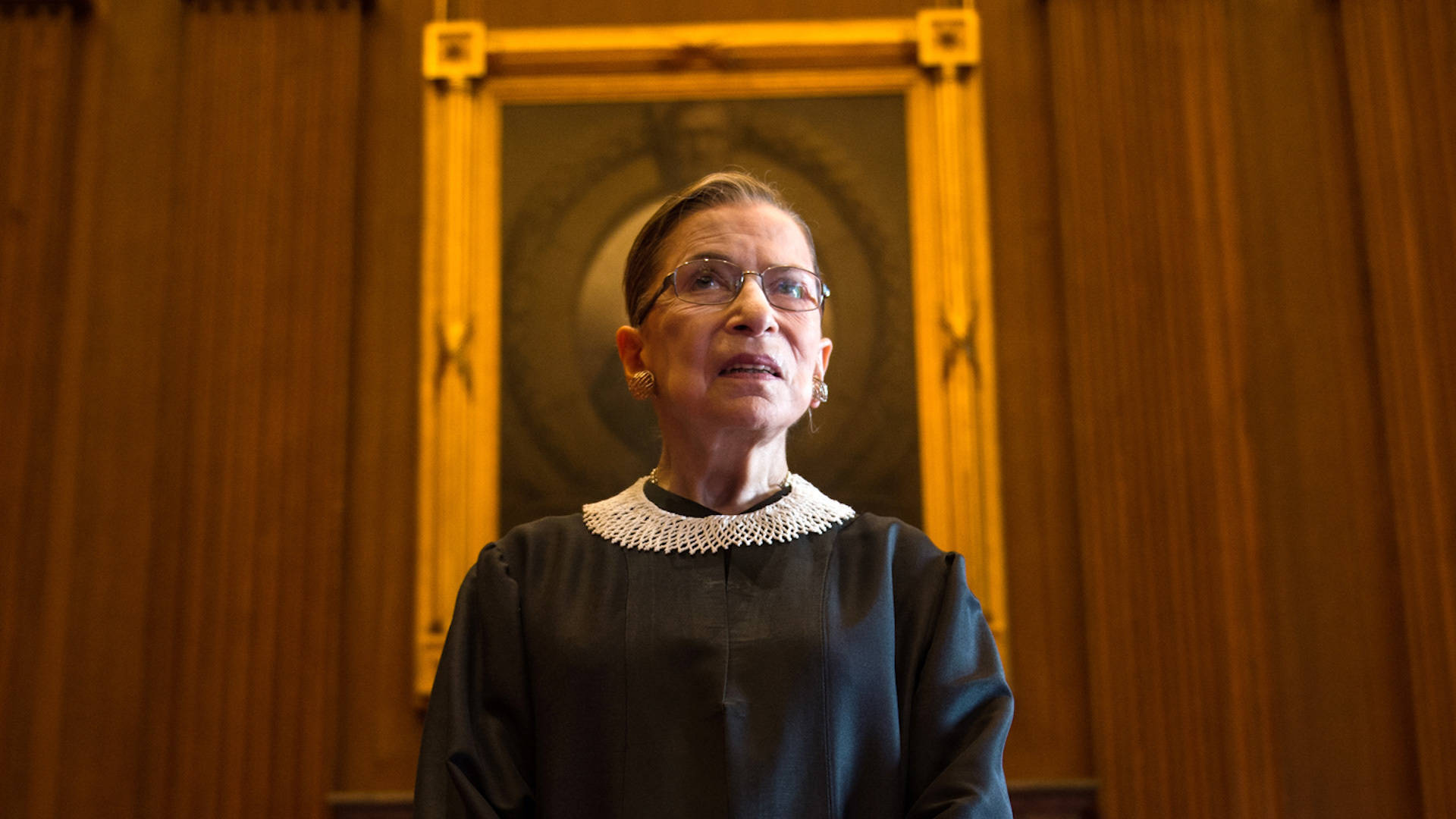