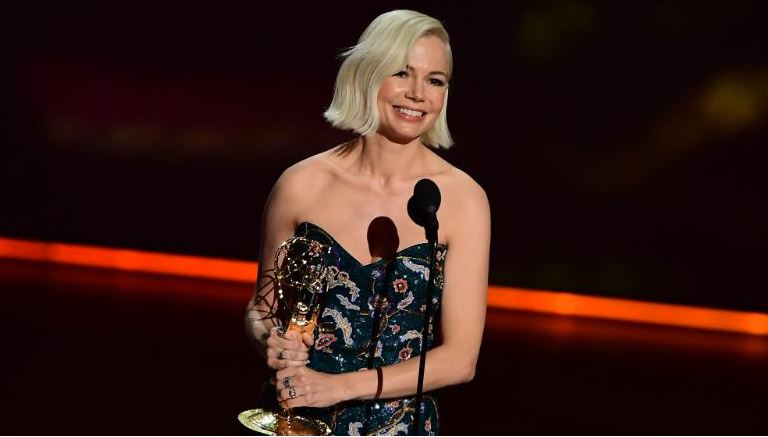 The number of top-grossing films directed by women reached record levels in 2019, making the percentage of female film directors (in the last 13 years) … 4.8 percent. According to a January 2020 report from the USC Annenberg Inclusion Initiative, 10.6 percent of film directors in 2019 were women – a six percent increase from the previous year. Examining the last decade of films, with a total number of 1,448 directors across 1,300 films, only 4.8 percent were female.

Dr. Stacy L. Smith’s study reinforces the gender disparity in the entertainment industry; quantitative proof of an uphill climb for women directors. “Less than one third of the speaking characters are women, a number that has not changed in 12 years. Only four percent of women are directors. We are really seeing a lack of equality in storytelling,” she told FF2 Media in a recent interview. Despite the low staggeringly low percentages, Smith predicts continuous increases for female-helmed projects in 2020 and beyond. “In 2018, we saw an increase for the first time. The number of black directors was up. That’s a significant shift. Next year, we anticipate female directors will jump to 12-14 percent. That’s a sign of progress.”

This year, Greta Gerwig’s Little Women, Lulu Wang’s The Farewell, Melina Matsoukas’ Queen and Slim, Olivia Wilde’s Booksmart and Lorene Scafaria’s Hustlers, among others, made up 10.6 percent of the 100 highest-grossing films of the year. International releases like Jennifer Lee’s Frozen II and Anna Boden’s Captain Marvel boosted the percentage of women significantly from 2018. Yet, with proven box office successes, women in the entertainment industry are continuously shut out of awards season and left fighting for equal pay.

As the 2019 Ebert Symposium Keynote Speaker, Dr. Smith detailed the Annenberg Foundation’s research into the gender pay gap, an issue actress Michelle Williams addressed in her lauded acceptance speech at the 71st Primetime Emmy Awards. “The next time a woman — and especially a woman of color, because she stands to make 52 cents on the dollar compared to her white, male counterpart — tells you what she needs in order to do her job, listen to her,” Williams said. “Believe her.” Accepting her award for her role as the Broadway dancer and actress Gwen Verdon in FX’s Fosse/Verdon, Williams made headlines the previous year when USA Today reported that she received less than $1,000 for the reshoots of All the Money in the World, while her co-star Mark Wahlberg got paid $1.5 million.

The response to the report caused a media firestorm, with studios taking small steps to change the glaring pay gaps. “The Warner Bros. report is the first step. They took a look and made changes,” Dr. Smith told FF2 Media in reference to the revelation that men at Warner Bros. on average made 30.9 percent more than women in 2017. “Our approach is we need to get people in positions and then you can pressure on issues with pay equality in the way forward. Companies need to change and be transparent and set norms.”

With updated reports from Dr. Smith and USC Annenberg Inclusion Initiative, studios and studio heads will have to be transparent, as they will be held accountable for who they hire or, rather, who they don’t.

by Brigid K. Presecky January 4, 2020
Brigid Presecky began her career in journalism at Chicago's Goodman Theatre. In 2008, she joined FF2 Media as a part-time film critic and multimedia editor. Receiving her Bachelor of Arts degree in Communications from Bradley University, she moved to Los Angeles where she worked in development, production and publicity for Berlanti Productions, Entertainment Tonight and Warner Bros. Studios, respectively. Returning to her journalistic roots in Chicago, she is now a member of the Chicago Film Critics Association and certified Rotten Tomatoes Film Critic.
Previous Post Next Post