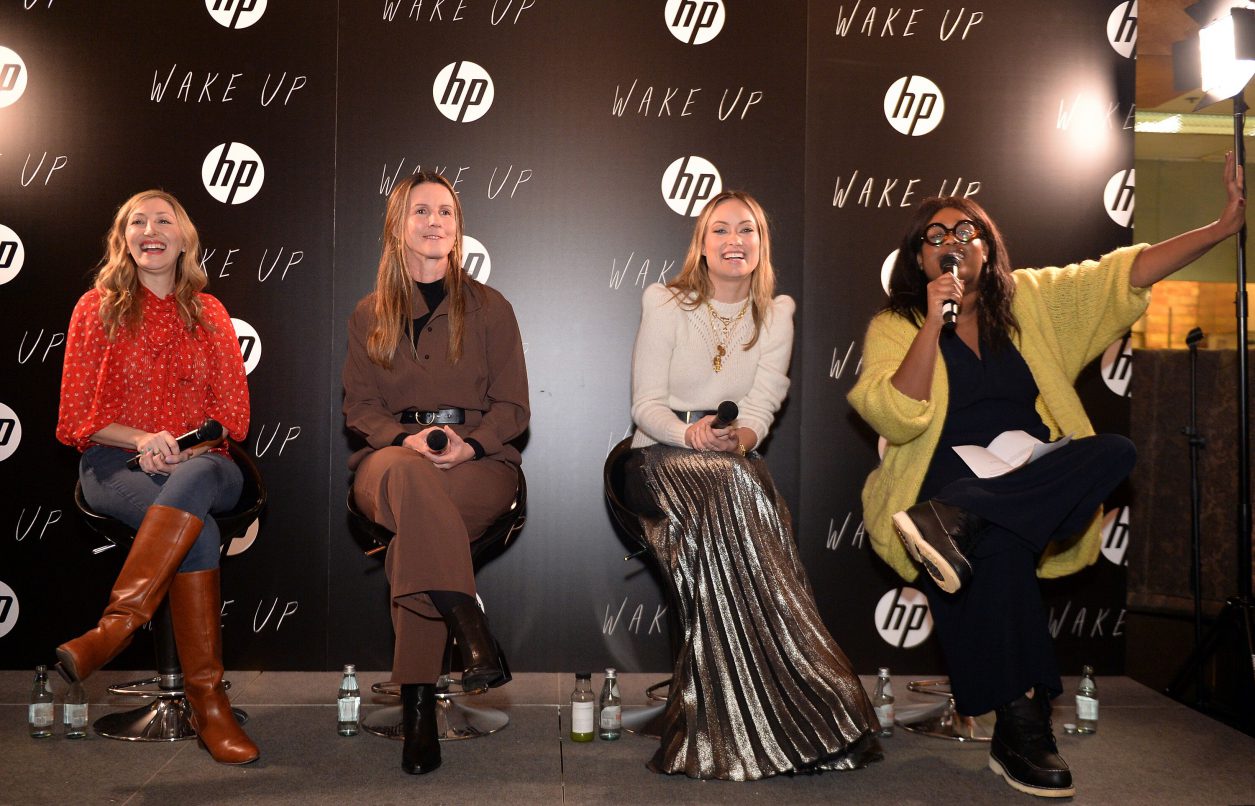 From Anonymous Content: Wake Up comes off the heels of Olivia Wilde’s critically-acclaimed, award-winning, directorial debut, Booksmart. Wilde will next direct and star in the psychological thriller for the Time’s Up era Don’t Worry Darling for New Line.

You can view the full short Wake Up here:

by Pamela Powell January 30, 2020
New York native film critic and film critic Pamela Powell now resides near Chicago, interviewing screenwriters and directors of big blockbusters and independent gems as an Associate for FF2 Media. With a graduate degree from Northwestern in Speech-Language Pathology, she has tailored her writing, observational, and evaluative skills to encompass all aspects of film. With a focus on women in film, Pamela also gravitates toward films that are eye-opening, educational, and entertaining with the hopes of making this world a better place.
Previous Post Next Post