For your little princesses: Films available to stream at home 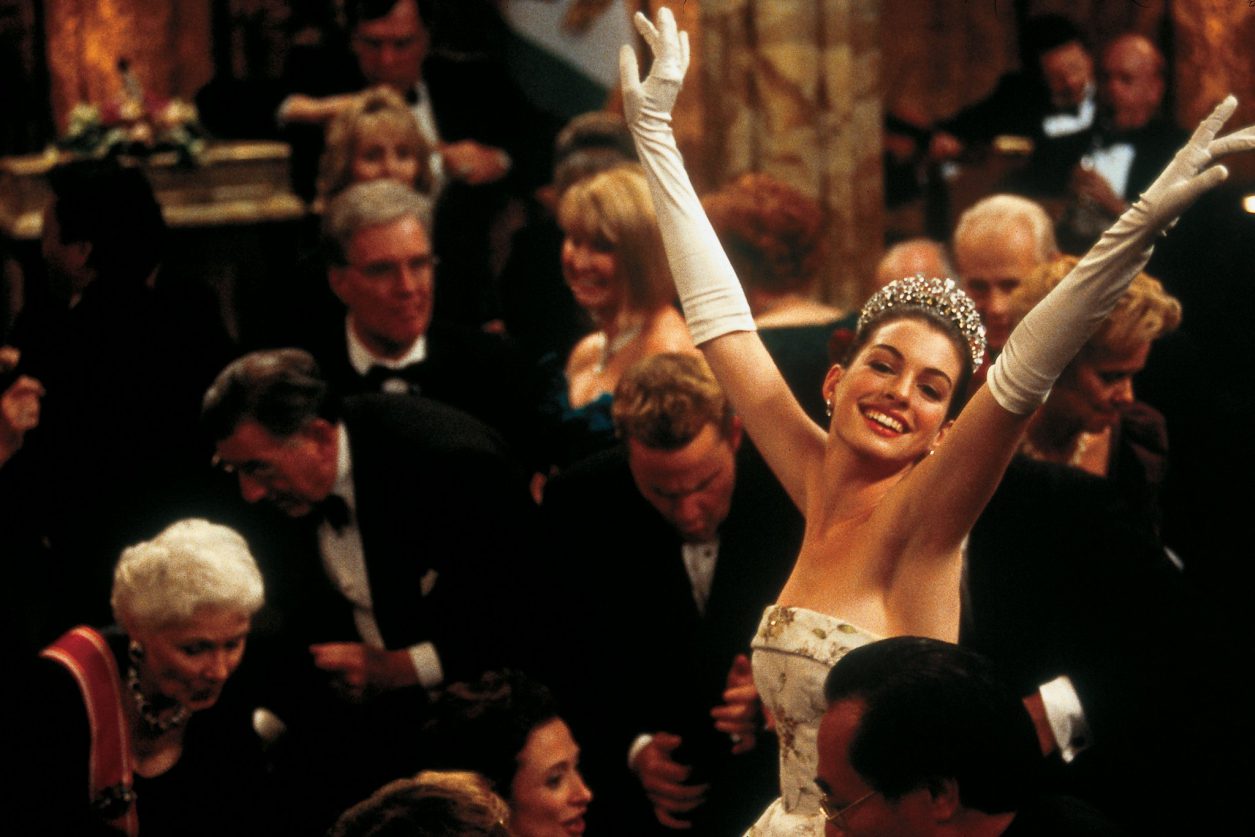 Thanks to the early release of Disney’s Frozen II (available to stream on Disney+), parents can help ease the minds of their little ones with these films. While the “princess” theme on the surface may appear to be frivolous, evoking images of pretty dresses and damsels in distress, these three films, Jennifer Lee’s Frozen II, Gina Wendkos’ The Princess Diaries and Elizabeth’s Chandler’s A Little Princess, are reminders of what that title really means.

While children have to stay home from school, and parents from work, these films are lesson plans in their own right: themes of bravery, fortitude, friendship and courage – none of which can only be taught in a classroom.

These three films are available to stream for subscribers of Disney+ and Amazon Prime.

Directors Jennifer Lee (Walt Disney Animation’s first and only female director on an animated film) and Chris Buck take Elsa and Anna on a bigger, sometimes better adventure than the 2013 blockbuster – one that became the highest grossing animated film of all time in worldwide box office. Although it casts a wide net of themes (sisterhood, grief, etc.) the stunning animation and soundtrack is another surefire hit for the wonderful world of Disney.

The story picks up with the sisters living life in the magical, snowy world Arendelle – charismatic sidekicks in tow (the usual suspects Kristoff, Sven and Olaf). But when an unhappy Elsa hears a calling to an ancient, autumnal forest of an enchanted land, she sets out looking for answers to who she is, what happened to her parents and how she can save her kingdom. The exposition is laid out ballads similar to “Do You Want to Build a Snowman?” and “For the First Time in Forever,” but in a refreshingly fun way. Like Home Alone and Home Alone II, it is the same story and story structure, but that only ensures viewers that they are in for a good time with old friends. Read the full FF2 Media review HERE.

Every inch of me is trembling, but not from the cold. Something is familiar, like a dream I can reach but not quite hold. I can sense you there, like a friend I’ve always known. I’m arriving, and it feels like I am home. I have always been a fortress, cold secrets deep inside. You have secrets, too, but you don’t have to hide. Show yourself. I’m dying to meet you. Show yourself. It’s your turn. Are you the one I’ve been looking for all of my life? Show yourself. I’m ready to learn. – Elsa

I thought, if I cared about the other seven billion out there, instead of just me, that’s probably a much better use of my time. See, if I were Princess of Genovia, then my thoughts and the thoughts of people smarter than me would be much better heard. And just maybe those thoughts could be turned into actions. So this morning when I woke up, I was Mia Thermopolis. But now I choose to be forevermore, Amelia Mignonette Thermopolis Renaldi, Princess of Genovia. – Mia Thermopolis

Co-written by Elizabeth Chandler, A Little Princess tells the story of Sara Crewe, the daughter of a WWI captain who is told her father was killed in combat and left to live a life of servitude at a New York boarding school. Under the watchful eye of a cynical, cruel headmistress, Sara is determined to carry on her father’s belief that no matter what they wear, where they live or what they do, all girls are princesses.

I am a princess. All girls are! Even if they live in tiny old attics, even if they dress in rags, even if they aren’t pretty, or smart, or young, they’re still princesses – all of us! Didn’t your father ever tell you that? Didn’t he? – Sara Crewe 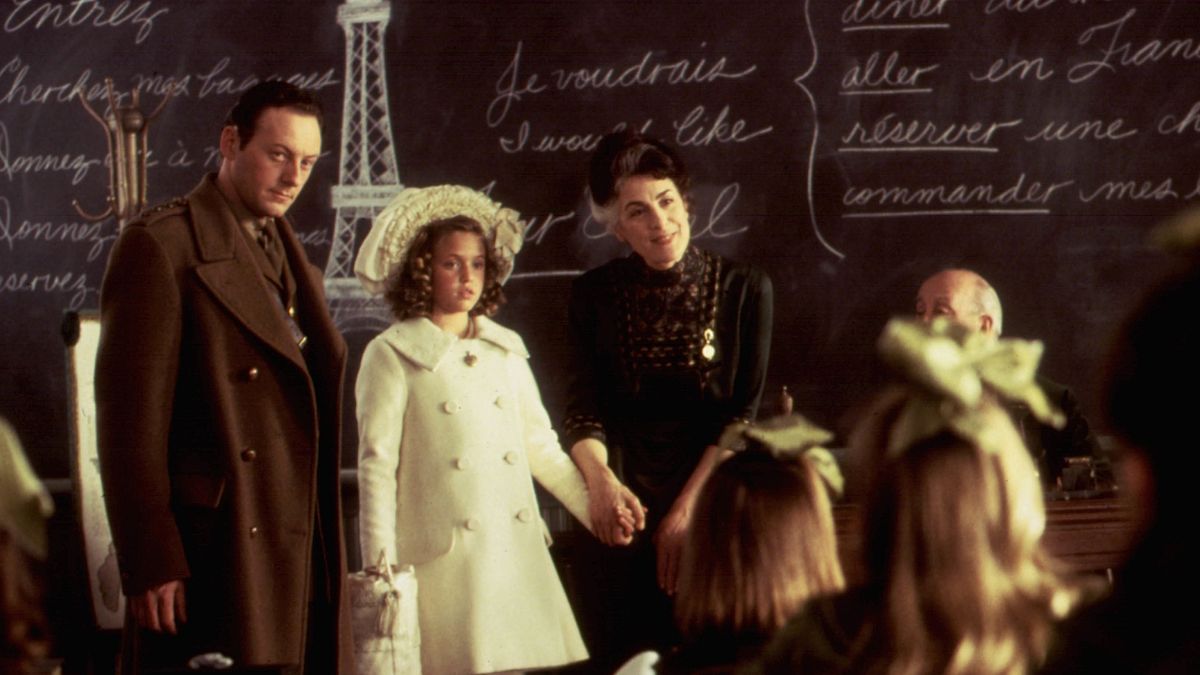 What is your definition of a princess? What other movies should young girls (and boys) watch to be inspired, to laugh, to wonder? In celebration of Women’s History Month, the all-female team of film critics at FF2 Media were assigned to write about their favorite female artists. What are yours? Follow FF2 Media on Facebook, Twitter and Instagram.

by Brigid K. Presecky March 15, 2020
Brigid Presecky began her career in journalism at Chicago's Goodman Theatre. In 2008, she joined FF2 Media as a part-time film critic and multimedia editor. Receiving her Bachelor of Arts degree in Communications from Bradley University, she moved to Los Angeles where she worked in development, production and publicity for Berlanti Productions, Entertainment Tonight and Warner Bros. Studios, respectively. Returning to her journalistic roots in Chicago, she is now a member of the Chicago Film Critics Association and certified Rotten Tomatoes Film Critic.
Previous Post Next Post