In today’s scary and uncertain times due to the coronavirus outbreak, it is important to highlight the work and stories of female filmmakers who make a difference.

In her documentary The Rescue List, which premiered on PBS on March 23, director Alyssa Fedele helps tell the story of former child slaves in Ghana who help rescue other kids trapped in modern slavery. Once rescued, they’re brought to a safe house where social workers work with them until they are ready to go back to their families.

Alyssa Fedele co-directed the documentary with her husband Zachary Fink. The film can be seen on PBS for 30 days.

Tell me, how did you find out about the trafficked boys in Ghana and Kwame?

AF: My co-director Zachary Fink met the founder of the rescue organization in 2015. The founder survived trafficking as a child, and, as an adult, founded the rescue organization to help children in his community who were still being trafficked to the lake. We travelled to Ghana in 2015 to begin research for the film and that’s when we met Kwame, the rescue team leader. We learned that he was also trafficked as a child and was one of the very first kids that the founder rescued. Since Kwame was doing the active rescue work, and we really wanted to show that process in the film, he became one of the main people we followed.

How did you go about documenting and filming at the shelter?

AF: Throughout the filming process, we worked closely with the social workers at the shelter to guide us. At the beginning, we asked them if there were children at the shelter who they felt were at a place in recovery where they might be open to working with us. They suggested a few children and we spoke with those kids and waited until we found children who seemed to light up when we spoke to them. From the beginning, Peter and Edem stood out in that way. But as we proceeded with filming, we were always very careful to check in with the kids and the social workers before we turned the camera on, to make sure everyone was feeling ok. It was a very sensitive and patient process. We spent a lot of time just hanging out with the kids, playing games with them, working on reading, sharing photos, etc.

What was it like co-directing with your husband and how different or alike are your directing styles?

AF: Zachary and I met in college. We were both studying film within the anthropology department, so we have a very similar approach to the ways we make films: embedding in the community and making observational films that show rather than tell, working from a culturally relative point of view. We always brainstorm together about how we want to film certain scenes before we go in the field so that, once we start filming, we’re on the same page and can be emotionally available while things unfold.

What was your life like filming and directing on location? Were you welcomed by the locals? How long did you film?

AF: On the rescue missions, we put a lot of faith in Kwame and the recue team’s expertise and experience on the lake. They are familiar with the cultural norms of these communities and it was important for them to guide us through that world. As we approached villages, Kwame would have us wait at the perimeter and then he would request permission for us to film. We always waited for the ok before we began filming in the villages. Kwame was exceptionally deft and knowledgeable in his negotiations with the traffickers.

We filmed for several months over the course of one year. Each production trip lasted from 2 to 4 weeks, and it was this intensity of time in the field that enabled participants to become comfortable with our presence and allowed us to film things unfolding in front of the camera.

Did you experience any challenges and were you afraid at times?

AF: This was definitely a challenging film to make. I think the biggest challenge was not speaking the language and needing to work through a translator. What that meant practically is that, as we were filming scenes unfolding, we didn’t know what people were saying, so we had to use our intuition to follow the energy of the scene and be very patient to allow things to play out, and then find out what was said afterwards.

How has your life and experience changed after making this film?

AF: Making this film has reinforced for me the importance of shining a spotlight on issues that aren’t covered by mainstream media and especially the importance of working towards ensuring everyone in the world has basic human rights. It’s necessary for journalists, writers, storytellers, and filmmakers to document and share these stories with the world.

How can people help?

AF: We have a Take Action page on our film’s website.

And there is a wonderful, standards-aligned Lesson Plan from POV that educators can use to teach a unit on modern slavery in the classroom.

What do you hope people will gain from seeing the film?

AF: There is a common misperception that slavery doesn’t exist anymore. Our hope is that people can gain an understanding of the prevalence of modern slavery, empathize with survivors, and connect with organizations that are working to make a change. I think it’s important for filmmakers to tell stories that lift up the voices and experiences of underrepresented people who don’t have the opportunity to share their stories with the world. That is important to me and the work that I do.

Talk to me about your personal experience as a female director? Have you faced any challenges? Why did you decide to become one?

AF: I decided to become a filmmaker when I learned about ethnographic documentary as a student of anthropology. I felt that the lens with which anthropologists view the world was increasing relevant in the globalized society we live in. I wanted to share that perspective outside the academic world. Documentary film seemed like a good way to share that viewpoint with a more mainstream audience – to bridge understanding between cultures.

I notice that women’s voices are not heard and taken as seriously and authoritatively as men’s. I think that is a challenge all women face in our society. Right now, more women are speaking up about this inequity and claiming our authority. Hopefully, our collective voices will change things.

What message do you have for other female filmmakers?

AF: What I have learned over the years is that your voice, your belief, and your confidence are the kernel, the spark, that will make your projects successful. Believe in yourself and believe in the power of the stories you are telling. Never give up. Your passion for your project is your power.

The film premiered on March 23 on PBS. Watch now on POV – http://www.pbs.org/pov/watch/rescuelist/. 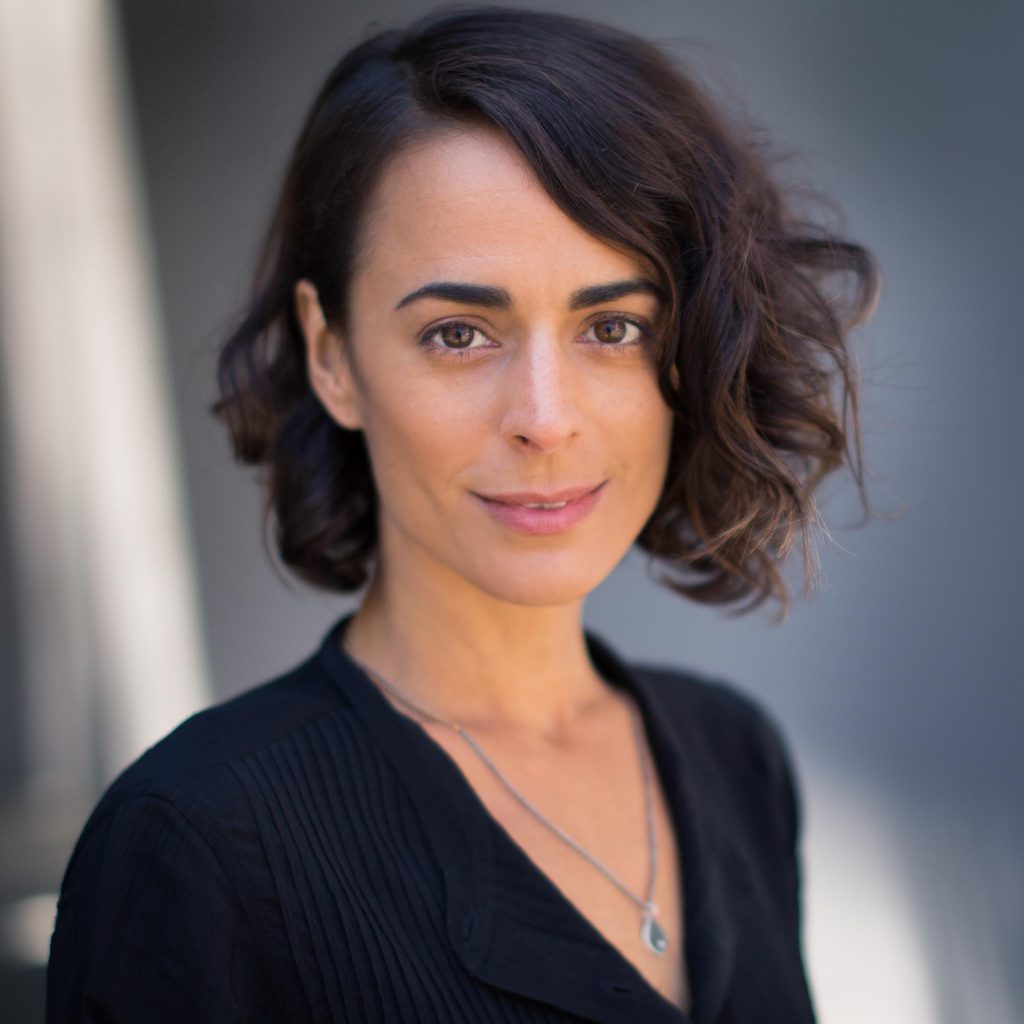