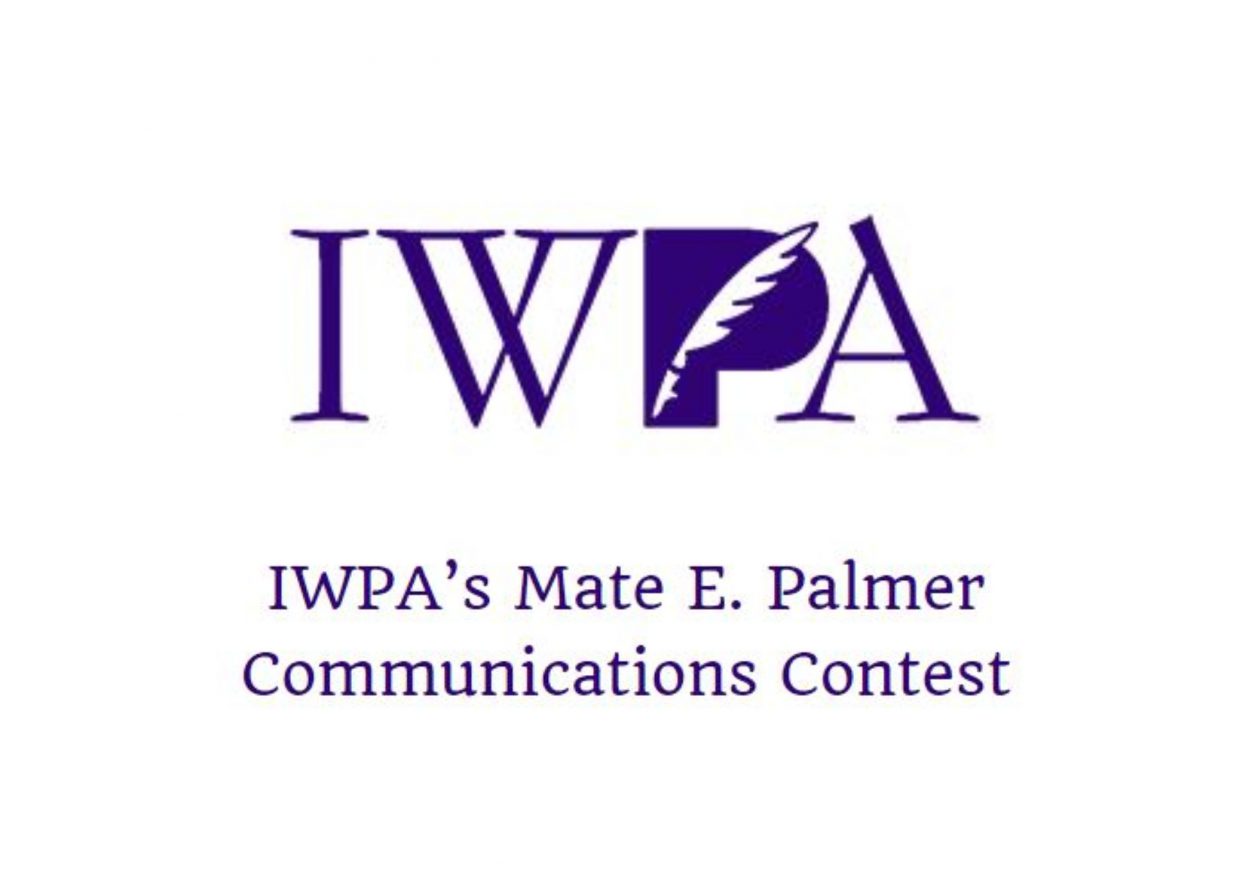 Our very own Nikoleta Morales, Georgi Presecky, and Brigid Presecky have all won big at the 2019 Illinois Women’s Press Association Contest! The awards presented yearly by the IWPA are a boost to any journalist’s career, so we’re glad these lovely ladies have been honored this year. In total, Nikoleta, Georgi, and Brigid scored us nine awards in this contest, and we’re so glad to be crowing about their achievements today–especially when the coronavirus is making things seem so dark! Here we’re celebrating these three awesome FF2 ladies, and giving their award-winning pieces another plug so everyone can enjoy them and see why they won.

Nikoleta has served as the editor of Extra Newspaper from 2012-2014, and has written for BG Voice, the Chicago Tribune, the Daily Herald, and other publications. She recently wrote a feature about costume design in Little Women for our series highlighting women artist for SWAN Day. Her article cogently sheds new light on an aspect of the film that supported the dynamite performances in the film–and that’s not even one of the articles she’s won an award for!

At the IWPA awards, Nikoleta won the most awards out of anyone at FF2, with a total of five wins in various categories! She won first place in the reviews category for her feature on Little Harbor and The Ex-Wife at Chicago’s European Union Film Festival, and second place in personal essays for her touching piece on her experience covering the Oscars last year. She won third place for her story “Perma Red” in the print-based newspaper category, and third place in the arts and entertainment category as well for her Oscars coverage. Finally, she received an honorable mention in the social media page category, for her own personal social media page. It’s probably everybody’s dream to win an award for your Twitter (I know it’s mine), so props to Nikoleta!

In addition to serving as FF2’s Vice President and Managing Editor, Brigid writes reviews and features that are sensitive and thoughtful. She started at Chicago’s Goodman Theatre and went on to work in development, production and publicity for companies like Warner Bros. Studios and Entertainment Tonight. With her journalism chops being informed by theatre and the Hollywood biz, her pieces are that much more thoughtful and considered. Brigid is even a member of the Chicago Film Critics Association and has been named a certified Rotten Tomatoes Film Critic!

Brigid’s awards this year from the IWPA include not only third place but also an honorable mention in the reviews category, for her work on Little Women as well as Star Wars: The Rise of Skywalker. Little Women was a film that most of the FF2 crew wanted to review, but Brigid did by far the best job any of us could have at expressing how Gerwig added to the long tradition of Little Women adaptations by turning the classic Louisa May Alcott book into the movie we need in our particular time. She compares the film to other versions of the story like only a true Little Women fan can!

The Presecky sister team (and the FF2 team in general) wouldn’t be complete without our data analytics expert! Georgi, the other Presecky sister, is FF2’s Engagement Manager; she crafts our social media strategies and manages our audiences online to connect us to the audiences that most want to read our work. In fact, if you found us through social media, it could have been because of Georgi’s canny audience outreach work. Georgi started her journalistic career in college, serving as Editor in Chief of the student newspaper at Lewis University, and she’s no stranger to awards–she won the Associated Collegiate Press Association and American Scholastic Press Association General Excellence awards for her work in school!

In this particular contest, Georgi won first place for the online publications category for her coverage of a critic’s event in advance of the 2019 Oscars, and second place in the arts and entertainment category for her feature on how necessary Greta Gerwig’s Little Women is to our culture right now. I guess both Preseckys loved Little Women! (The Plys-Garzottos loved it too!) The pieces are both great testaments to the relevance and need for women in film; if you need something to send your conservative relatives about why we need feminism, Georgi’s piece on Little Women is just the thing.

We at FF2 are so glad to have Nikoleta, Brigid, and Georgi writing for us, and we hope to have an even better year coming up as we continue to bring you coverage you care about from women like you. Once more, congratulations to our FF2 sisters and all the awesome women who won this year at the IWPA awards, and here’s to keeping our feminist film community together despite the social distancing keeping us physically apart! You should watch these and other rising stars in the FF2 crew, and as always keep Supporting Women Artists Now! 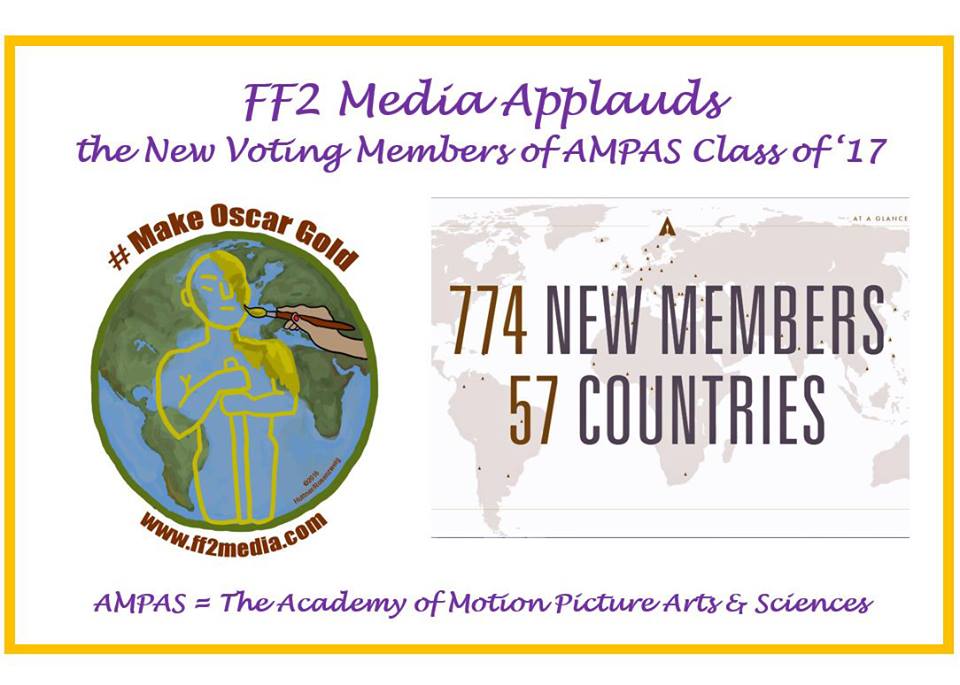 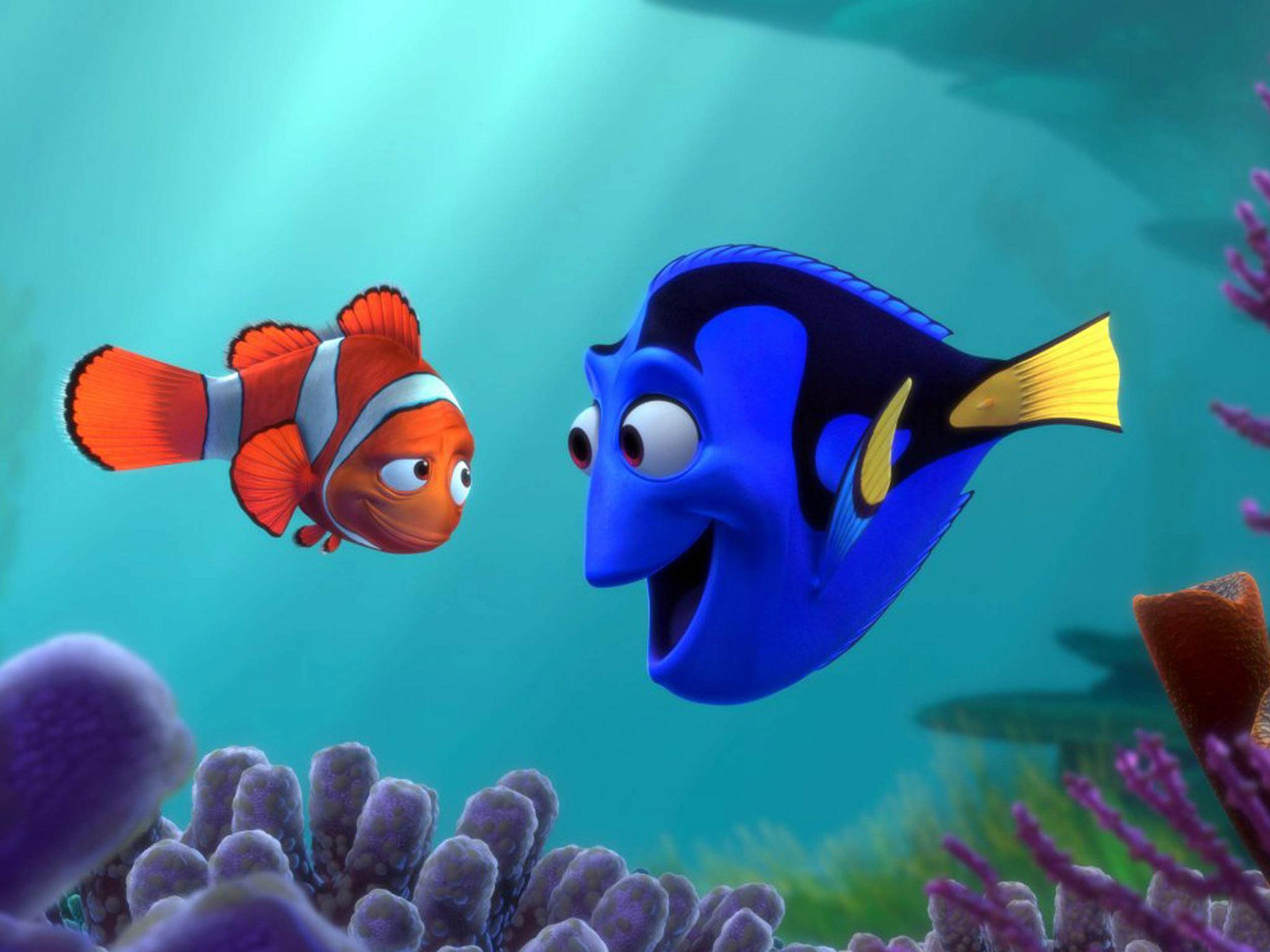