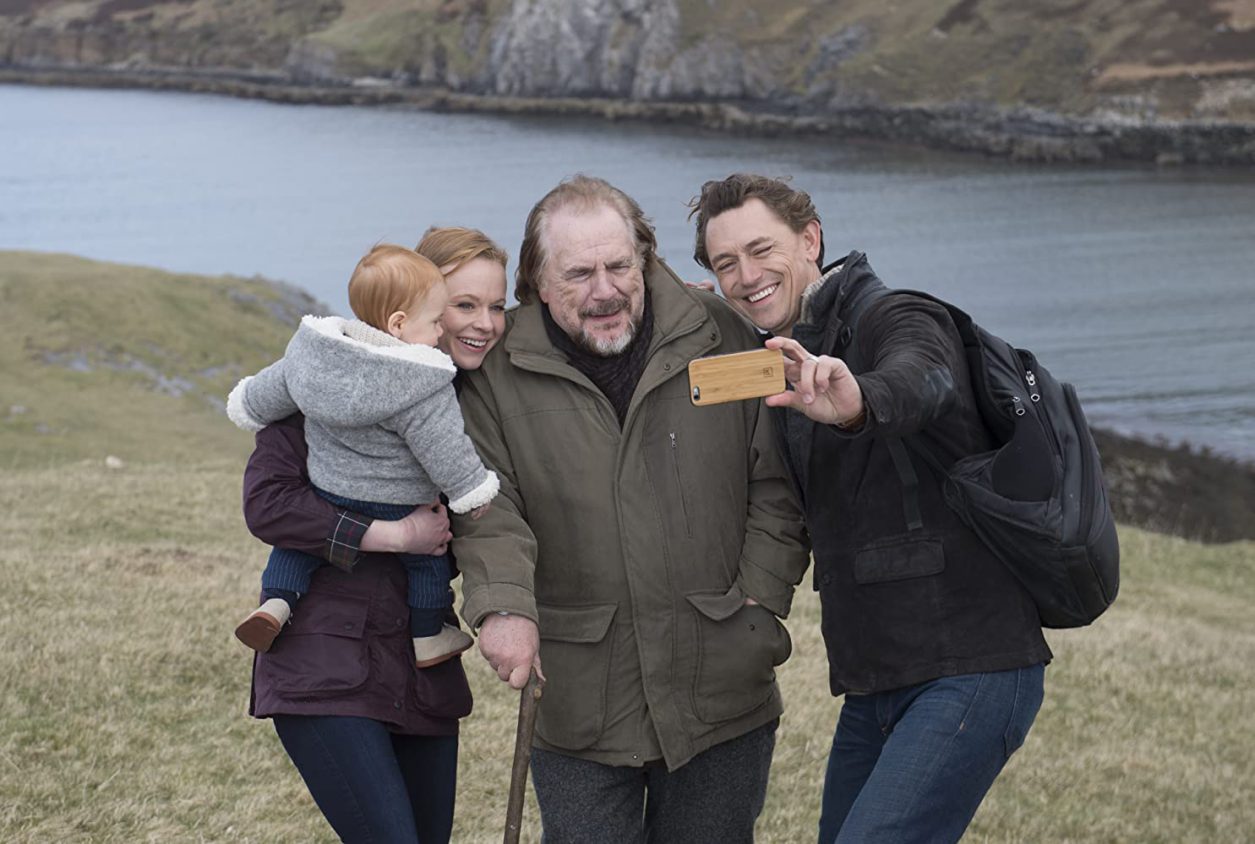 Chicago’s Gene Siskel Film Center has partnered with film distributors to bring “new and noteworthy independent cinema” into homes during coronavirus quarantine. The organization closed its doors in mid-March as a result of Illinois Governor JB Pritzker’s stay-home order, cutting short its annual Chicago European Union Film Festival programming in order to keep patrons safe from the spread of coronavirus, which has shut down theaters across the U.S. and beyond.

Major studios like Universal and Disney have made recent release available for streaming and On Demand rental.  Pixar’s Onward is already on Disney Plus after a March 6 theatrical release just before virus precautions forced theater closures. Universal’s Emma was fast-tracked to VOD and the newly-released Trolls: World Tour skipped theaters altogether and went straight-to-streaming for families at home. (Both films are written by women.)

But the Siskel Center is providing independent arthouse films for viewing in the comfort of home while indie theaters are dark. To enjoy the Film Center From Your Sofa series, users can check siskelcenter.org for an updated streaming schedule and pay a fee for each screening link. Prices vary depending on the film and its streaming source, and some require the creation of an online account.

The films are available to watch for a limited time period, and all proceeds will go toward Film Center operations and supporting distributors.

Four new films directed by women are currently streaming or will stream this month as part of the Film Center From Your Sofa online event, including The Etruscan Smile, “a fine film that hits all of the notes of the family drama,” according to our November 2019 review by Dayna Hagewood. Starring Brian Cox from co-director Mihal Breziz,  the film’s strengths are its “developing relationships between characters, and a wonderful contrast between the old world and the often alarmingly modern.”

Vitalina Varela will be available to stream April 24. A collaboration with Portuguese filmmaker Pedro Costa and the film’s writer/eponymous star, the film tells the story of a woman who arrives in Lisbon after the death of her husband, and subsequently tries to disentangle the history of his life there without her. “Often poetic and sometimes opaque, this film forms an extraordinary picture of grief,” Amelie Lasker wrote in our February review.

Other films by women include Lucie Borleteau’s French film The Perfect Nanny, following the unraveling of a seemingly, well, perfect nanny in a single-family home. Available April 24-30, director Halina Dyrschka’s documentary Beyond the Visible: Hilma af Klint follows the first abstract artist and her erasure from art history thanks as a result of its patriarchal structure.

“We know you have no shortage of opinions on cinema, so we encourage you to utilize our Facebook events as a way to express your thoughts, insights, and questions,” the Center wrote on their website in March. “We also plan to schedule some virtual discussions, moderated by respected film critics, filmmakers, and lecturers, so we can all chat as a group. After all, it’s that sense of community many of us are missing the most.”

Wherever you live, however this pandemic has affected you, movies aren’t going anywhere. Streaming keeps us connected, and so will stories. As they always have. 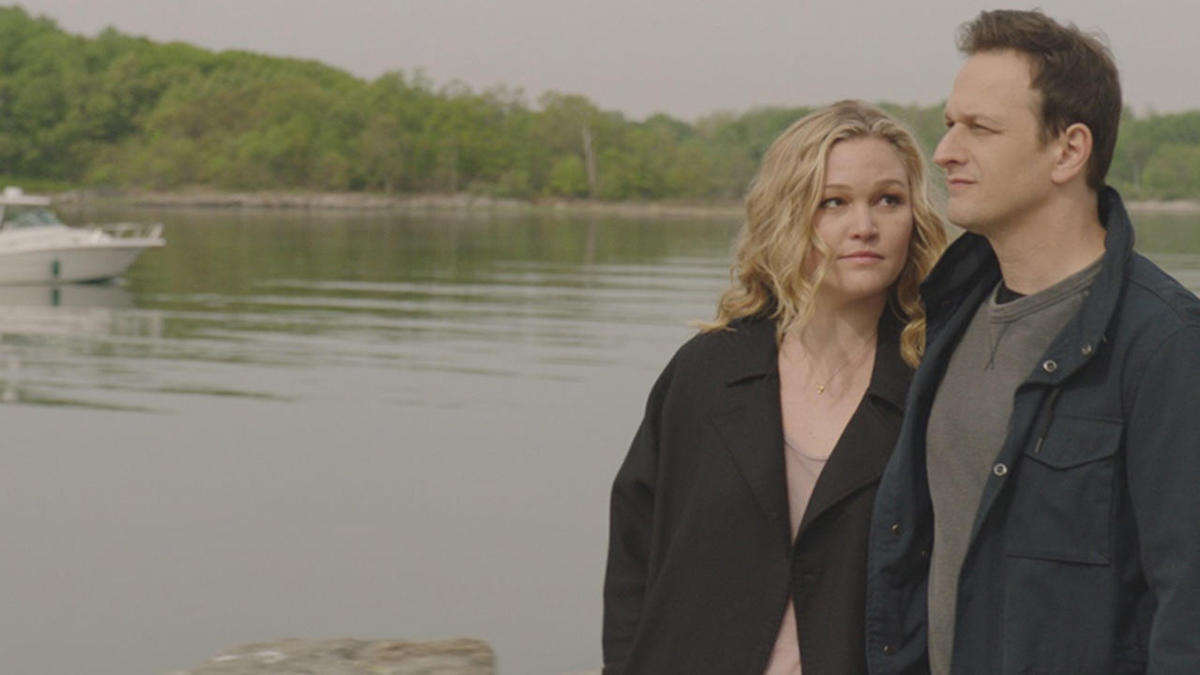