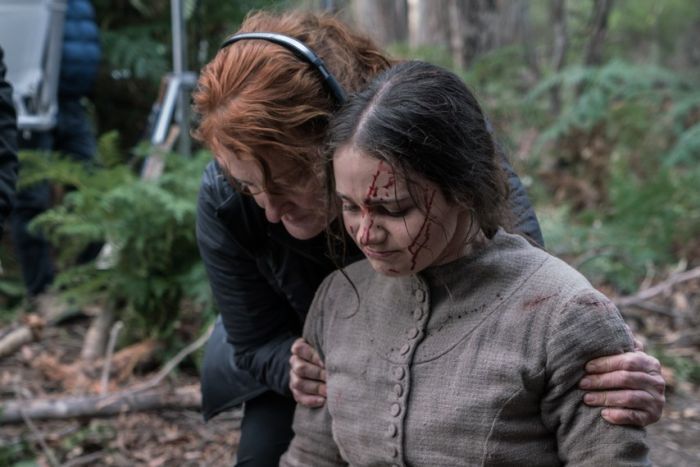 I happened to see the shell-shocking The Nightingale with a half dozen other people from FF2 Media, and we were all left devastated by the story. For those who haven’t seen it, it is the story of an indentured woman servant in Tasmania during its colonization by the British Empire, whose husband and child are murdered by a redcoat officer who has been sexually abusing her for years. She hires an indigenous man by the name of Blackbird to help her find him, but has to confront her own unexamined racism before they can trust each other. After they come to understand each other, they travel together on a mission to create at least some small amount of justice in a world poisoned by relationships of domination and violence.

Needless to say, in Trump-era America the story resonated with us. The intersectionality in this film shows the need for everyone, not just the most privileged in our society, to be accountable for their effects on others. Claire has to be responsible for her privilege in this movie just like everyone else, rather than somehow being the only non-racist person in colonial Tasmania. This is a refreshing change from the way white female heroines are often treated like they are already fine on the privilege front and given a pass from their narratives not to push themselves farther. This is especially egregious in period pieces where the average person would at least have to significantly unpack everything they were taught before they were able to reach a 21st-century attitude on gender, race, empire, etc.

After the screening, I researched director Jennifer Kent who, it turns out, helmed other horror smash of recent years–though not the one I expected. I only knew of The Babadook through the meme online that positions the titular monster as a gay icon, a canonization sparked by Netflix accidentally listing the film among its Pride-themed recommendations in 2017. Despite being a gay icon myself, I had never checked out this mother-son indie horror movie, and had a vague idea that it was based on something else or was a reboot of something. Most things are, after all. Instead, it turns out this film is based on Kent’s debut short film, which screened at 50 different festivals.The film wasn’t actually that mainstream at all, having a mostly arthouse release, and was already a bit of a meme by the time Netflix made that fated error.

How does the director of a monster-movie-turned-gay-cult-classic go on to make one of the most sensitive portrayals of colonial oppression in recent years? Apparently Kent studied filmmaking under Lars von Trier as his assistant, because she wanted to move from acting to directing but was repelled by the idea of film school. As a graduate of film school myself, I can confirm that working under von Trier might be better. However, most people will not have their letters to Lars von Trier answered, so I wouldn’t tell high school seniors to tear up their college apps just yet. Kent was inspired to pursue this course of action by von Trier’s film Dancer in the Dark, which starred Bjork as a factory worker going blind. It makes sense that Kent’s style uses von Trier’s as a jumping off point, particularly for her more monster-focused Babadook with its freaky visuals.

Still though, how are these two extremely different pieces of work to be analyzed as an oeuvre? One thing I notice is Kent’s focus on faces. The long shots of Amelia screaming into the camera in The Babadook and the opening sequence that mostly focuses on her floating through blackness in an extreme close-up of her face remind me of the way The Nightingale’s squarish aspect ratio forces the viewer to look at their pain with nothing else on the screen to distract. The spareness of her films as far as special effects go is another thing that forces the viewer to focus on the human element —The Nightingale doesn’t have anything like the gobbets of blood featured in a Tarantino film, despite the fact that it is one of the most violent films I have seen in recent memory. The violence instead is depicted through the expressions of the characters as they react to it, forcing the audience into empathy with regard to acts of violence rather than allowing them to be spectators detached from the humanity of the victims onscreen.

What’s next for Jennifer Kent? She’s written a script called Grace about death and grief which won the Prix du Scenario at the Cinema des Antipodes Film Festival, and the film is said to be in development now. Kent is also involved with an adaptation of Alice Mitchell’s biography, telling the story of how Mitchell killed her lover Freda Ward. These two stories both touch on themes from The Babadook and The Nightingale, such as abuse, murder, and trauma. Kent’s singular vision tends to depict suffering in a disturbingly immediate way, so these films will probably be just as harrowing as her previous work. I honestly can’t wait to be permanently scarred by another of this woman’s films. 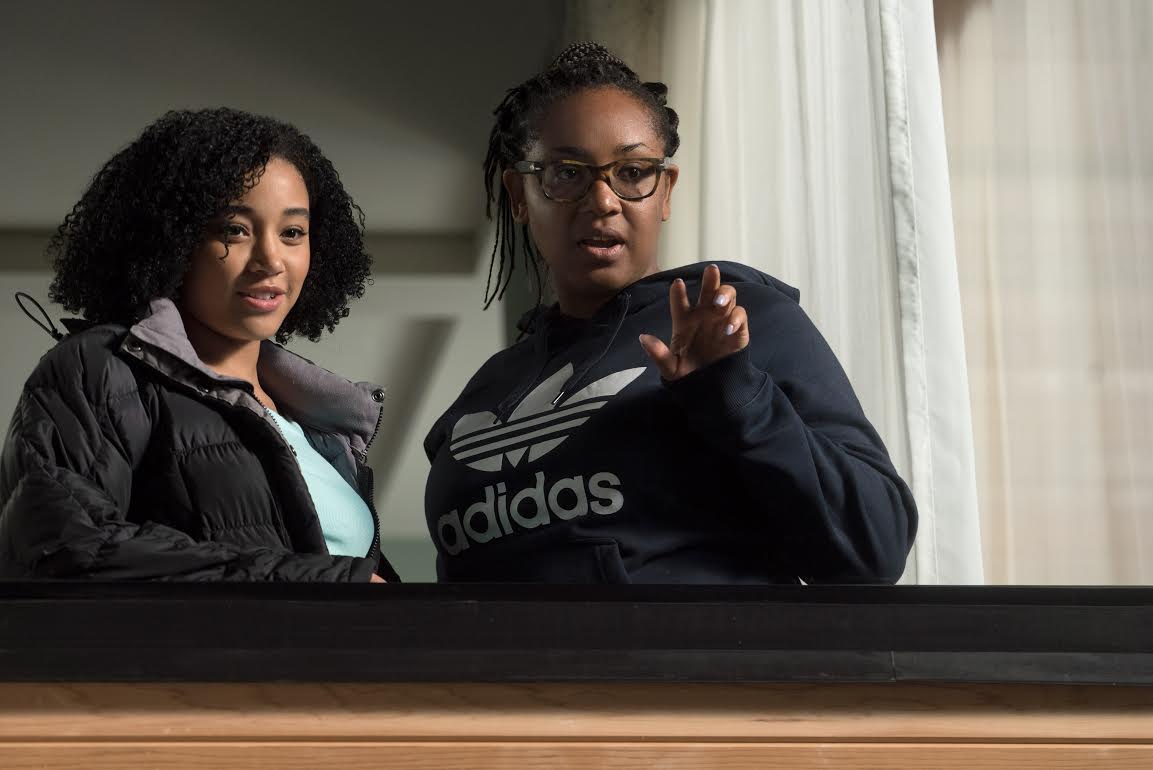 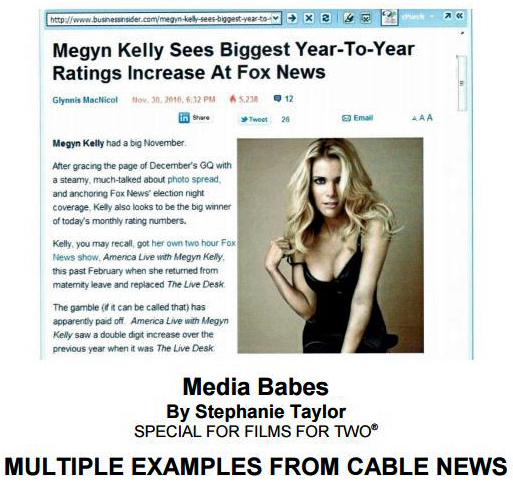