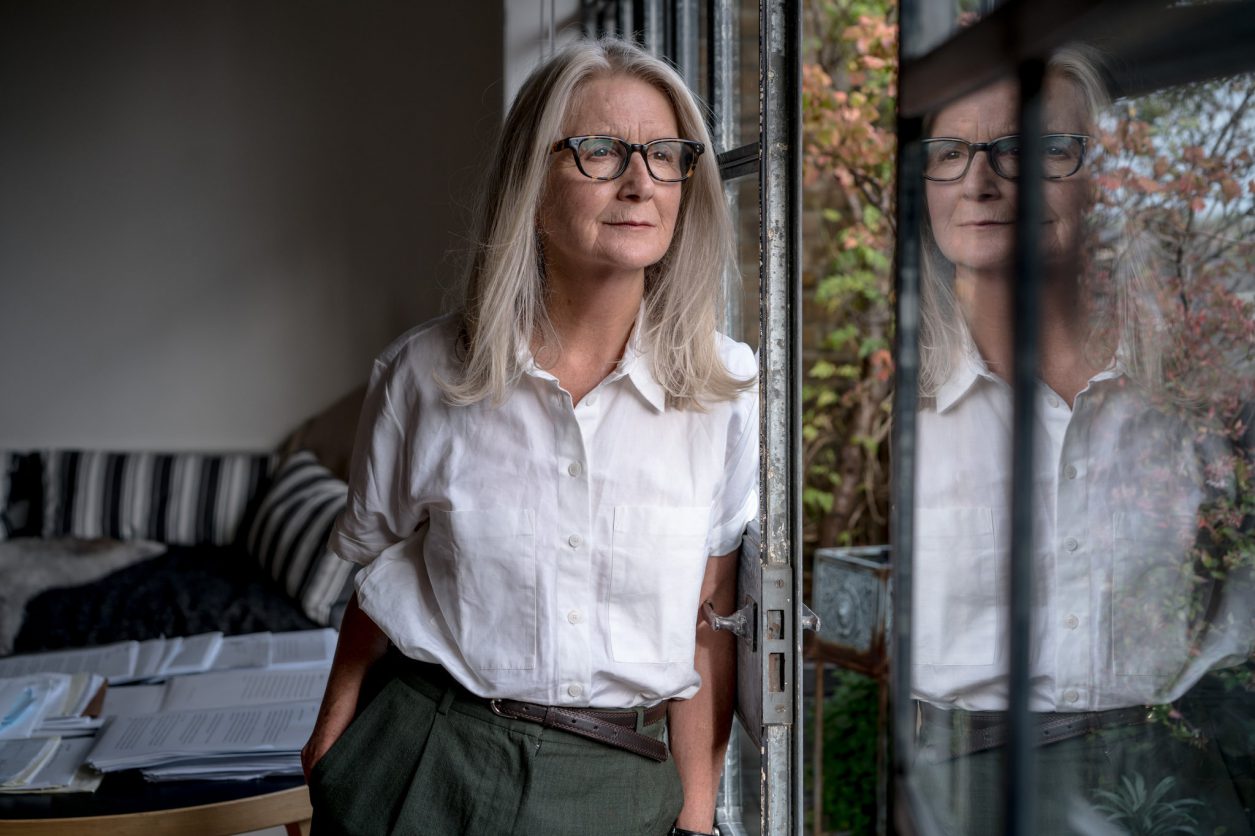 When Sally Potter describes her early interest in filmmaking, she calls it an “intoxicating mix” of the many art forms that interested her. Maybe this is what makes Potter’s films similarly intoxicating to watch: she brings a virtuosic range of passion and curiosity to many mediums. In her feature The Tango Lesson, Potter acts and dances with acclaimed dancer Pablo Verón, and the soundtrack includes a song she wrote and sings herself. In Orlando, Potter ambitiously adapts Virginia Woolf’s surreal, highly modernist novel. In Yes, Potter explores poetry: the dialogue is written almost entirely in iambic pentameter.

Potter has been especially inspired by dance throughout her filmmaking career. She said to FF2’s Lesley Coffin in a 2018 interview: “I honestly believe dancers work harder than any other artists. There is a daily grind they go through that I try to apply to my work. I write in a very similar way. I get up and I write, whether tired or not, whether inspired or not. I write every single day.”

Potter’s body of feature films has so much stylistic range that I’m not sure I’d be able to describe it in a coherent way. Potter does tight social satire in The Party and magical realist epic in Orlando. Potter has been lauded for her feminist critiques of Hollywood, the fashion industry, and British social mores. My personal favorite Potter genre is the interpersonal drama, with Ginger and Rosa and Potter’s newest film, The Roads Not Taken.

Elle Fanning stars in both, and while her two characters are very different (and dealing with very different challenges), Potter’s collaboration with the actress highlights something very human in her work. Fanning’s characters’ youthful sensitivity marks the emotional toll of the national and global forces that Potter explores in more wry or absurdist tones in her other movies. In Ginger and Rosa, Potter grapples with our collective mortality as seen by teenagers during the Cuban Missile Crisis. Two best friends respond to the global threat sometimes with anger, sometimes with resolve, and, often, with a charming freshness. “I’d prefer the world not to end, wouldn’t you?” asks Elle Fanning’s character, Ginger. “Probably, if I find true love,” Roza replies.

Even Potter’s writing process is multi-media. As she describes in an interview with Final Draft, Potter begins writing scripts using character “maps” which follow the time span of the film, allowing her to view each character’s arc in full and against other characters’ arcs in time. She also includes ideas about essential pieces of music or visuals in key moments. Potter sees this technique as essential planning, so that in writing, production, and even editing, she is never taken by surprise.

In 2010, the Museum of Modern Art screened a film series on Potter. The series celebrated in particular the forms of “expanded cinema” that Potter had first explored in her early short films, where she used elements of performance art, film projection, and split screens. The series centerpiece was Potter’s most recent film at the time, RAGE, in another experimental medium: it is essential to the narrative that it is filmed entirely on a diegetic smartphone.

Potter has found that one of her music-based films, The Tango Lesson, has continued to prompt audiences to write her letters years later. When she spoke with FF2’s Jan Lisa Huttner in 2005, Potter guessed that:

“What people pick up on is the passion behind the film: the passion to make the film itself, the passion to dance again. At the age of 46 I put myself in a movie, dancing the tango with the best tango dancer in the world… It was so terrifying, and so driven by passion at the same time, maybe that’s partly what people respond to.”

In Potter’s most recent film, The Roads Not Taken, Elle Fanning’s character, Molly, witnesses her father dealing with early onset dementia. We see the painful effects of her father Leo’s (Javier Bardem) dementia, not in his own suffering, but reflected in his daughter. As doctors and nurses discuss her father’s health as if he isn’t there, Molly insists that they refer to him by his name. In a department store, when he picks up a stranger’s dog and she becomes frightened and people start to gather to restrain Leo, Molly asks for them to be gentle. “This is my father,” she pleads, over and over. She emphasizes the “father,” not the “my”: it’s not that he is connected to her, a beautiful unthreatening young woman, but that he is connected to anybody. In an interview with FF2’s Giorgi Plys-Garzotto, Potter described the necessity for Molly’s character to keep trying to reach him, even if she wasn’t successful: “If you work on the premise that the person is there, the person is more than their symptoms, they are there–how can one build a bridge and communicate? Then suddenly doors open instead of doors closing.”

At the same time that Molly demands people use her father’s name, he can’t remember hers. He even meets another young blond woman in his fantasies, one who reminds him of Molly, but he can’t remember Molly’s name. Her sense of identity, previously as a daughter and now a caretaker, must develop into something more internal.

The Roads Not Taken was released in the United States on March 13, 2020, which of course meant its theatrical life was short. However, it’s now available to stream on distributer Bleecker Street’s website, marking a resilient flexibility that the film industry has and will continue to have to display throughout this crisis.

Potter is no stranger to uncertainty. In her interview with Final Draft, she said:

“I knew very early on, if I waited for somebody to give me money to do something, I’d never do anything. […] A seventeen year old young woman in the UK when there were no female filmmakers and so on, saying she wants to make a film, they laugh in my face. So I knew I had to create the opportunities for myself and make these pieces of work whether they wanted me to or not. And that’s proved to be a very useful way of doing things. […] You’re making something you’re writing on your own terms.”

It’s an inspiring outlook, although an enraging one as well: Potter points out that, when artists are forced to work harder to earn their clout, they are freer to create because of it.

Bottom Photo: Javier Bardem and Elle Fanning in The Roads Not Taken. 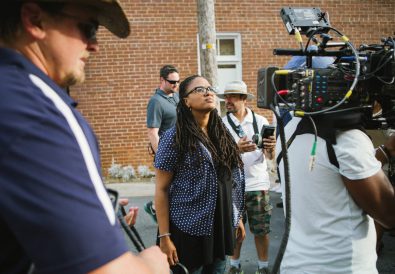 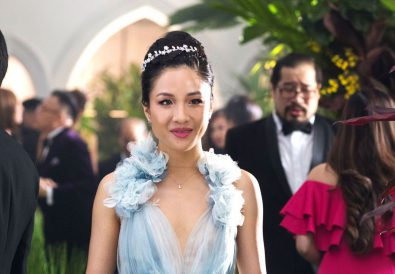 by Amelie Lasker May 1, 2020
Amelie Lasker joined FF2 Media in early 2016 while studying English and history at Columbia University. She received her Master's in English Literature at the University of Cambridge in 2019 and became a Contributing Editor at FF2. Her work with FF2 has earned her Rotten Tomatoes accreditation. Now, she is FF2's Brand Coordinator, developing iSWANs campaigns. Amelie is an artist herself; she is a produced playwright and fiction writer.
Previous Post Next Post