This week, as part of our Sister Series, Katusha Jin and Sophia Jin decided to revisit one of their favorite movie series: the Bridget Jones series. They chat about their likes and (not-so-many) dislikes about this is a fun and witty movie that is filled with fantastic actors, led by the incomparable Renée Zellweger, who, fresh off her Best Actress Oscar win, answered FF2 Media’s question at the Academy Awards press room). Read FF2 Media’s review of Bridget Jones’s Baby (the third installment) here and see where you can watch on JustWatch.com

Sophia: I found it funny and enjoyable to watch.

Katusha: I laughed so much throughout these movies. I love the idea of watching these with siblings, my mum, and female friends.

Sophia: It definitely feels like a chick flick, but not in a bad way! I also really like how the character “Bridget Jones” (Renée Zellweger) is very realistic.

Katusha: Yes, I think there’s a bit of Bridget in most women.

Sophia: The budget for all three movies were between 20 to 40 million USD. Whereas the box office numbers were over 200 million each!

Katusha: It’s amazing how popular they managed to make this series, and I think a lot of it is due to Renée Zellweger’s character.

Sophia: It’s also very interesting to me that the first and third movie were directed by one director—Sharon Maguire, despite being fifteen years apart. Whereas the second one was directed by Beeban Kidron (also a baroness). 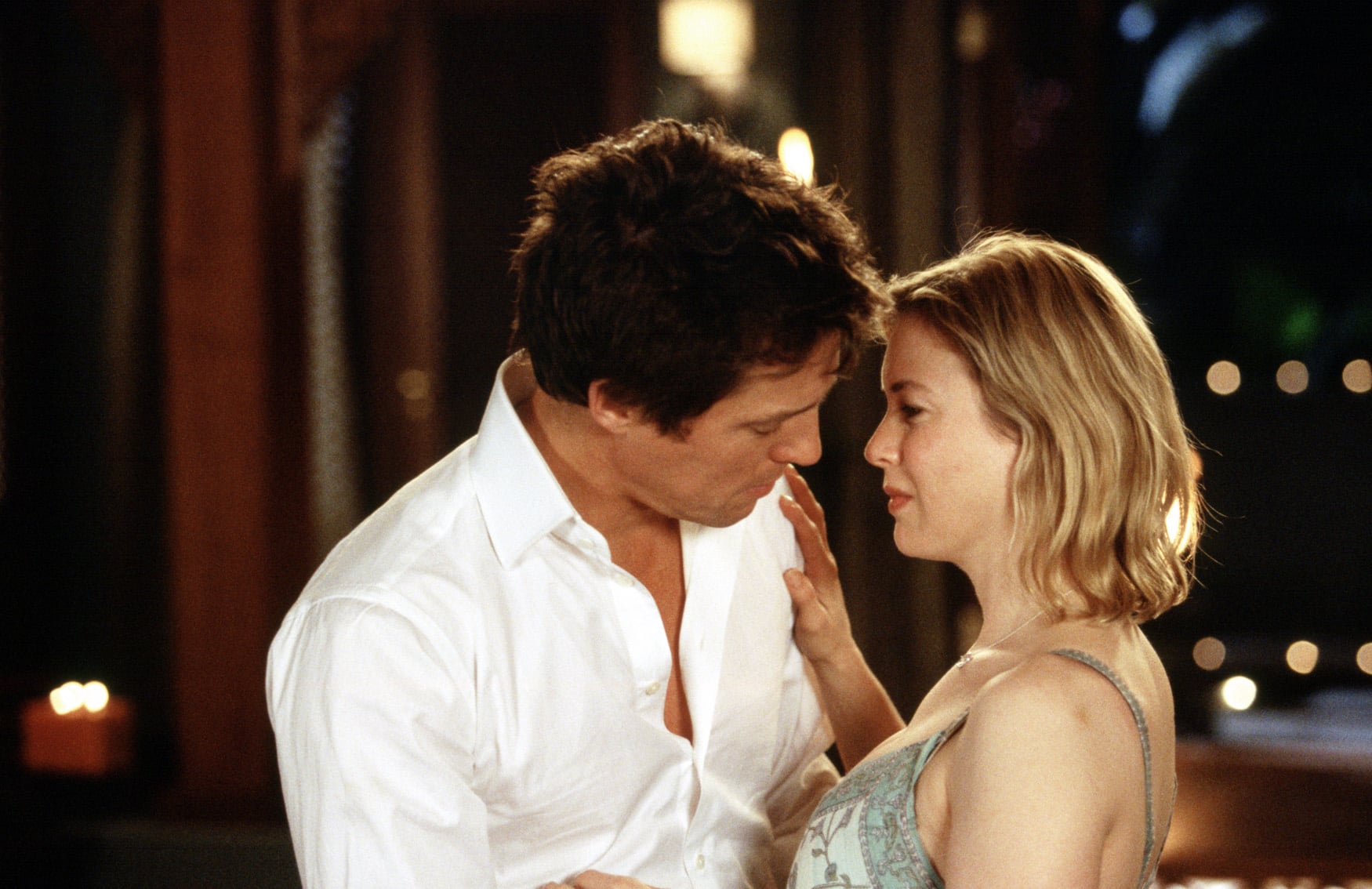 Katusha: Luckily all three flowed well, and the directors were able to achieve similar tones of comedy and quirk. Did you know that Renée Zellweger is American?

Sophia: Yeah. I knew before watching the movie because I looked her up after the first time I watched the movies. The entire time throughout the movie I was thinking to myself: her accent is pretty good!

Katusha: Most people expected either someone from London or New York to take on this role, but Zellweger broke that expectation coming all the way from Texas! Maguire said that Zellweger came to the UK and worked with an accent coach. Once they started production, Zellweger kept the accent throughout and only switched back to her Texan accent after they wrapped.

Sophia: I loved the feud between the male characters. To be honest, I don’t think there was any part of the movie where I felt bored or thought was unnecessary.

Katusha: I loved the fight too! I was entertained pretty much the whole way through. Even though there were some predictable moments, especially after you get to know the character, I enjoyed watching even the cringy moments.

Sophia: Also I loved how Bridget isn’t exactly your typical Hollywood lead character—whether it’s body type, personality, or glamourous looks—it makes it so relatable to watch. Some movies make a point about body image, whereas even though this movie does make the audience well aware of it, it does not make a meal out of it. Instead, it simply portrays it as a part of life. And it’s still funny without being offensive.

Katusha: Having Hugh Grant and Colin Firth play the competing love interests roles in the first two movies is a real treat. Anyone who has watched Pride and Prejudice may get that much more enjoyment out of Firth playing another Darcy character! The differences between these two characters and how Bridget bounces back and forth between them is probably relatable for many women.

Sophia: I really liked how the movie series continues to show what happens after the “happily ever after” and it’s done in a continually entertaining way.

Katusha: Doing this for three movies is definitely not easy. I really loved Emma Thompson’s appearance as a doctor—she was really brilliant there!

Things that could have been different

Sophia: I kind of wish there was less swearing. I’m not a big fan of so much swearing on screen.

Katusha: Me neither. Some parents and children may feel uncomfortable about all the profanity.

Sophia: Although I did like how it was natural. It had a lot of talk about sex, which can get uncomfortable, but I’m glad it doesn’t really show anything.

Katusha: Yes, the angle of it is much more comedic and down-to-earth rather than glorifying it.

Sophia: There’s not a lot that I can see for improvement…it’s such a feel-good series, that anyone who feels a bit down can definitely watch this for a moodlift!

Favorite movie of the three and why

Sophia: The first one because I had the Pride and Prejudice story resonating in the back of my mind. Also because you know you have another two movies to look forward to.

Katusha: It would be between the first two. I love how we get to know all these characters in the first movie, but I really like how we dig into relationship struggles in the second movie. I know our mum preferred the third movie though. So maybe it’s an age thing? Either way, it seems each movie has a place in our family movie library!