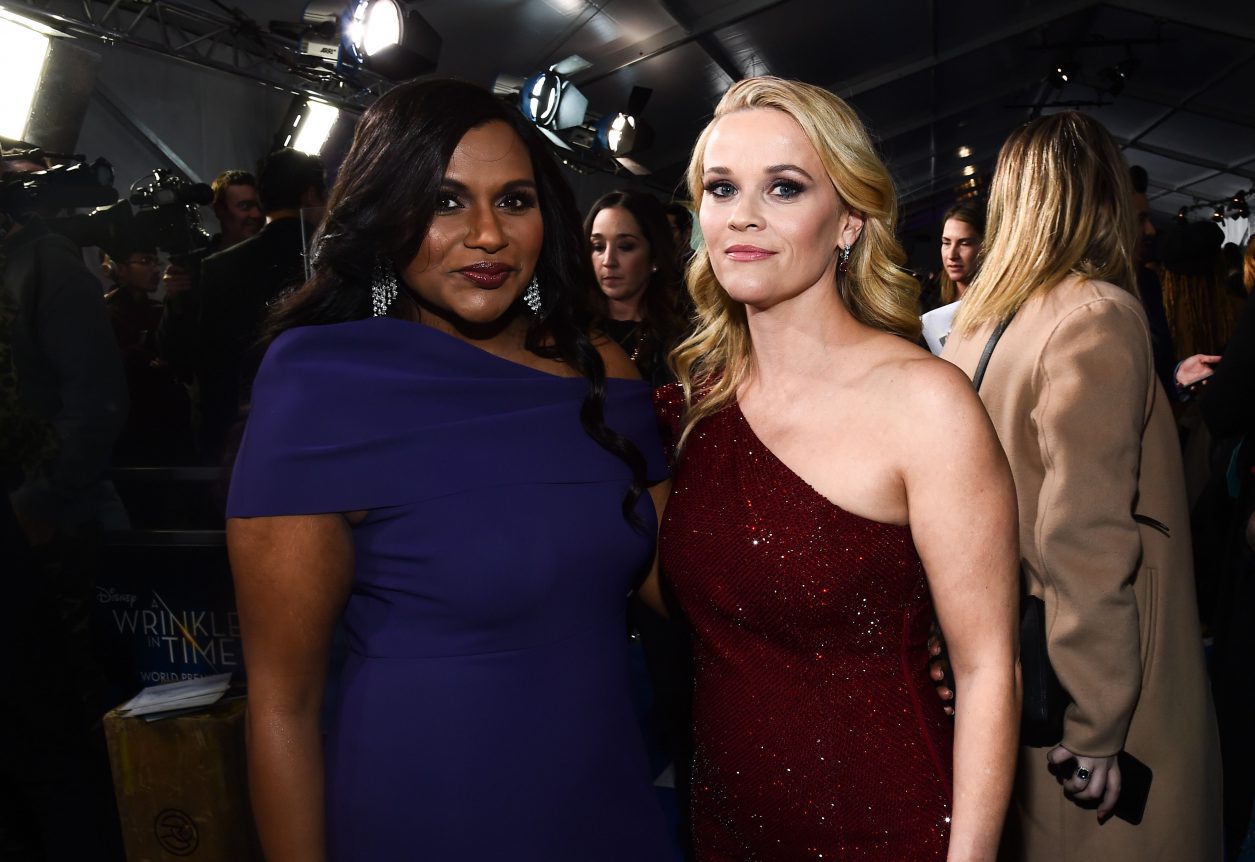 Mindy Kaling and Dan Goor have officially signed on to write MGM’s Legally Blonde 3, with lead actress Reese Witherspoon reprising her iconic role as Elle Woods (and producing the film through her company Hello Sunshine). While talks for a third film was announced nearly two years ago, with original writers Kirsten “Kiwi” Smith and Karen McCullah penning the script, the third installment will have an entirely “fresh take” from Late Night’s Kaling and Goor.

For our Sister chats series, Contributing Editor Katusha Jin and Intern Sophia Jin discuss a classic duo of films from the early 2000s: Legally Blonde and Legally Blonde 2: Red, White & Blonde. They talk about their likes and dislikes, as well as the writing process for the first movie, and some of the known details about the third installment. Be sure to click on the link to read about the writers behind the first movie!

Katusha: I think so too, it is very friendly, and you never at one point think, “Oh no, it’s going to be the end of the world.” Even the characters, the main ones at least, who do something wrong realize their wrong, or get what they deserve. That’s why it’s a very feel-good movie, almost like a Disney live-action.

Sophia: I really like how “Elle Woods” (Reese Witherspoon) plays into the typical “dumb blonde” stereotype but also completely defies those stereotypes. It’s funny how her motive of going to Harvard Law School was to get back her ex, but she ends up surprising him.

Katusha: Obviously, it doesn’t feel very realistic, but it still feels very encouraging when someone who is obviously the odd-one-out is able to continue in her ways and convince others to open their minds.

Sophia: You’re right, it’s inspiring to see such positivity in a world with so much negativity.

Sophia: I think it’s funny that IMDb gave Legally Blonde a 6.3/10 rating and Rotten Tomatoes gave it a 70%, but 90% of Google users liked this movie.

Katusha: I think it goes to show that what critics and general public audiences look for in a movie can be very different. In this case, the subject matter of the movie may have deterred some critics, but for a viewer, it was greatly enjoyable to watch, especially with family or friends.

Sophia: It’s definitely one of those movies that would brighten your mood on a bad day. This movie did sometimes feel a little borderline too cringey, though.

Katusha: Yeah, there are times when other people wanted to turn their faces away because it was very cheesy, but I actually really like the cheesiness, and the predictable nature of it made it very easy to watch.

Sophia: Karen McCullah and Kirsten Smith did a very good job on the screenwriting of the movie. They wrote several things together, such as 10 Things I Hate About You, The House Bunny, and Ella Enchanted––all popular movies. The second Legally Blonde: Red, White, and Blonde was co-written by Eve Ahlert, and the screenplay was written by Kate Kondell. Both these movies were based on Amanda Brown’s novel.

Katusha: McCullah and Smith have been writing together for a really long time. In one of their interviews they share how they used to write separately and then rewrite each other’s work. But in the recent few years they’ve been writing together either at the pool or in each other’s living rooms. Smith said that even though it seemed like most men prefer to have an office to go to, they two of them are very comfortable with being able to work together at home. In fact, they find it a lot more fun to tackle the studio’s notes as a duo.

Sophia: The writers were nominated for Best Comedy Film in the British Comedy Awards amongst others. The first installment also won Reese Witherspoon 3 MTV Awards. On a separate note, there is a scene in the first movie where “Enid” (Meredith Scott Lynn), a Law student, tries to change semester to ovester. This was based on a true story!

Sophia: I heard that the third movie was announced and Reese Witherspoon even made it official on her instagram in 2018. I’m really excited to see it.

Katusha: I’m really curious what issues they’re going to tackle in the third one. I hope they use a different story “trick” in the third movie for Elle to win one of her points. Those who have watched the movies will probably know what I mean.

Sophia: This is a light-hearted family movie that navigates serious issues in a surprising and unserious way. The first movie looks at discrimination against blondes and women, as well as the issue of body image and complex family relations.

Katusha: Whereas the second movie looks into animal rights, gay relations, and how there are different ways to approach a problem. I really liked how attention was given to “Sid Post” (Bob Newhard), the doorman of the hotel where Elle lived. And then there was the snap cup idea—that people should try to see the positive in people. Most importantly, Elle isn’t mean. She always sees the positive in people and is genuinely kind.

Sophia: I wish the world were more like the world in Elle Woods’s mind—it feels so much kinder. 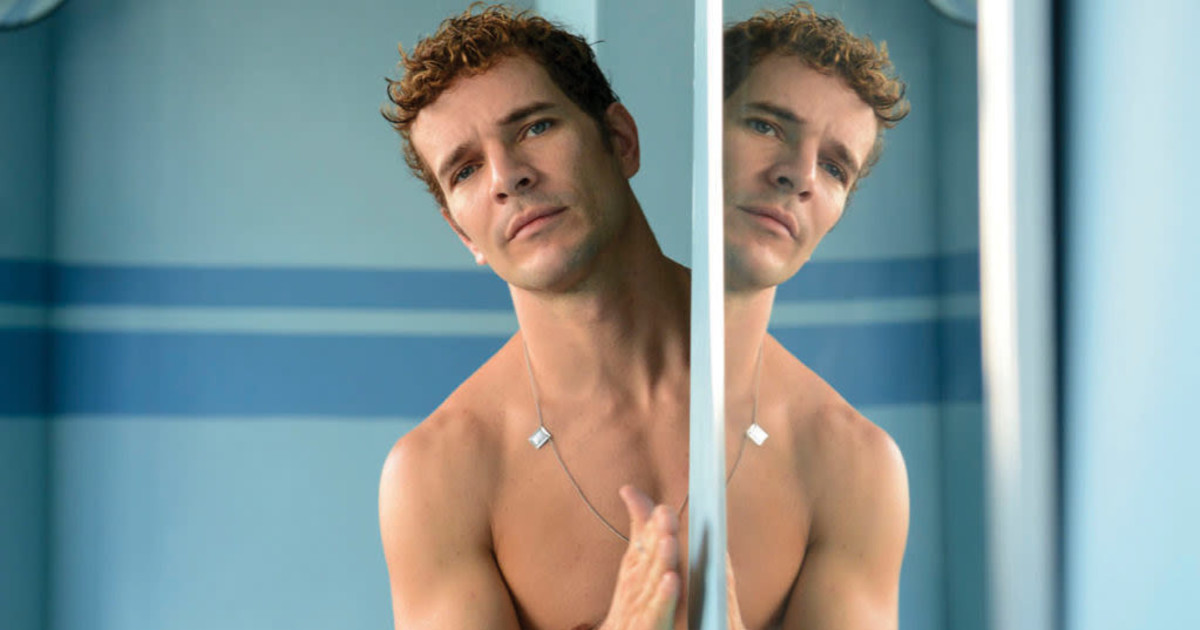 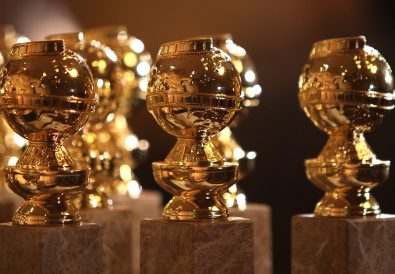