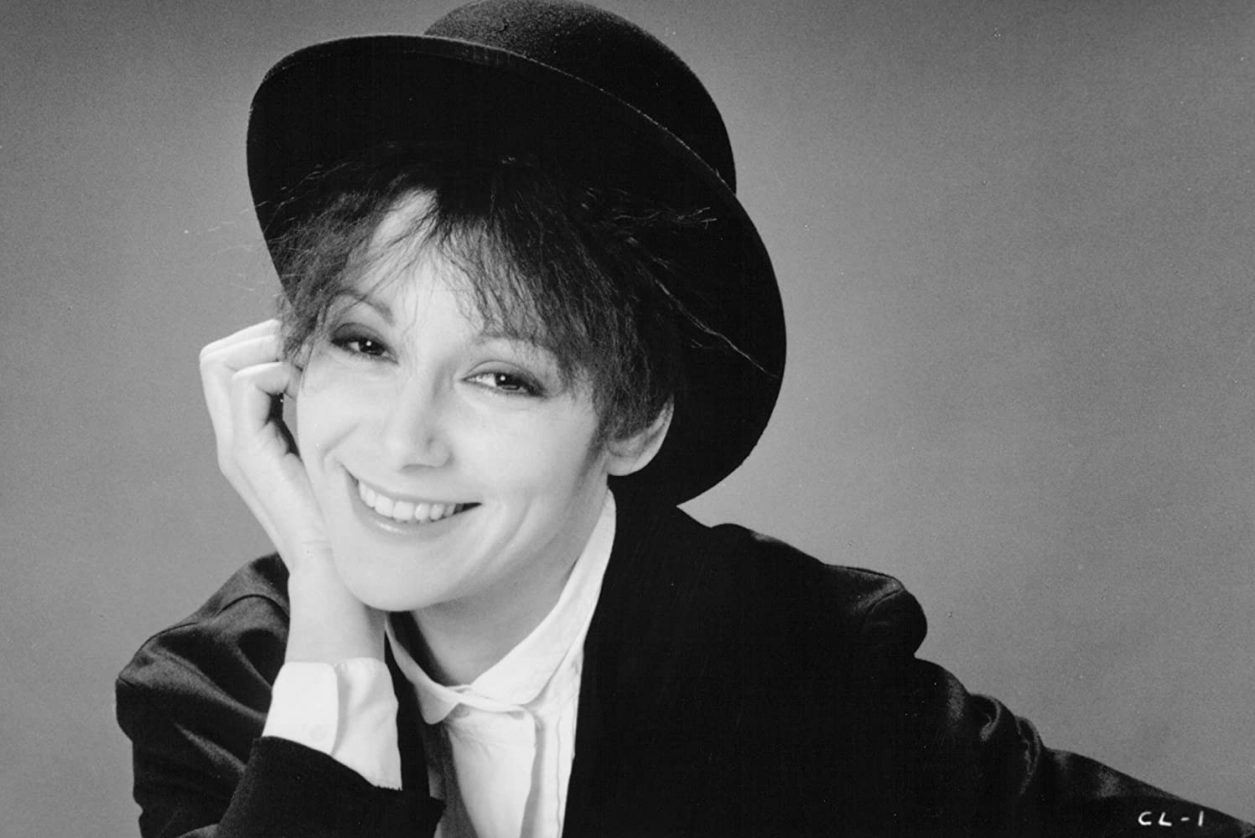 When we look back at the 1980s and 1990s, it seems like Hollywood was a lot more open to having women direct mainstream comedies. Even more so than now. Many of the women at the time were known in other areas before being entrusted with a position behind the camera, including the likes of Nancy Meyers, who directed The Parent Trap, and Nora Ephron, who directed Sleepless in Seattle. Both of these directors started out as screenwriters.

Yet way back in 1982, armed with filmmaking degrees from New York University’s Tisch School of the Arts and American Film Institute, Amy Heckerling came to the scene with her first feature. Fast Times at Ridgemont High is an adaptation from Cameron Crowe of his own book based on the personal experiences of Crowe during an undercover job where he learned about the lives of teenagers in a Southern Californian high school. This fun and insightful examination into the adolescents’ way of life became a cult classic and was a box office hit, and launched the careers of many of its stars. In fact, it put her in the spotlight and led to many other similar teenage-genre scripts being sent her way. Nevertheless, she felt they were all somewhat similar to Fast Times at Ridgemont High, but not as good. In the end, she chose Johnny Dangerously (1984) as her next film.

As a filmmaker, Heckerling should be known for being persistent and resistant. Heckerling is a director, writer, and producer who paved the way for the likes of Legally Blonde and Tina Fey’s Mean Girls. Nevertheless, her career wasn’t filled with only high-flying popular movie successes—she has had her share of disappointing projects, too. But she candidly faces these experiences and shares that sometimes it was due to misguided motivations for accepting the projects in the first place. After the first test screening Johnny Dangerously, she saw that the reactions from the audience was not good. Out of fear of losing her position as a director and a woman at that, she grasped at National Lampoon’s European Vacation with the hopes that it would revive her career. Unfortunately, it didn’t do well. After this film, Heckerling left to have her daughter. She describes this break away from the industry exactly what she needed to change perspectives. 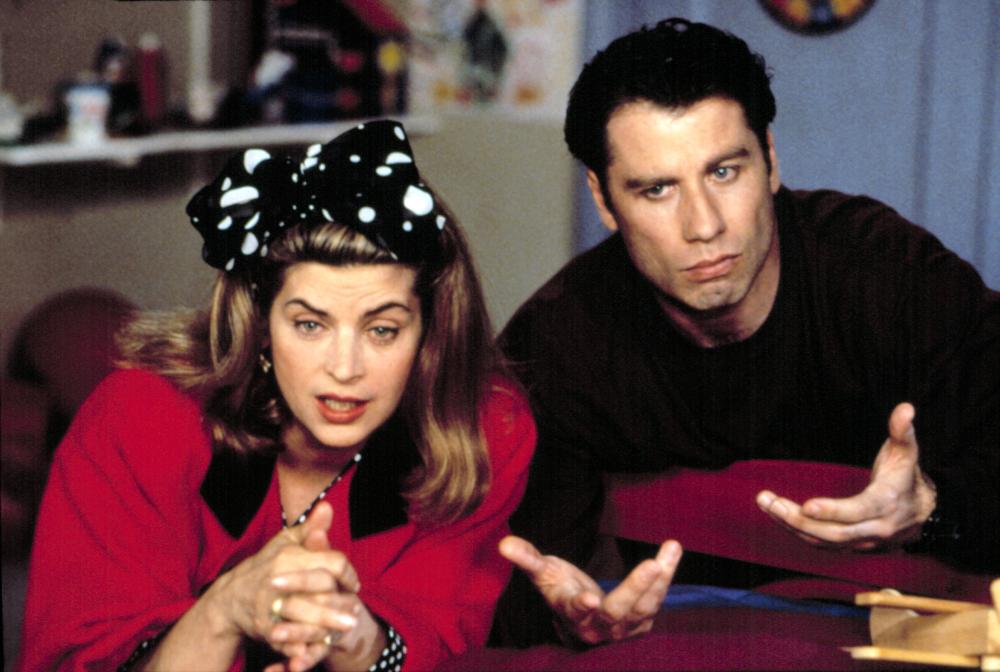 Heckerling found it difficult to find another project that she liked and didn’t direct again until four years later. This “dry” period could be called director jail—a time when you have to prove yourself all over again. It’s much harder for women because “You are what they want to tell you [that] you are” Heckerling said in a 2016 interview with IndieWire. Her attitude strengthened and she learned to first consider what it is she wanted to do, and then figure out ways it can be done. Finally, she came back from her hiatus to direct her self-written film Look Who’s Talking. This film was a box office hit. With a mere $7.5 million budget, it managed to achieve $297 million at the box office. I always find it interesting when the popularity of a film and its critical reception differ drastically. It could be because those reviewing the film are not a true representation of the general audience, or perhaps critics and the general audience look for different things. In the case of Look Who’s Talking, starring John Travolta, Kristie Alley, and Bruce Willis’ voice, I found it to be a really enjoyable film to watch with the family. It’s friendly, comedic, and tells a story that many mothers probably relate to. The story of a single mother with a newborn searching for a partner good enough for both of them, as well as a cast of stars and a talking baby, it was an easy sell to studios. We should be careful to not call the film a “rom-com” though, as this is a phrase that Heckerling highly dislikes.

Then, drumroll, we get to Clueless (1995)—a satirical portrayal of rich Beverly Hills teenagers framed in the classic story of Emma. Following the relatively recent release of Emma. the period piece from director Autumn de Wilde was still quite fresh in my mind. Watching Clueless with Emma. in my mind was extremely entertaining. “Cher” (Alicia Silverstone), a rich high school girl, believes herself to be a matchmaker. Despite her good intentions, she has yet to mature in her way of thinking. When new girl “Tai” (Brittany Murphy) joins the school, Cher decides to take it upon herself to improve Tai’s social status and romantic prospects. Luckily for her, she is in good company with her kind stepbrother (Paul Rudd).

So many of Heckerling’s characters are a lot of fun. They are people that I want to get to know, even if it’s only through a screen. Heckerling mentioned before that she prefers working on comedies because people work on a film for over a year of their lives, so it’s more fun when the content is something fun, too. Far from stopping, Heckerling worked in television and wrote the libretto for the musical adaptation of Clueless. She is an inspiration to those of us who are too used to listening to what other people want us to create. She serves as a reminder that not everything will turn out perfectly, but that shouldn’t stop us. 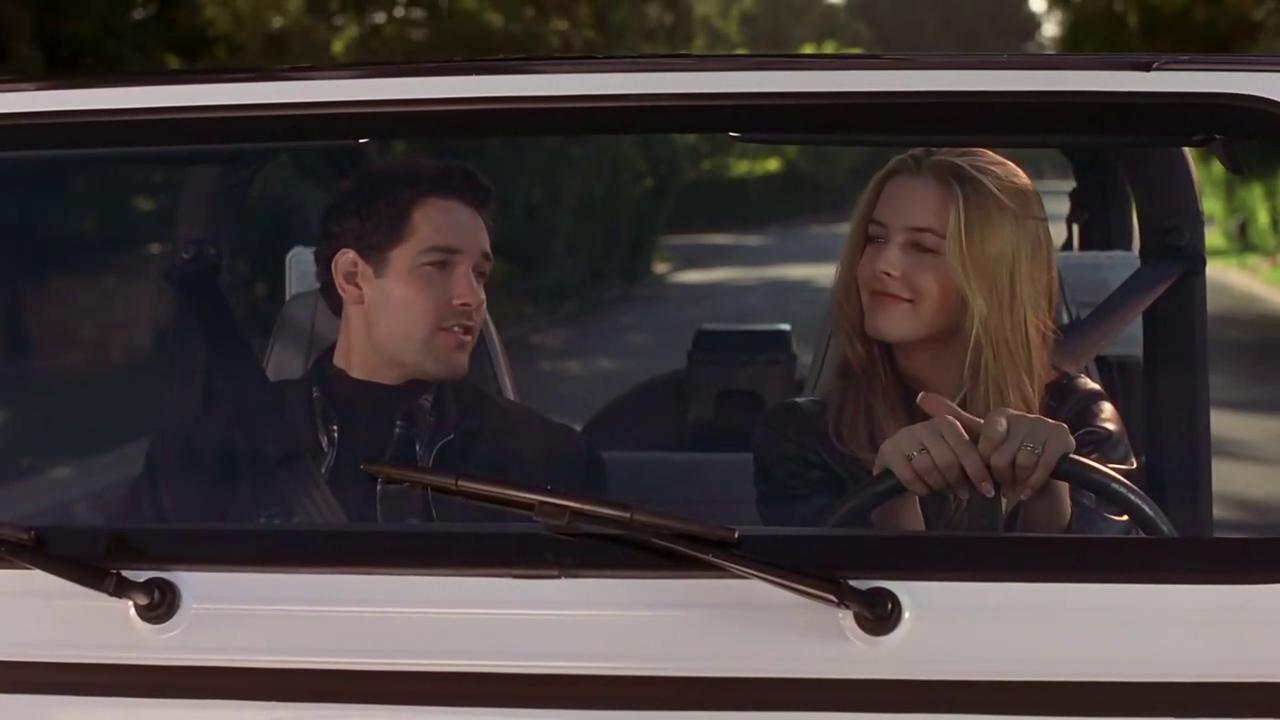 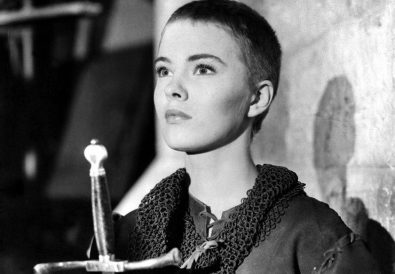