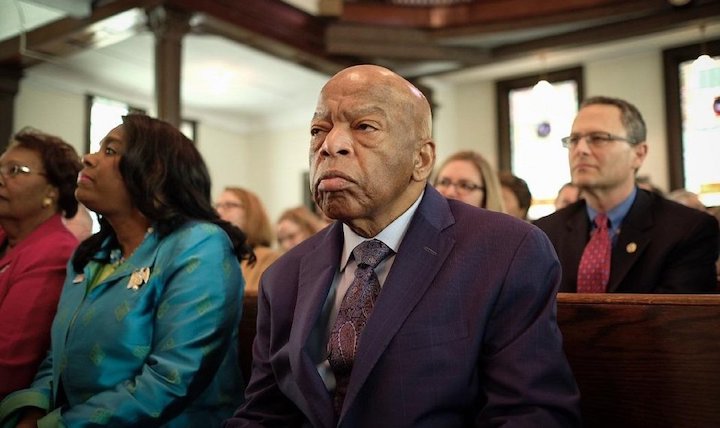 Dawn Porter’s latest film is an incredibly well put-together documentary about the life and activism of Congressman John Lewis. It combines archival footage with new interviews to depict the life of a man who has dedicated so many years to serving the American people. It is not only fascinating, but timely. (NBA: 5/5)

Dawn Porter has made several documentaries that show issues within the American government. In her new film John Lewis: Good Trouble, she highlights the life and achievements of a man who has dedicated his life to helping improve life in America for everyone. The documentary combines archival footage and photographs with new interviews with John Lewis and those who know him. The story of Lewis’s over sixty years of social and legislative activism is touching and very relevant to the movement happening in the United States right now.

You might recognize Lewis from your history classes or from Stephan James’s portrayal of him in Ava DuVernay’s Selma. He became an activist at a young age; he marched alongside Martin Luther King Jr. from Selma to Montgomery and was one of the Freedom Riders. He has served in Congress since 1987 and has continued to fight for civil rights in the legislature. The documentary takes us from his rural childhood, when he would preach to his family’s chickens, through to his years in Congress. It’s moving to see how he inspires other people and the sequence of him walking through an airport and being continually stopped by those who want to thank him is one of the best.

The documentary is put together very well, balancing archival footage with modern interviews and video. The opening sequence is particularly well-crafted; the entire film is on a level above some of Porter’s previous work. The cinematography is largely solid and while the film jumps around in chronology, it is careful to always give the year onscreen so it’s easy to follow. 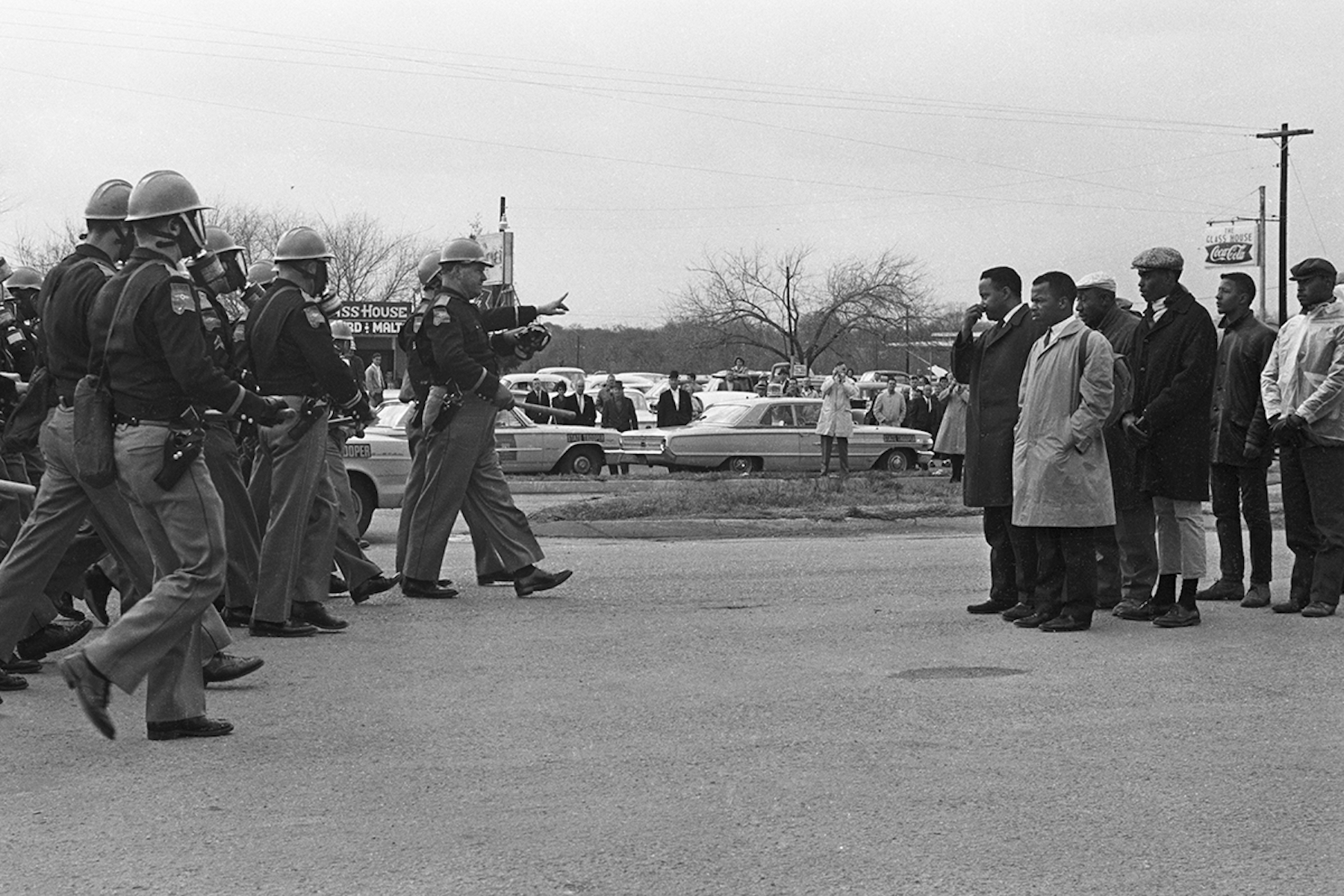 The interview subjects range from famous recognizable faces to those closest to Lewis. On one hand, Hillary Clinton and Congresswoman Alexandria Ocasio-Cortez offer their thoughts on Lewis’s career and how inspiring his work is. But even more important are interviews with Lewis’s sisters who shed light on what he was like as a child and his Chief of Staff Michael Collins who gives an idea of what his personality is.

With everything going on in the United States right now related to the Black Lives Matter movement, this documentary feels particularly relevant. It includes a lot of information about Lewis’s fight to ensure voting rights for all, which has been much discussed recently in relation to current and upcoming elections as voter suppression remains an issue throughout the country.

Lewis was arrested over 40 times while protesting. The title of the documentary stems from the advice that he gives over and over: to get into trouble, but only good trouble. At an event in Texas, he tells a crowd, “My philosophy is simple. When you see something that is not right, not just, not fair, say something. Do something.”

This documentary would be a great tool for teachers to share with classes to talk about activism and civil rights and to demonstrate how the fight is ongoing. It also helps to put into perspective that a man who marched alongside Martin Luther King Jr. is just in his eighties now and still serving in Congress for many people of the younger generations who perceive the Civil Rights Movement as having happened a long time ago.

John Lewis: Good Trouble is a wonderfully made film about a very important and fascinating man’s life. It’s perfect viewing for this Fourth of July weekend to remind ourselves as we celebrate America of the injustices that men like Lewis have fought to overcome and those that still persist today. 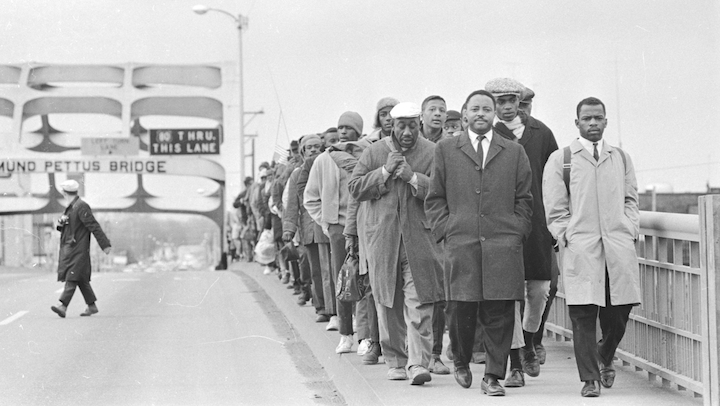 No, but there isn’t much of a chance for it to because it’s a documentary about John Lewis, who is a man. There are many different female interviews and perspectives offered on his work and his legacy. 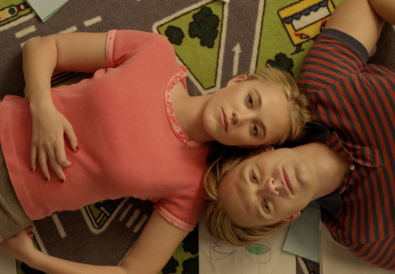 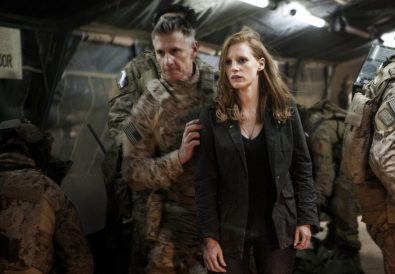 by Nicole Ackman July 3, 2020
Nicole Ackman is an FF2 Media Associate based in North Carolina, after living in London and New York. She graduated from Elon University with a Bachelors degree in History and Strategic Communication and from City University of London with a Masters degree in Culture, Policy, and Management. She is a theatre and film critic and is a member of the North Carolina Film Critics Association. Her taste in film tends towards period dramas, movie musicals, and anything starring Saoirse Ronan. In addition to film, she is passionate about history, theatre, Disney parks, and classic novels by female writers.
Previous Post Next Post