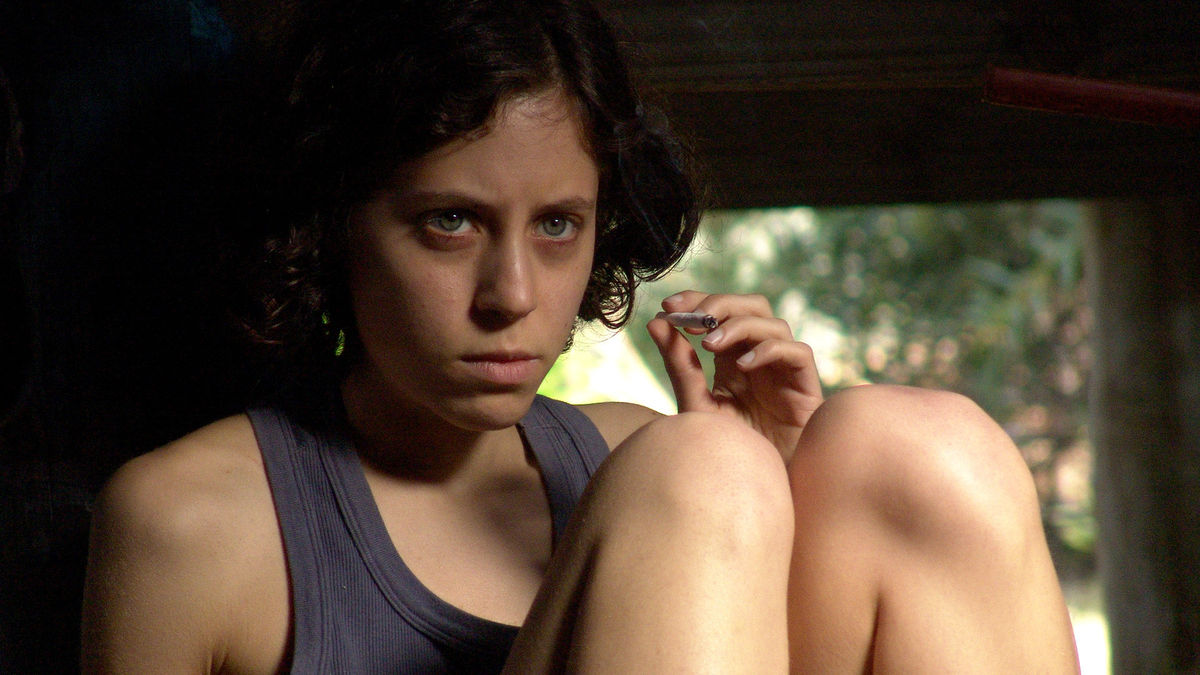 Set on the Uruguayan coast, Lucía Puenzo’s XXY (2007) tells the story of a 15-year-old intersex person, “Alex” (Inés Efron), who has been living as female and suppressing the development of masculine features with medication. At the start of the film, she has stopped taking this medication and begins to explore her sexual identity while trying to cope with the difficulties that come with living outside of the classifications that society assigns us.

Alex’s struggle reminds us of the daunting task that we, as a society, are faced with: dismantling our established understanding of gender. To do this, we must recognize and consecutively deconstruct our tendency to think in classifications. Now, the brain classifies or categorizes in order to process information more easily. When you assign a person or an item to an already understood category or definition, the brain can fill in the gaps of information with what you already know about the people or things in that category. For example, I know that citrus fruits comprise oranges, lemons and grapefruit and that they are sour, acidic and break down tooth enamel. Take the pomelo. Though I’ve never seen or eaten one before, since it is also a citrus fruit, I can probably assume it to be sour, acidic, and enamel-eroding.

In this case, categorizing provides us with useful, reliable information. However, in many cases it can be incredibly harmful as it negates our view of a person as an individual who might not adhere to their assigned traits. Though the notion that girls like pink and boys like blue has been broken down somewhat in recent decades, it is still rooted in our language and culture today. Those who throw gender reveal parties still use these colors respectively to denote a girl or a boy. We cannot continue to operate under the assumption that we know what a person likes based on their gender. A girl won’t always favor pink simply because she is female. In saying she does, we take away the individual’s space to form and express their own interests.

If classifications narrow the mind’s definition of what a person can be, then a binary – man and woman –  further limits it until the individual has been erased. This person has a vagina, so they must act like this, think like this, and enjoy specific hobbies. Take a transgender person who was born without a vagina yet identifies as a woman. According to this rigid definition of womanhood, this person cannot exist. Does a set of reproductive organs give us the right to tell somebody who they can and can’t be?

In Alex’s case, the outlines of our definitions become even murkier. She was born with both male and female reproductive organs, so which side of the binary must we assign to her? To define herself according to society’s rules, she has been suppressing the development of masculine features and has been living as a girl. The family lives on the coast, away from the bigger cities, to escape the society’s judging eyes. But even here, in this peaceful, picturesque landscape, judgement follows them. When a group of boys learns about her condition, however, they abuse her. They want to see her penis because they have stopped looking at her as an individual with thoughts and feelings but as an anomaly, a freak, to be probed and prodded. Their actions are imbued with a deep-seated hatred that is rooted in fear of the undefinable.

When watching XXY, I too found myself scrambling for definition. Is Alex a man or a woman? The film features a scene in which Alex has sex with an older teenage boy, “Alvaro” (Martín Piroyansky), who has been staying with the family for the season. What’s worth noting is that Alex penetrates Alvaro. The two will spend the rest of the story trying to make sense of the act. Alvaro realizes eventually that he enjoyed it, and we – or at least I – find myself suddenly scrambling to assign Alvaro a label when he himself doesn’t seem so concerned about it. Is he gay because a penis penetrated him? Does having a penis even make Alex a man? And if we can’t say for sure that Alvaro was penetrated by a man… then can we call him gay?

These questions seemed to insist upon being acknowledged. But as an audience and as a society, we will drive ourselves crazy trying to work this out, because there are no clear lines, there never will be, and there don’t need to be. In what might be the most affecting scene of the movie, Alex’s father (Ricardo Darín ) tells her that he will protect and support her until she feels she can choose for herself who she wants to be. We assume he means man or woman. She answers, “what if there isn’t a decision to make?” It was these words that made me realize that I, too, had fallen back on that pesky tendency to classify. Suddenly, I thought, “why am I trying so hard to define this person?  What is so wrong with feeling comfortable the way you are, even if it defies our system of categorization?”

While we obsess over this, we inadvertently damage the individual that we’ve abandoned somewhere in this No Man’s Land of the undefinable. We are unable to allow her to exist as she is. In one scene, her father reflects on the day of her birth and says that she was perfect from the moment he saw her. He did not think about her gender; he only knew that he loved her. Why is it so hard for us, then, to forget about our definitions and focus on our love? Why must individuals like Alex be punished by our own, outdated—and dangerous—stubbornness? 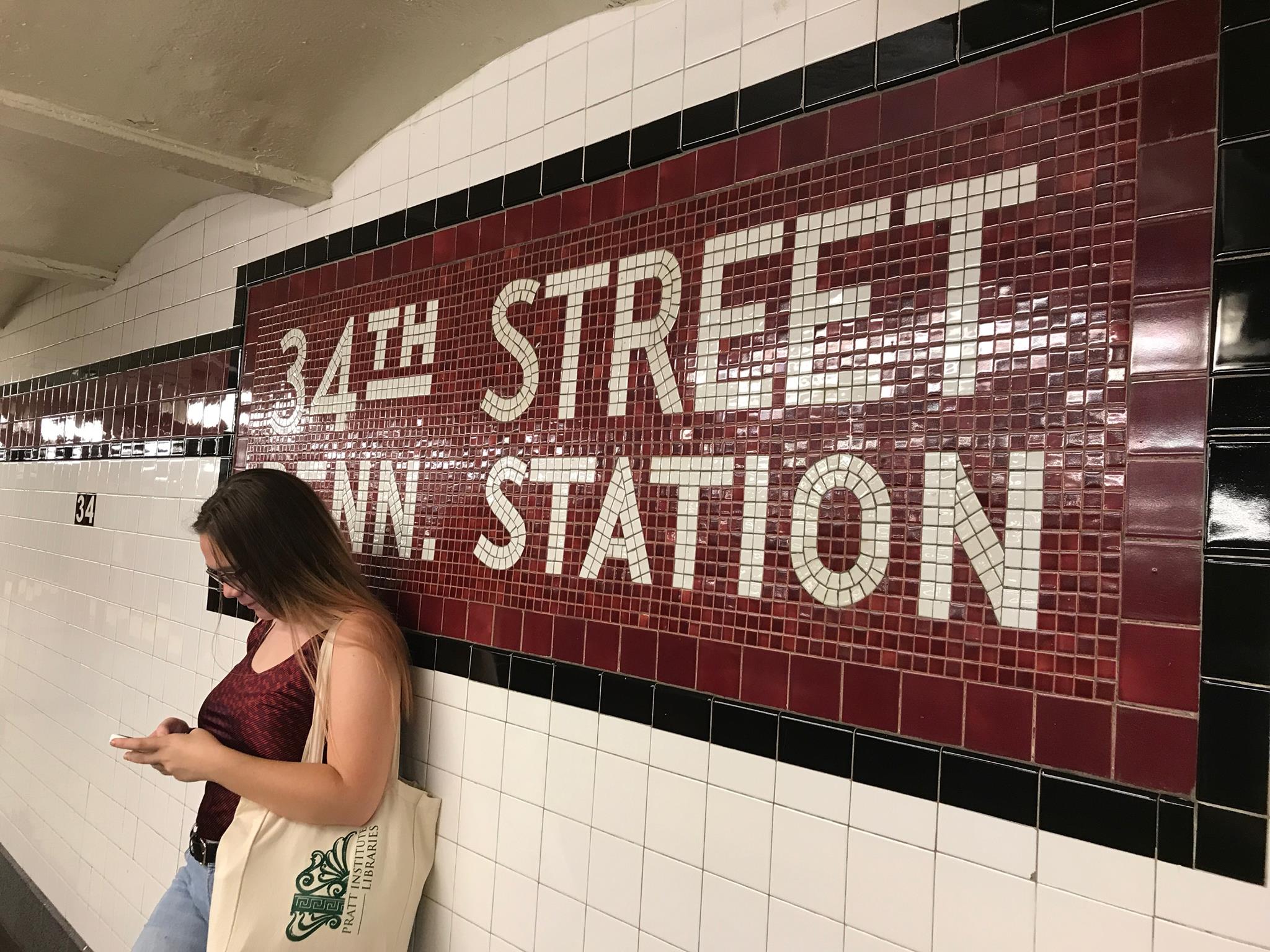 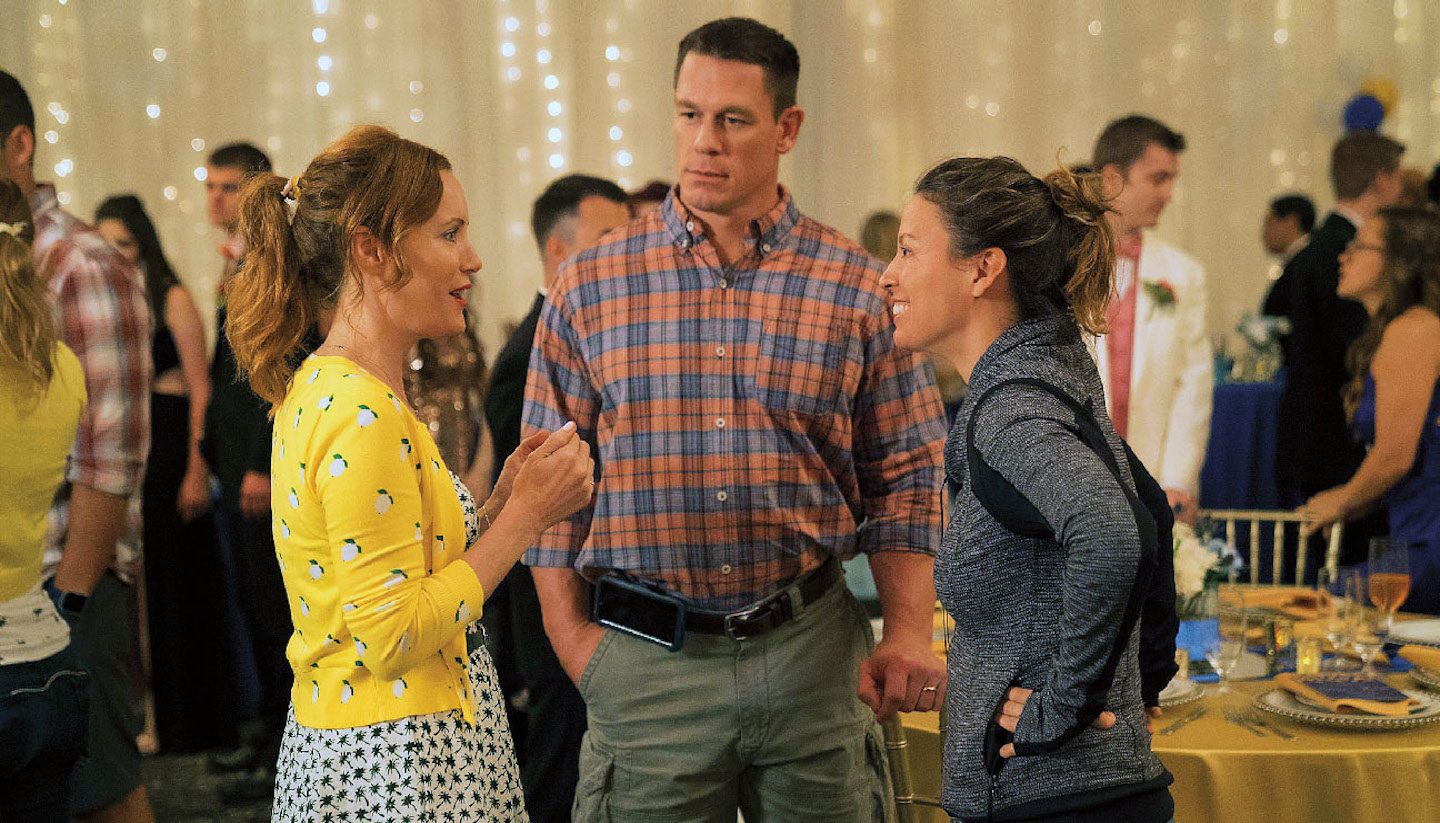 by Roza Melkumyan September 28, 2020
As a member of the FF2 Media team, Roza writes features and reviews and coaches other associates and interns. She joined the team as an intern during her third year of study at New York University. There she individualized her major and studied narrative through a cultural lens and in the mediums of literature, theatre, and film. At school, Roza studied abroad in Florence and London, worked as a Resident Assistant, and workshopped a play she wrote and co-directed. After graduating, she spent six months in Spain teaching English and practicing her Spanish. In 2019, she spent a year in Armenia teaching university English as a Fulbright scholar. She has continued to live in Armenia, and loves every second of it. Her love of film has only grown over the years, and she is dedicated to providing the space necessary for female filmmakers to prosper.
Previous Post Next Post