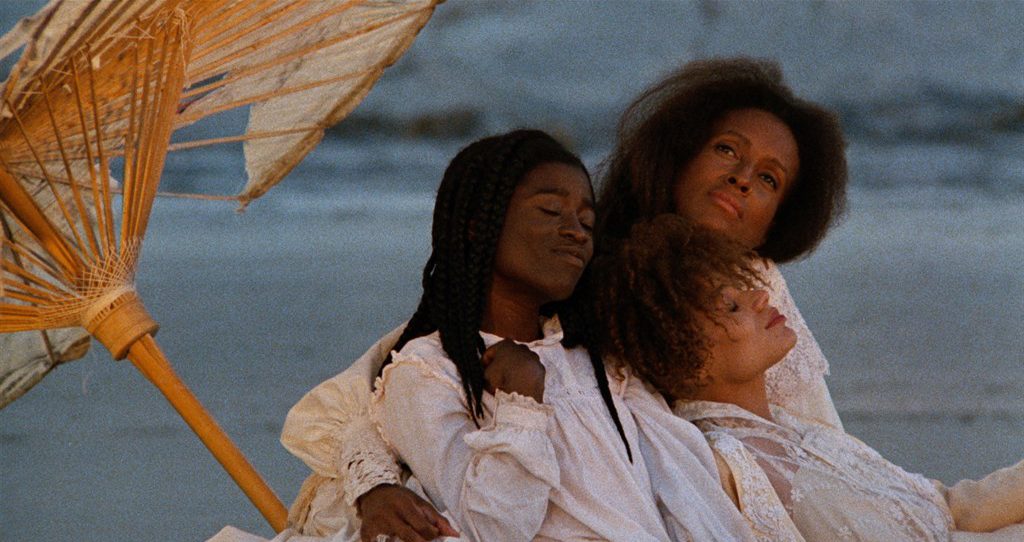 Julie Dash’s 1991 film, Daughters of the Dust, was selected for the National Film Registry by the Library of Congress for being “culturally, historically or aesthetically significant.” It explores themes of life vs. death, and old vs. new. Set in 1902, Daughters of the Dust shows the difference between the people who remained living in their traditional lives on one of the islands off the coast of Georgia, and those who chose to emigrate and try a new life on the  mainland of America.

The former discusses parts of the Black history, including the Ibo Landing legend of the shackled slaves walking in solidarity to their death by drowning , and the voodoo practices that originated from Africa. There is so much history that is left untold, and through movies such as this one, we are able to learn more about a culture that may otherwise have been buried. For example, the Gullah islanders that remain living on the Ibo Landing on Dataw island, keep to their ancestral traditions. They live all together provincially, speak their own dialect of English called “Gullah creole,” and have their own spiritual beliefs. 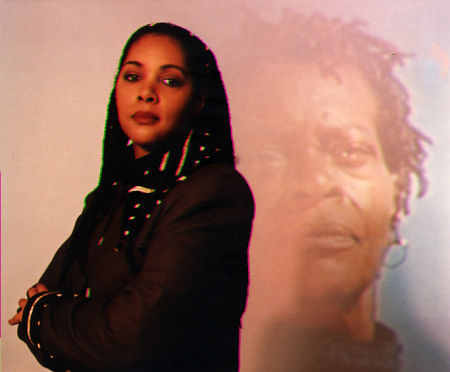 Both of these films also show how different generations view the world––the younger generations are more westernized and willing to live in the modern world, whereas the older generation prefer to stick to what they know. Dash gives us the opportunity to witness the conflicts between those who keep to their traditions, and those who want to leave for better educational and economic opportunities.

Nowadays, over a hundred years after the setting of the film, Americans celebrate the achievements of African Americans during Black History Month, which was borne out of Carter G. Woodson’s Negro History Week, back in 1926. Each year we recognize the role of the Black community in US history, and each year has a particular theme. In 2020 Black History Month has the theme “African Americans and the Vote,” so the community can take pride in remembering the fight for equality.

Yet, even before the struggle for acceptance in the new land, there was also conflict between the people back in their homeland. In Daughters of the Dust, the ones who moved to mainland America have accepted a new way of living— the way that white people lived. Their assimilation was seen as a betrayal of their ancestors’ traditions. Through different media and art forms, we are able to look at pieces of history with hindsight—we can observe that change is inevitable in the development of humanity. Although at the time the immigration led to slavery, it also led to the silent rebellion where shackled slaves chose to walk into the waters and drown every last man, woman, and child. Yes, it is a harrowing thought, those people walked to their death, but they found their freedom in death. This piece of history, their act of solidarity, strengthened future generations of Black people; the inevitable change, good or bad, brought them to a new way of life today.

Remembering one’s past is so important in understanding how far we have come as humans. Films— and other art forms—capture moments that are left behind amid the chaotic present. It gives us a sense of identity and provides the tools to shape us into who we are or want to be. Black History Month remembers Black history and the fight against inequality. Events are commemorated––after all, without our traditions, who are we? And without culture and arts, how do we remember them? With globalization, utilizing art to educate about various cultures will help people become more tolerant and empathic. Daughters of the Dust mirrors current issues we have in the world, giving it power to spread more awareness of Black culture. Even though the progress towards equality is slow, it is happening. Without this progress, this film would not be the first full-length feature directed by an African-American woman to obtain general theater releases in the United States of America. Films such as Daughters of the Dust act as reminders to its viewers that inequalities still exist, and it is up to each and every one of us to make sure that mistakes from the past do not dictate the direction of our inevitable changes towards the future. 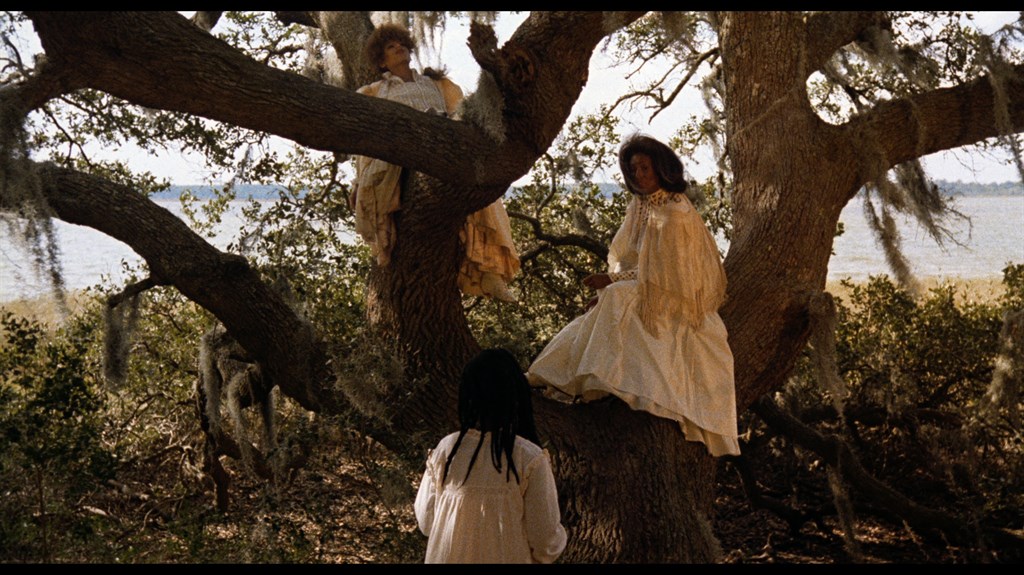 Feature Photo: Trula Hoosier, Barbarao, and Alva Rogers in Daughters of the Dust (1991)

Middle Photo: Director Julie Dash in front of an image from her film “Daughters of the Dust”

by Sophia Jin September 30, 2020
Sophia is currently a student of classical music. She joined FF2 Media in 2018, and loves working with everyone on the team because not only does it promote women's roles in films, it also opens her up to more works done by women. Sophia is so glad that there is a space that is full of women alike in their passion to bring more attention to females who are just as capable or even more capable than men in the industry.
Previous Post Next Post