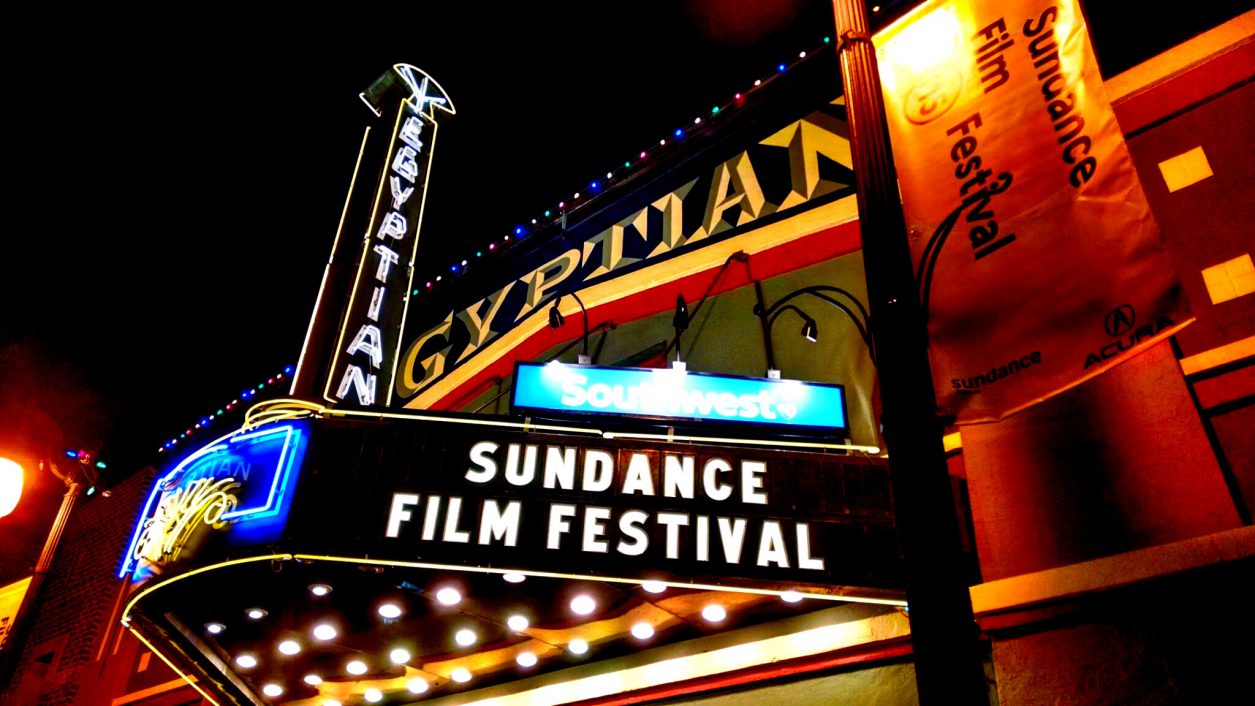 Sundance Film Festival, which will take place online and on satellite screenings in select locations across the US, has announced the films it will feature in this year’s festival. This is going to be a good year for female filmmakers: across the full slate of films featured at Sundance this year, 50% (69 out of 139) were directed by one or more women (The full list of films that will be featured can be found here), and 50% of filmmakers across the slate are also people of color. These numbers reflect actual equity amongst filmmakers (at least independent ones), so this is a huge and very exciting step forward. Of course, the incredible diversity of this year’s slate is thanks to the hard work of Sundance’s new Festival Director, Tabitha Jackson, who is the first woman, first person of color and the first non-U.S. born person to take on this role.

We are thrilled to see so much progress being made and look forward to this next chapter of Sundance, lead by Tabitha Jackson, and what it will bring for female filmmakers everywhere. 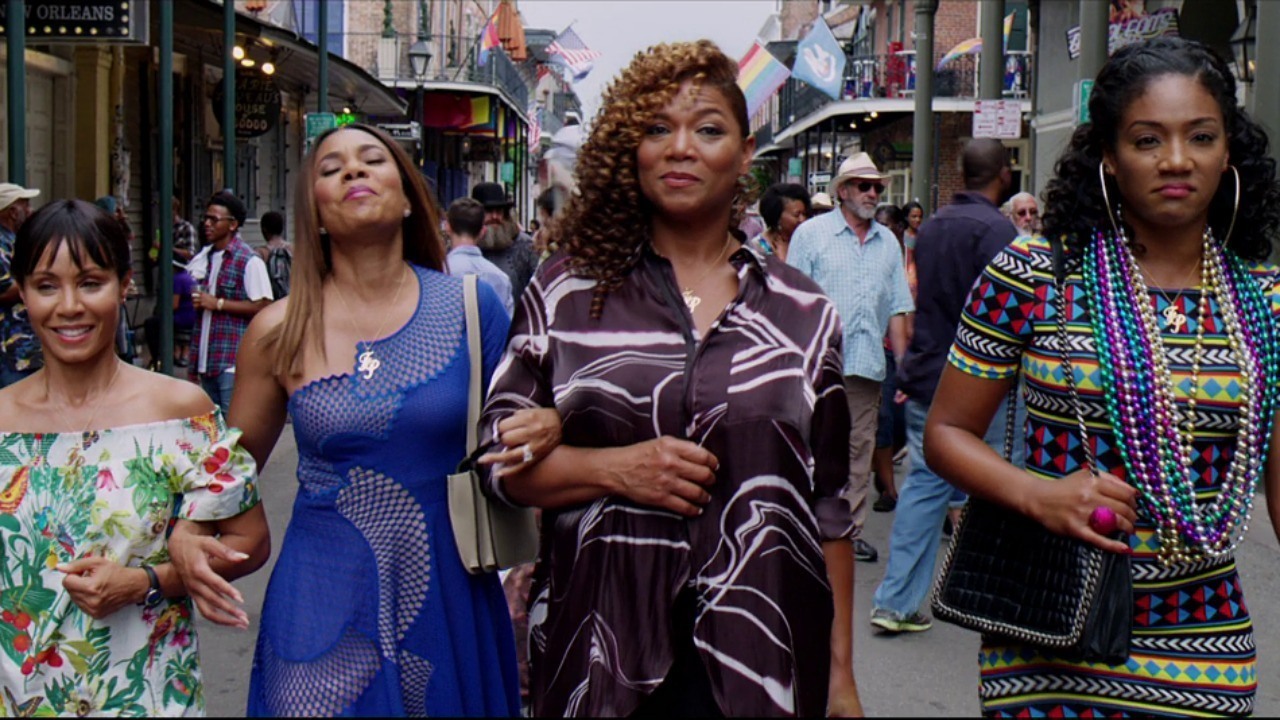 by Julia Lasker February 1, 2021
As an associate for FF2 Media, Julia writes reviews and features for films made by women. She is currently a senior at Barnard College studying Psychology. Outside of FF2, her interests include acting, creative writing, thrift shopping, crafting, and making and eating baked goods. Julia has been at FF2 for almost 4 years, and loves the company and its mission dearly.
Previous Post Next Post