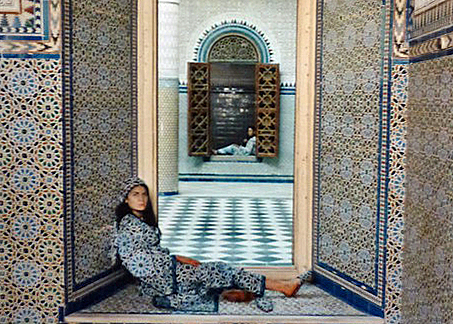 A few weeks ago, when I stepped into the Women Take the Floor exhibit at the Museum of Fine Arts (MFA) in Boston, I was met with a question: Can you name five women artists?

I scrolled through my memory of street artists I follow, of photographers whose work I enjoyed. I only got to three. Maybe four.

It turns out this is a common phenomenon. The MFA created this exhibit, which features more than 200 pieces from women-identified artists, to acknowledge the problem. It covers photography, paintings, performance art, textiles, furniture design, and sculpture from 1920 to 2020. Some of the names click with familiarity: Frida Kahlo, Ray Eames (Charles was her husband), Georgia O’ Keefe. But others are new.

The exhibit catches the eye from the wide-open glass atrium of the museum. While many other exhibits have neutral walls, Women Take the Floor announces itself with bright red walls. In the exhibit, curatorial notes catch the attention of museum-goers with pops of white text. They set the stage for the current state of women in the arts. “One recent survey showed that only 13% of artists represented in major US museum collections are female.” The MFA is also complicit in this lack of representation, stating that just over 8% of all of its work is done by women-identified artists. It’s a bleak prospect.

In the face of that depressing statistic, seeing a gallery full of art by women feels like a balm. The center gallery features paintings and photography showcasing the different styles of artists. The exhibit clearly strives to bring attention to women artists of color and women with other intersecting identities. Photographer Andrea Bower’s work features social activist CeCe McDonald, an African American, bisexual trans woman, as the angel of liberty. The placard notes that McDonald was punished to spend months in an all-male prison after fighting back against a transphobic attack. In the photo, the hammer is tucked into a loose rope belt. (For fellow theater fans, it brought to mind Angels in America.) It feels like a quiet reminder — or a quiet threat. It hangs next to a photo from Lalla Essaydi showcasing several Muslim women wearing niqabs and hijabs covered with calligraphy, an art form that is typically associated with men.

The virtual experience spends the most time in the central gallery. For the galleries that branch off, in-person visits will give museum-goers the most rewarding experience.

In the rooms off the central gallery, works from Abstract Expressionists, fiber artists, and ceramic and textile artists take center stage. I most associate Abstract Expressionist painters with Jackson Pollack. It’s gratifying to see the work of women like Joan Mitchell, Grace Hartigan, and Elaine de Kooning, who were also doing this style of art at the time.

Towards the rear of the exhibit, a video of Boston Poet Laureate Porsha Olayiwola plays on loop. The title of her piece is “what is the suffrage movement to a blk womyn?” It includes an interactive activity for museum-goers (online and in-person), where participants can write a poem or reimagine one of the works of art in the gallery.

In an interview, the curator explained that she scheduled this exhibit to coincide with the 100th anniversary of the ratification of the 19th amendment. She wanted this exhibit to highlight “a modern-day version of feminism, which is all about inclusion, all about bringing in different voices [together], all about community.”

The curatorial footnotes hint that the foundation of feminism was not like the vision of this exhibit. One of the notes reads that the fight for the vote was “not inclusive or immune from systemic racism.” Another builds on this, adding, “Women of color, largely excluded from the campaign for the vote, faced even greater challenges, as they confronted both racism and sexism in their pursuit of careers.”

As I moved through the exhibit, I kept looking for more information about these issues, about the role of white people actively blocking others from sitting at these cultural and political tables — and not finding it. The MFA, along with other predominantly white institutions, has been the roadblock, which it tepidly acknowledges. While I’m delighted they’re highlighting the work of women artists, it leaves me wondering who’s benefiting the most from this exhibition? The artists? The museum?

These questions aren’t reasons why this exhibit shouldn’t exist. Quite the opposite. These questions are reasons to create larger, more expansive exhibits that look at these intersections of power and art. Women Take the Floor runs until November 28, 2021, at the Museum of Fine Arts in Boston. You can see part of the exhibit virtually and for free online. 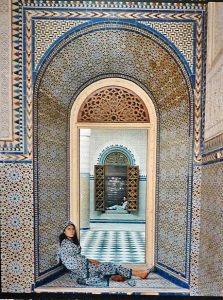 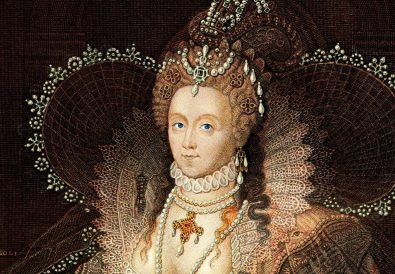 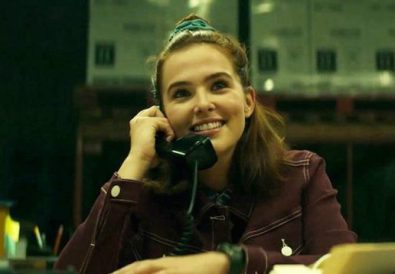 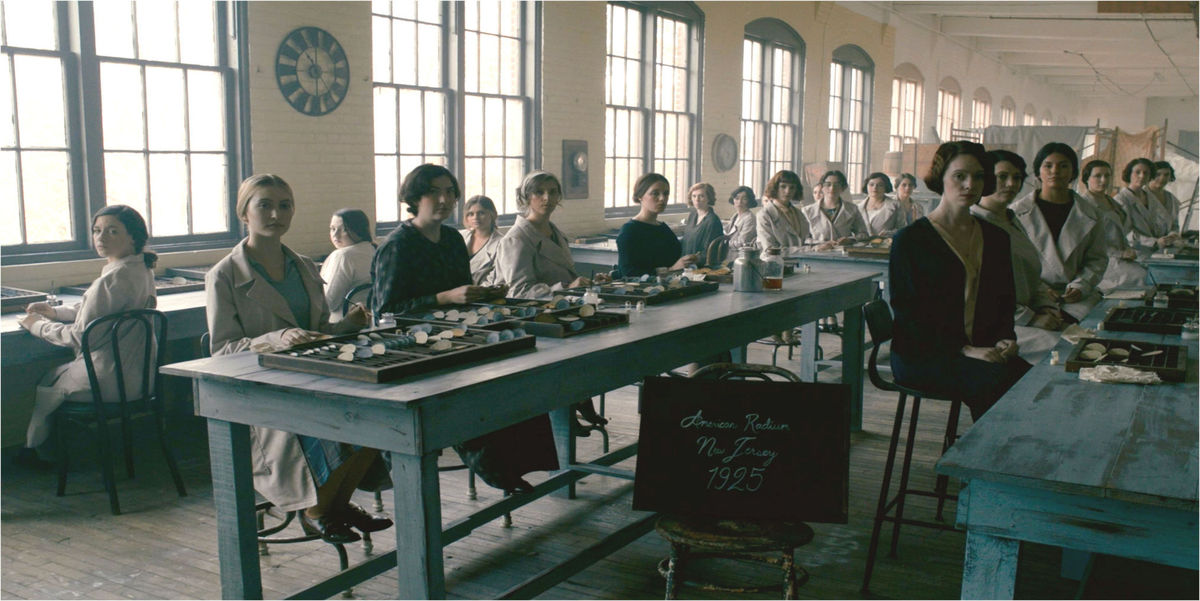