In ‘frank: sonnets,’ Diane Seuss’ New Poems are Both ‘Right Now’ and ‘Back Then’ 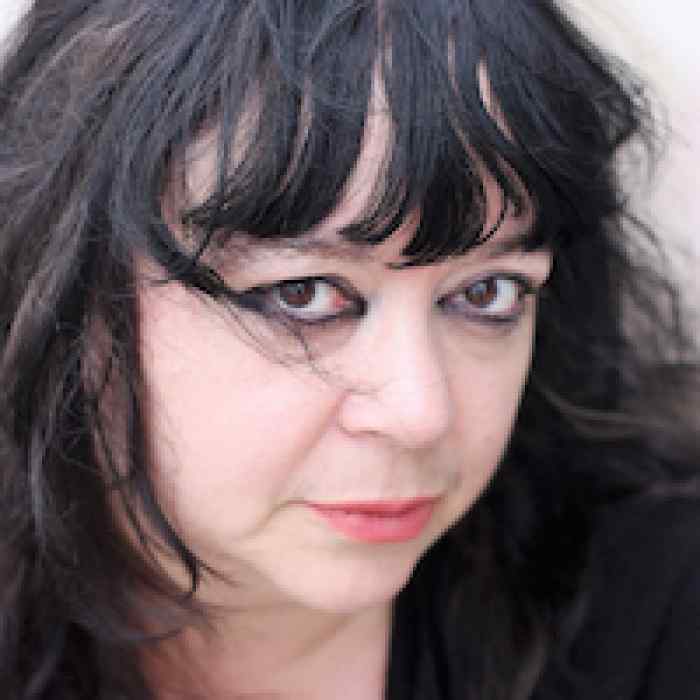 Expectations run high when work is forthcoming from a poet such as Diane Seuss. She has been a finalist for the National Book Critics Circle Award, the Los Angeles Times Book Prize, and the Pulitzer Prize. Her work lives in five books of poetry, a treasury of interviews as well as myriad publications including work in Poets and Writers and The New Yorker. Her unabashed poetics explores less-expected aesthetics, presenting them as high art in her new sonnets.

In frank: sonnets, the durability of the sonnet form stakes its claim as it exposes that which has often been held sacred by people on whom we lean for survival, for love, or for consistency. And it does so in long lines and short, in language that bares even as it conceals, in voices of the dead and the living. Edward Hirsch, in A Poet’s Glossary (2014), explains that “The fourteen-line rhyming poem was invented in southern Italy around 1235 or so…and has had a durable life ever since.” (593) In Hirsch’s definition, “The sonnet is a small vessel capable of plunging tremendous depths.” (593) Seuss’s boldness allows for the sonnets to plunge depths that would have stopped Shakespeare and Petrarch in their tracks and made them lay down their pens.

Breaking through the barriers of a container that for so long was used by male poets in pursuit of fame and control, Seuss uses all weapons in her arsenal to convey what sonnets were originally made for: love, longing, and loneliness — but then throws the heft of her power into lines that tear apart patriarchal archetypes in favor of smashing through societal constructs, especially those related to gender, beauty, and love, those once set-in-stone rules that we now know were written in air. She does this while expanding lines and exploding language out from all of the sonnet’s borders. One opens, “All lives have their tropes over which we have minimal control;” the speaker asks, “Who am I to judge the framing of a life?” This collection aims to shatter tropes and frames alike in a primal quest for survival. 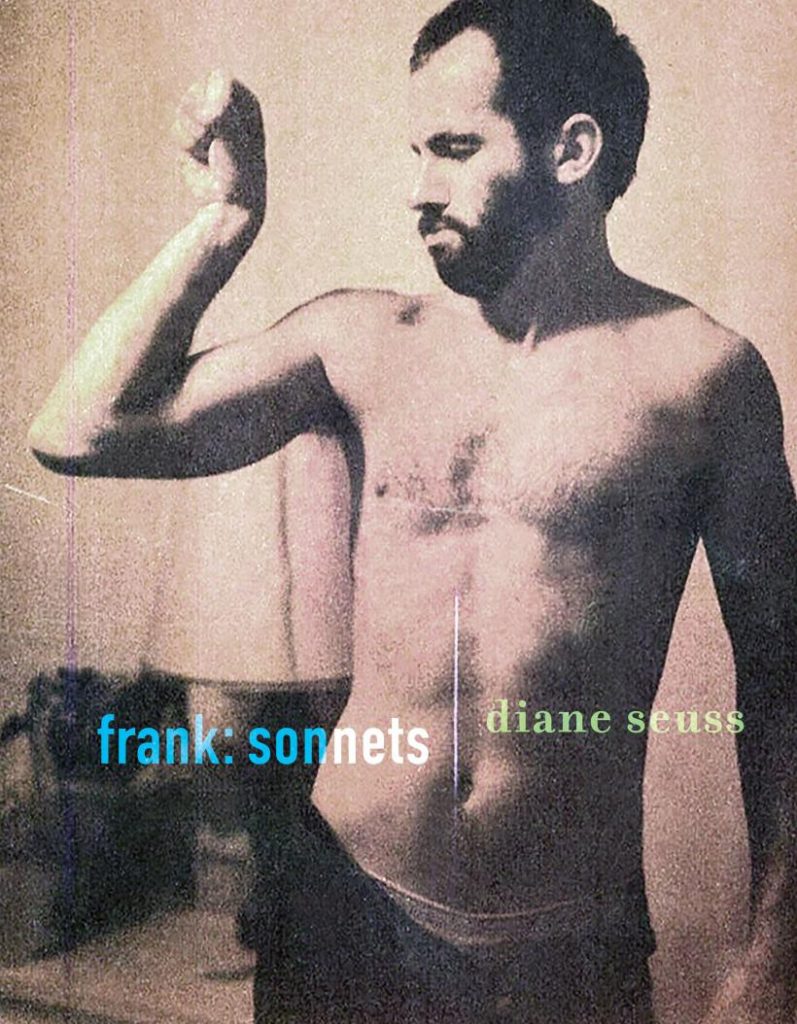 She evokes poet and art critic Frank O’Hara’s poetry, life, and spirit in whirlwinds streaming through consciousness, peering into a past of places, loves, and losses that depend on connections to others and to herself. In the first sonnet, the speaker admits, “I’m a little like Frank O’Hara without the handsome / nose and penis and the New York School and Larry Rivers,” acknowledging a life dependent on poets and artists and their search for beauty in a world that metes it out in smaller and smaller bits. In another, she conjures him again in a whirlwind of kisses that juxtaposes his queerness with the spirit of Edna St. Vincent Millay as it considers how lives connect, and how they reach their inevitable end.

Voices, visions, and visionaries all take their places in these poems that carry great force, and each piece has a distinctive narrator that reveals life’s cloying moments and memories, those times that never leave us, that seem to replay themselves on an endless loop, revisiting things that hurt and destroy as well as what might heal. The sonnet on page 110 begins, “All things now remind me of what love used to be.” It explains, “The past is this: to have been young and desirous and to be those things / no more.” It ends by describing “Memory” as an “interloper in the corner who means to kill, / heavy rock in its hand.” Reminiscence is not always sweet and nostalgia is a serious business that needs to end at the water’s edge. The voice in the poems finds its strength in meeting the past without saccharine want, with reminders of poets, artists, and people that have had an impact on the present, and those, including Seuss, who will continue on this path and in this tradition.

According to Hirsch, “The poet. . . can also create wild disturbances within the prescribed form” (594). The work in frank: sonnets is filled with the mayhem and turmoil — with the wild feminine — found in memories of childhood, motherhood, poverty, and illness, of heartbreak and calamity. In one instance, she reminds us, “Was was all there was and was was what we were.” Disrupting the accepted order in lines that repeat in refraining melodies, Seuss brings us to her truth and her beauty, soaring beyond Keats. Her sonnet on page 57 prompts us to take note of “the famous poets” who “came for us they came on us or some of us / at least on some of us they did not come their poems were beautiful / or not but either way we learned to call them beautiful.” In a bold feminist move, she shatters myths of the greats, stepping on sacred ground to plow new furrows of meaning, pushing past hierarchies into inclusivity.

The poems in this collection are an amalgam of thoughts crying out to be named yet remain untitled. They are in the key of right now and back then, remembering days “not so bad if unhooked from their affiliated calamities,” but acknowledging death and small mercies and “that a sonnet is one frame in a long strip / of celluloid most of which will end up on the cutting- / room floor,” asking if it matters. Memory responds, “This poem right now.” Seuss fills her sonnet containers with narrative inquiry, the psyche, and the detritus of life accumulated exponentially over time: oppression, poverty, misogyny. The sonnet makes it possible for explosive moments to burst out of its own sides with language that means much more than the definitions that have been assigned to the words. 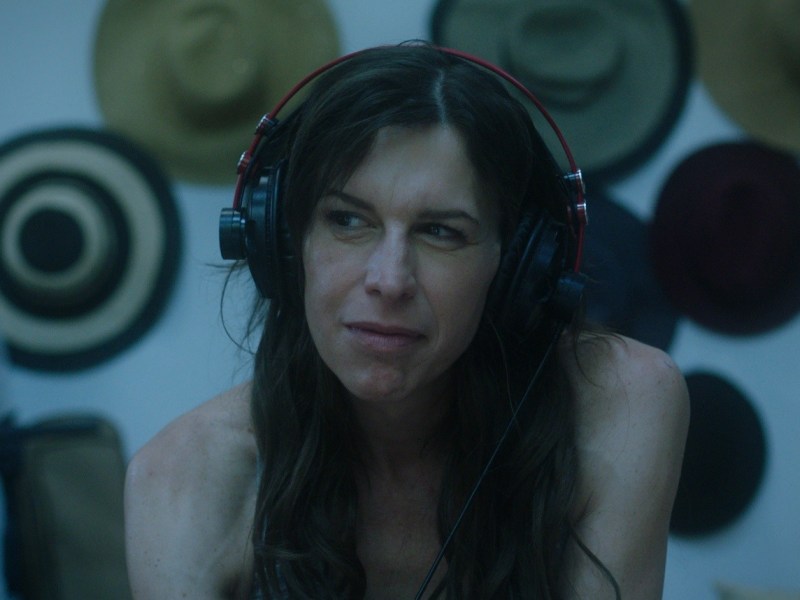 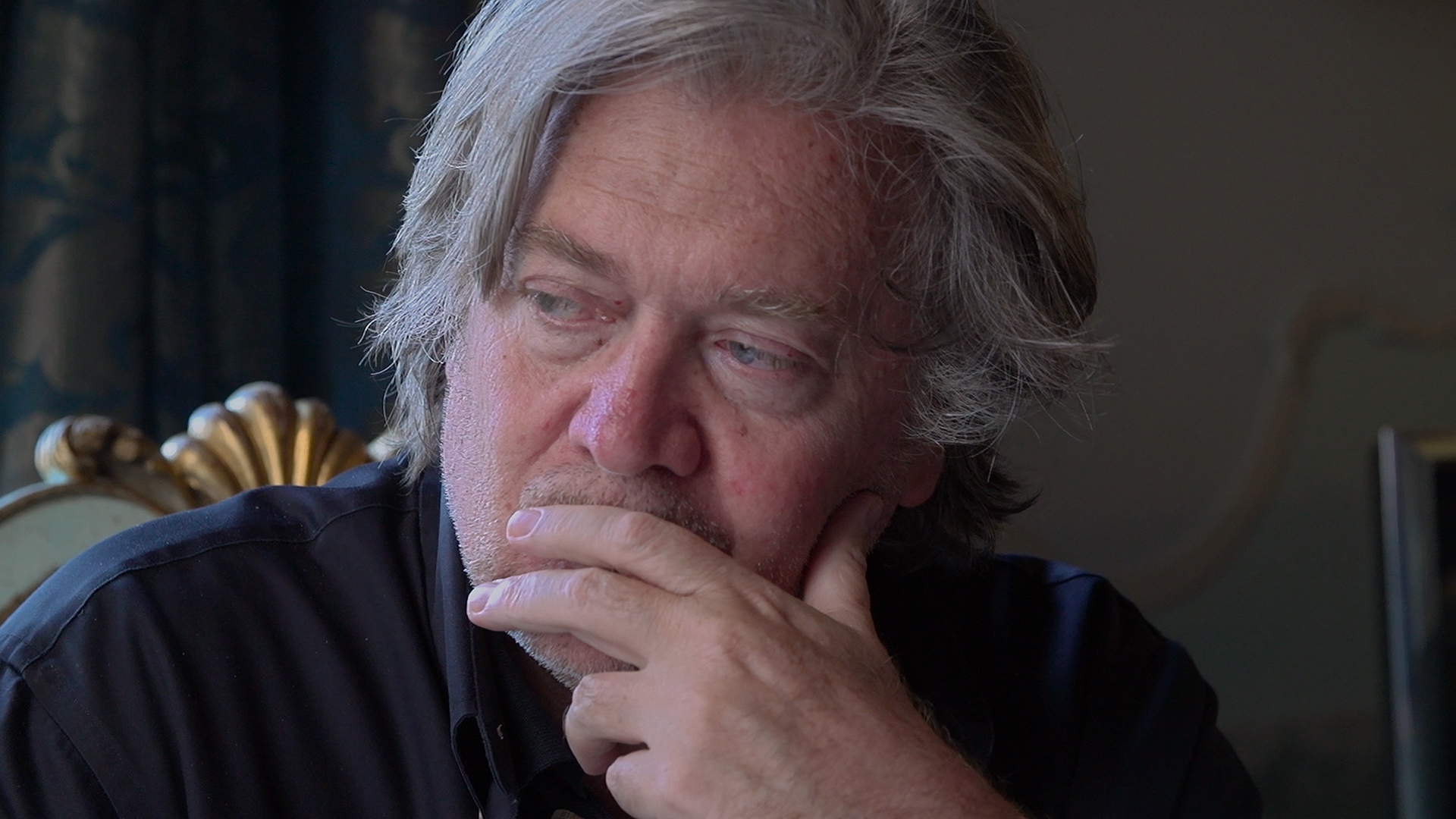 by FF2 Guest Post September 2, 2021
FF2 Media welcomes Guest Posts from writers who self-identify as women. Do you have a passion that you want to write about? Send us a pitch: witaswan@msn.com. We pay experienced writers $100 for each post (of approximately 1,000 words per post). We also need interns for administrative back-up. Compensation for interns begins at $15 per hour.
Previous Post Next Post