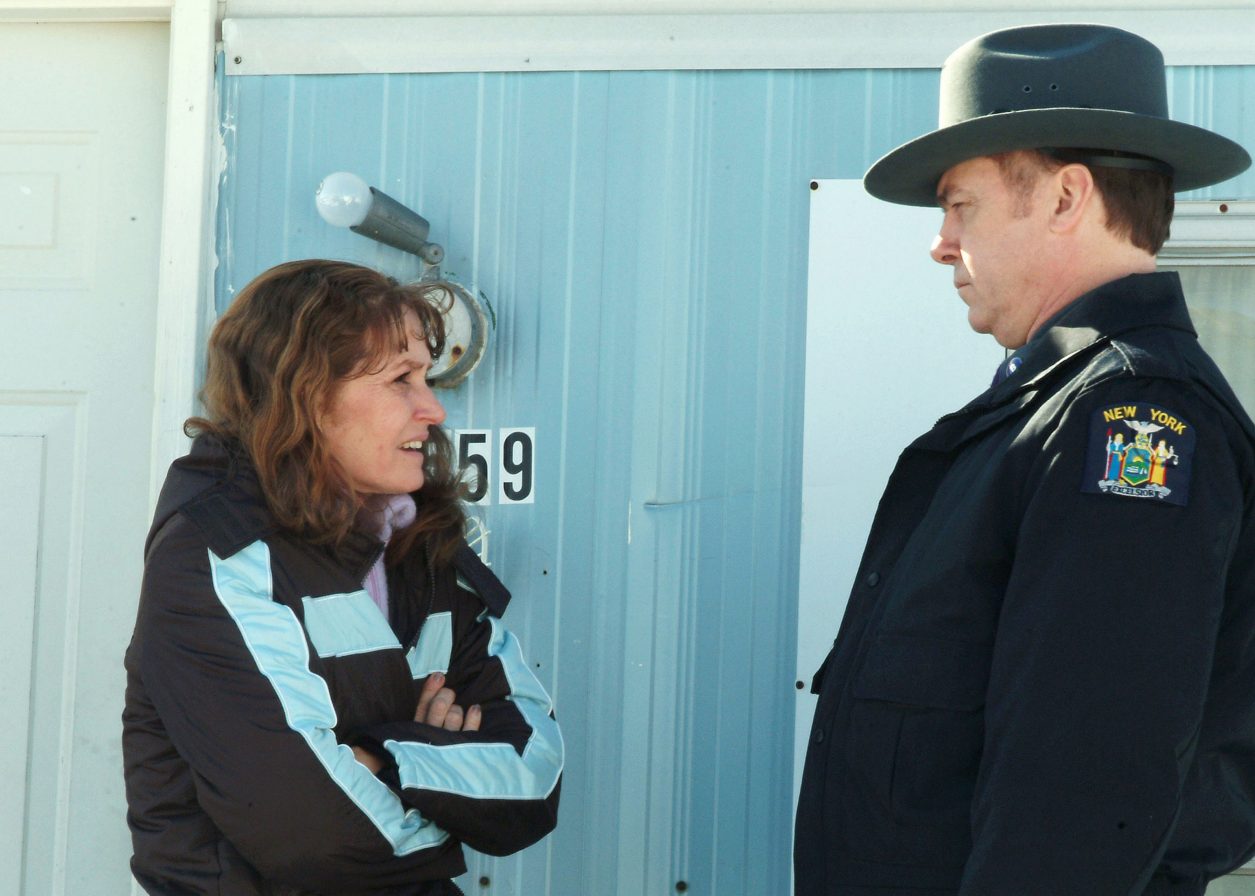 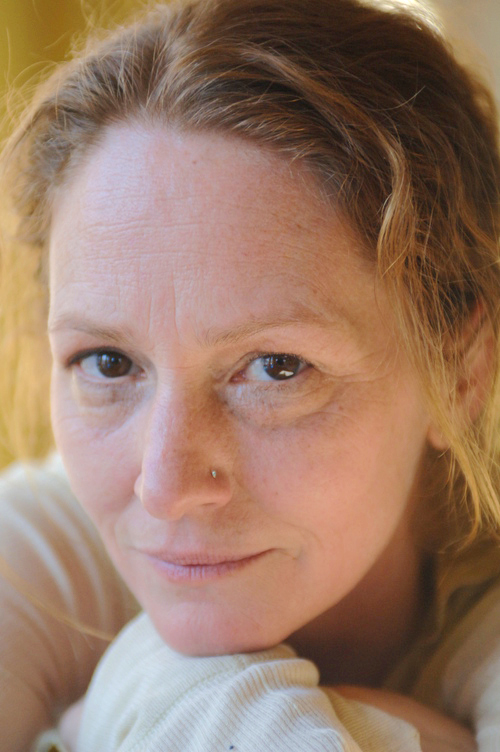 From winning an Academy Award to a Golden Globe to an Emmy to a Critics’ Choice to a Screen Actors Guild Award (the list goes on!), Melissa Leo has made us laugh, cry and everything in between. Today, we wish this acting icon a very happy birthday!

Leo’s performance in the popular soap opera All My Children jump-started her career, earning her the aforementioned Emmy win, and leading to further appearances in television series as well as films. Her breakout film role as Ray Eddy, a working-class woman from upstate New York, in Courtney Hunt’s Frozen River earned her an Academy Award nomination for Best Actress. The film centers around two women involved in illegal immigrant smuggling who must make their way across the frozen St. Lawrence River. Our editor-in-chief, Jan Lisa Huttner, deemed it a “perfect film,” in her review for FF2, stating that “every character is carefully drawn and totally believable, and I was immediately engrossed in the storyline. The ending took me completely by surprise, all the more so because I’d seen the trailer multiple times and thought the plot would be more conventional. Hunt clearly delights in teasing us, luring us into the theatre with chase scenes and gunplay so that she can tell us a finely-crafted story about two women otherwise invisible in today’s multiplex.”

One of her most recent projects is Furlough, which Leo both starred in and produced. The film follows a young prison worker who must accompany a riotous inmate, played by Melissa Leo, on a leave of absence to visit her dying mother. In her review of Furlough for FF2, Roza Melkumyan wrote, “Though it’s listed as a comedy, the film favors more subtle humor over laugh-out-loud jokes or stunts. The first act kept me hooked through sheer anticipation, as I sat on the edge of my seat waiting for something to go wrong and force the pace to pick up (which it definitely does). Director Laurie Collyer and writer Barry Strugatz deliver a film with both humorous and tragic elements through the arcs of characters that I felt fully invested in. I must commend Melissa Leo for her brilliant and heartbreaking performance as Joan. Towards the end of the film, she definitely had me sniffling in my seat.” Read Roza’s full piece here.

The year before the release of Furlough, Leo played the role of Reverend Mother in Maggie Betts’ Novitiate. The difference between her unruly character in Furlough and her strict antagonist in Novitiate is striking and serves to highlight the depth of Leo’s skill as a diverse and well-rounded actress. Novitiate chronicles the Second Vatican Council in the early 1960s, providing an empathetic look at the Catholic Church and the lives of cloistered nuns. Lesley Coffin’s interview with Maggie Betts for FF2 gives us further insight into the nuances of Leo’s Reverend Mother and how it connects to the greater narrative of the film. “The Reverend Mother character is very harsh, and their lifestyles won’t survive because human beings can’t exclude human comfort and affection from their lives…” Betts states, “I really wanted to show that not all nuns are hardcore, harsh and intense women like the Reverend Mother. They didn’t all choose to live completely isolated lives, that’s just where I choose to set this story. But I wanted to include that side of history, the incredible achievement, service, and charity they provided. There were amazing women. And on top of that, I was really interested in how the individual has this intense, personal relationship with God, but the institution is there to try to regulate that relationship.”

Featured photo: Melissa Leo in Frozen River. From EPK with permission of publicist.

Top photo: “File: Melissa Leo.jpg” by sagindie from Hollywood, USA is licensed with CC BY 2.0. To view a copy of this license, visit https://creativecommons.org/licenses/by/2.0 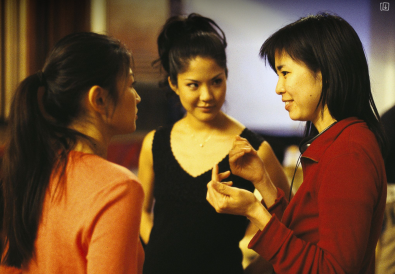 by Anna Nappi September 14, 2021
Anna is currently a senior at Brandeis University studying Film, Journalism, and Psychology. At Brandeis, she writes for the student newspaper and is the undergraduate degree representative of the Journalism program. From theaters to museums to concert halls, she loves exploring the art world in Boston as well as in her Maine hometown. Anna is passionate about FF2’s mission and excited for the opportunity to work alongside a wonderful team dedicated to supporting women artists.
Previous Post Next Post