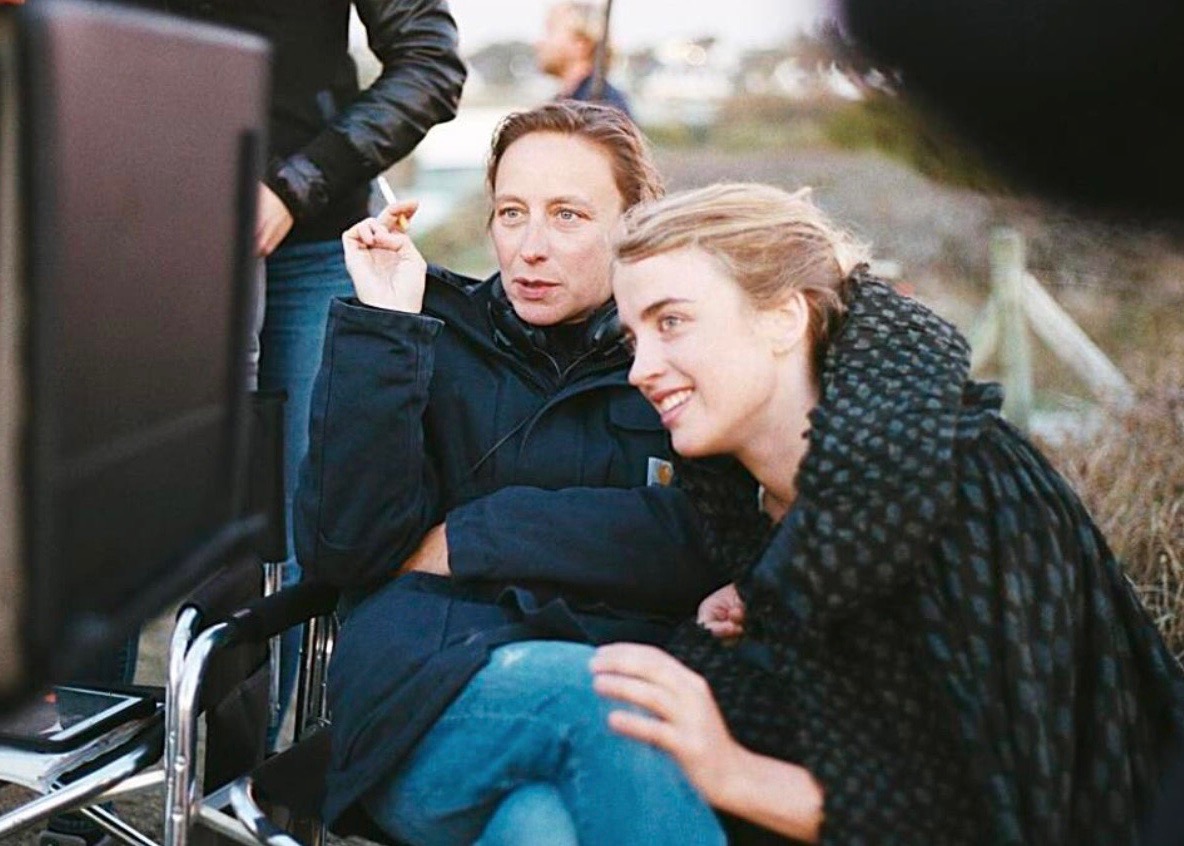 Starring Noémie Merlant and Adèle Haenel, Portrait of a Lady on Fire chronicles the romance between an artist, Marianne (Haenel), and an aristocrat, Héloïse, for whom Marianne has been commissioned to paint a portrait. The film is a love story involving women, although the sexualities of either character are never explicitly discussed. Sciamma is a lesbian, and many of her movies handle themes of fluidity in gender and sexual identity.

Sophia Jin’s review touches on the film’s ideas of freedom, describing how the movie “shows the development of a relationship between a painter, who has no restriction to do with marriage, and a young lady whose family status and financial well being depend on marriage. The painter is Héloïse’s escape from the fate she didn’t want. The film’s attention to detail, like that of a painter, makes every subtle movement significant. Throughout the movie, there is minimal music, so that when music does feature, it is more obvious and powerful. The picture is beautiful, both visually and poetically.” Adding onto Sophia’s observations, Amelie Lasker shares, “My favorite moments in Portrait of a Lady on Fire come when Marianne and Héloïse look at each other, sometimes very close, but often as if across impossible gulfs. When Héloïse sits for Marianne to paint her portrait, Marianne points out all the little mannerisms that give away how she is feeling. Then Héloïse turns Marianne’s own game back on her and describes how each of Marianne’s movements reveals her feelings even more clearly. They really see each other.” You can read the rest of the article here.

Another article by Sophia discusses Sciamma’s emotional body of work while highlighting how “Sciamma is also an activist. She is a feminist and was a founding member of the French branch of the ‘5050 by 2020’ movement. This movement consists of French film professionals advocating gender parity in the film industry by 2020. She uses her movies to highlight the female gaze. At the premiere of her film Portrait of a Lady on Fire, her and lead actress Adèle Haenel wore 50/50 badges in support of the movement.”

Céline Sciamma won 43 awards and earned 125 nominations for Portrait of a Lady on Fire. You can watch the film on Hulu today!

Featured photo: Céline Sciamma and Adèle Haenel on the set of Portrait of a Lady on Fire. Photographer: Claire Mathon. 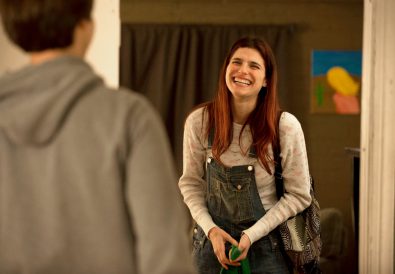 by Anna Nappi November 12, 2021
Anna is currently a senior at Brandeis University studying Film, Journalism, and Psychology. At Brandeis, she writes for the student newspaper and is the undergraduate degree representative of the Journalism program. From theaters to museums to concert halls, she loves exploring the art world in Boston as well as in her Maine hometown. Anna is passionate about FF2’s mission and excited for the opportunity to work alongside a wonderful team dedicated to supporting women artists.
Previous Post Next Post