Jane Campion’s ‘The Power of The Dog’ Earns Its Acclaim 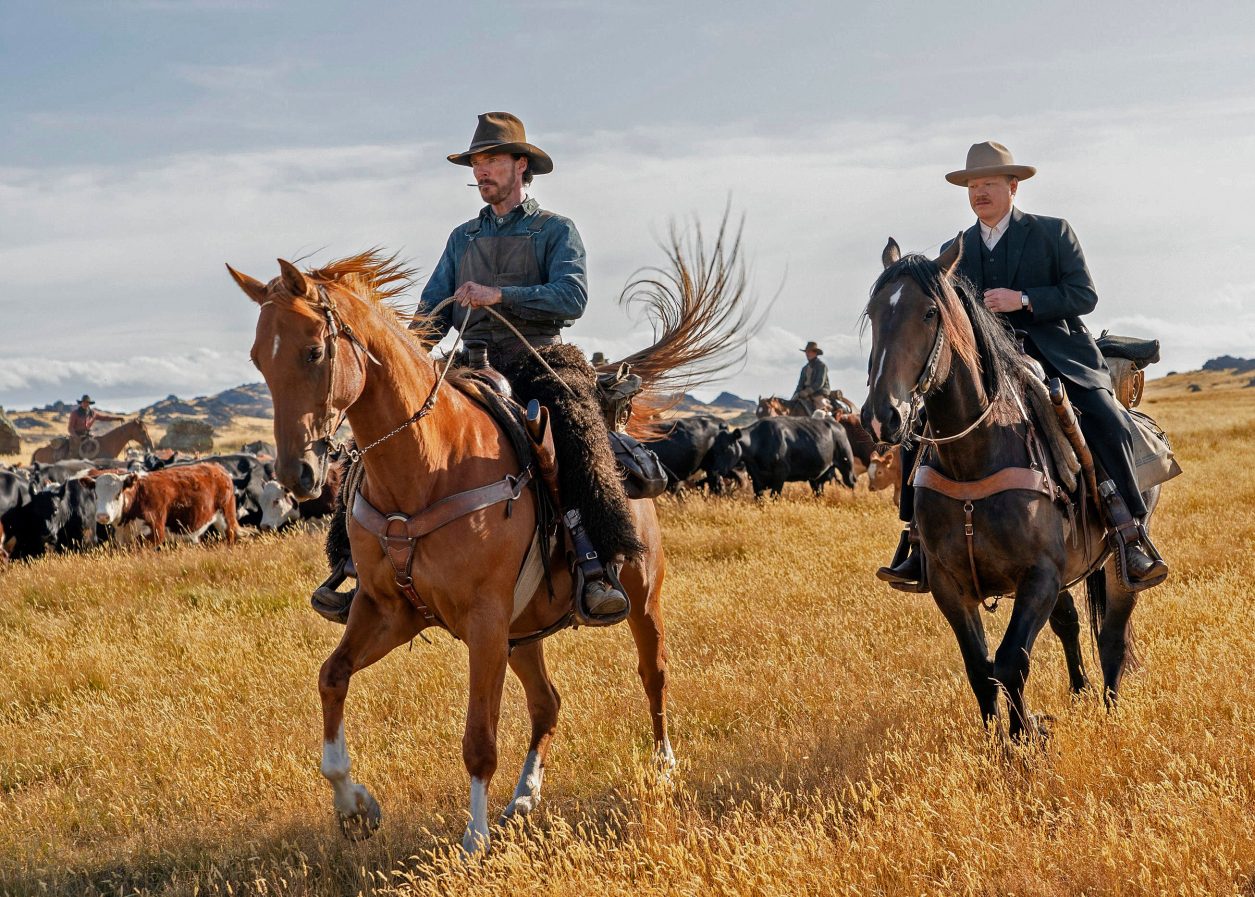 The Power of The Dog is a Western psychological drama based on the novel of the same name by Thomas Savage, and hails a strong cast with Benedict Cumberbatch in the leading role accompanied by Kirsten Dunst, Jesse Plemons, and Kodi Smit-McPhee (all four of whom are now Oscar nominees as well). (KIZJ: 5/5)

Dust swirls as animals stumble across the dry Montana plains. Amidst the scenic mountain view lies the enormous ranch where the Burbank family has been raising cattle for decades, lording it over both men and beasts.

With his wide strides and puffed-up chest, “Phil Burbank” (Benedict Cumberbatch) is a domineering, nasty man who lashes out both physically and verbally. From castrating bulls with his bare hands, to burning a paper flower in front of the boy who wove it, Phil is constantly attempting to prove himself as an alpha male who is too macho to care about the feelings of those around him.

After a typical workday on horseback, Phil returns to his large, comfortably-appointed homestead covered in mud and emitting a stench too awful to contemplate. Pensive, rushed music accompanies his rude and rough manner—Phil has no time to waste on being considerate or polite. He hangs up his hat at the door to his room, picks up his banjo, stretches out on his bed, and starts to play.

Whereas Phil exults in his earthy physicality, his younger brother, “George Burbank” (Jesse Plemons), couldn’t be more different. After working side-by-side with Phil on the open range all day, George prefers to bathe and start fresh. But his relaxing ritual is cut short by Phil’s constant browbeating and aggressive bullying.

The discomforting antagonism between George and Phil is the perfect way to introduce the Burbank brothers to the audience.

The discomforting antagonism between the two is the perfect way to introduce the Burbank brothers to the audience. George is measured and always dressed in a suit. And so, despite Phil’s attempts to humiliate George, Phil comes to seem more and more like a pesky know-it-all child who refuses to grow up. But Campion never lets us forget that Phil is still a fully grown man whose words and actions have consequences.

Then George marries “Rose Gordon” (Kirsten Dunst), and when he brings Rose and her son “Peter” (Kodi Smit-McPhee) to the ranch, Phil begins to unravel. He endlessly taunts them as though they’re his new play toys. His predatory mockery becomes emotional abuse that drives Rose to the edge of sanity in an overbearingly tense dynamic that mimics the imbalance of power between Stanley Kowalski and Blanche DuBois in A Streetcar Named Desire. And yet, just like Stanley, Phil is already howling.

The Power of The Dog starts off as a slow burn, but beyond the picturesque landscape views—showcased through Ari Wegner’s stunning cinematography—Jane Campion creates a bubbling murmur of emotions that will infiltrate deeply into the minds of its audience. The strength of the writing and directing—as well as all four of the key performances from Benedict Cumberbatch, Kirsten Dunst, Jesse Plemons and Kodi Smit-McPhee—draw the audience in like prey.

Despite the ugly, narcissistic way in which he conducts himself, Phil is far from a one-dimensional anti-hero.

Despite the ugly, narcissistic way in which he conducts himself, Phil is far from a one-dimensional anti-hero. Behind the layers of toxic masculinity lies a sad, lonely boy who’s lost someone dear to him. Even with all of Phil’s abusive behaviors, Benedict Cumberbatch’s portrayal elicits pity and sympathy in the most unexpected moments.

And although I hoped to learn more of what led George, Rose, and Peter to behave the way they did, the performances from Jesse Plemons, Kirsten Dunst, and Kodi Smit-McPhee help the audience experience Phil Burbank’s traumatizing effect on the people around him.

The way Phil mocks Rose as she practices at her piano is both haunting and disturbing as his demeaning behavior exhibits his determination to dominate. Phil’s banjo becomes a tool of terror not just for Rose, but also for the audience. Like Rose, we experience the trauma again and again each time Phil strums or even hums the melody Rose is trying so hard to master.

The rhythms of both the film editing and musical score play key parts in elegantly stitching scenes together and emphasizing the dynamics between characters. Nevertheless, film editor Peter Sciberras and composer Jonny Greenwood always leave plenty of space for the actors’ performances to carry the emotions. (And, yes, both Sciberras and Greenwood are now Oscar nominees too.)

In an interview conducted during the 2021 New York Film Festival, Jane Campion explained that the journey with Tom Savage’s story began when a relative sent the novel to her as a recommendation. After reading it cover-to-cover, she said the themes continued to haunt her, leading her to create the adaptation.

Jane Campion’s direction of and collaboration with actor Benedict Cumberbatch, in particular, involved tremendous mutual trust. Since the character of Phil varies quite significantly from his previous leading roles, she gave him space and encouragement, which grounded his immensely compelling performance. Sometimes a single glance from Phil on screen will send chills down the spines of those in the audience. His charismatic presence is able to radiate a terrorizing power over others, whilst also revealing slithers of vulnerabilities and fear within himself.

That Jane Campion’s filmmaking abilities in The Power of The Dog are faultless should come as no surprise to those who know her large body of work. Like The Piano (for which Jane Campion won an Oscar in the Best Original Screenplay category in 1994), The Power of The Dog is a great work of art. It sneaks up on the audience and tricks us into feeling disgust, hatred, and a bittersweet sadness all in one go. It serves to remind us of the painful effects that can come with masculinity when it’s borne out of damaging social expectations.

Jane Campion is now the only woman in Oscar history to have been nominated twice in the Best Director category. In 1994, the Oscar for Best Director went to Steven Spielberg for his work on Schindler’s List, but this year there is no comparable competition.

So, Brava, Jane Campion! We will be with you on March 27th, awaiting the outcome with baited breath. 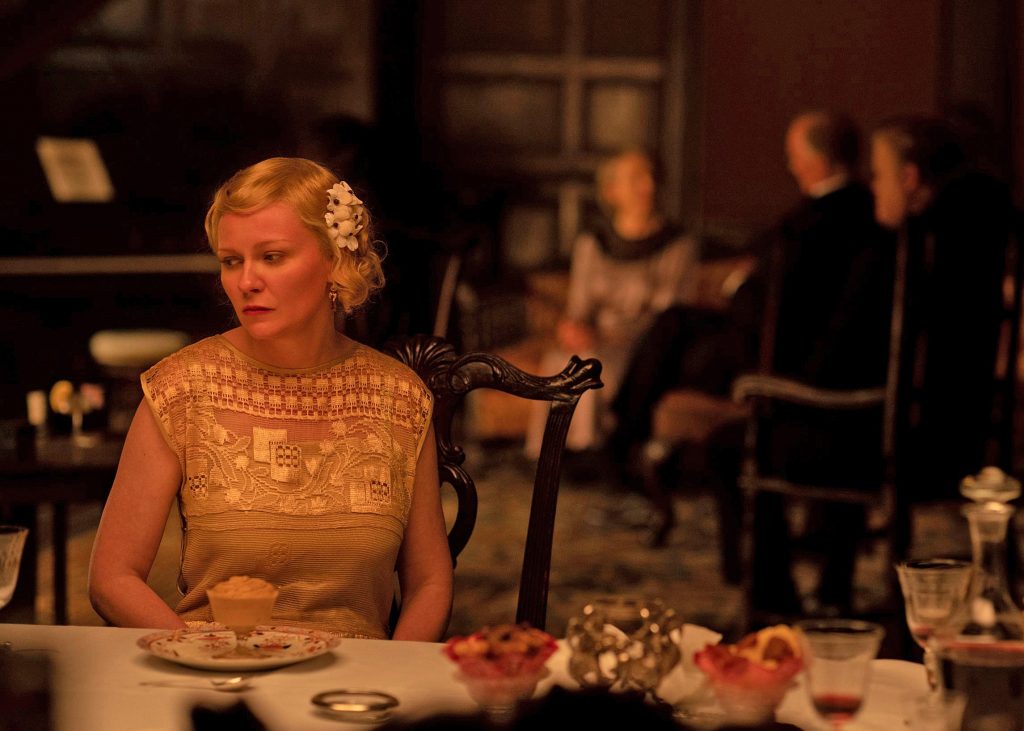 Watch The Power of the Dog on Netflix.

Read The Power of the Dog by Thomas Savage.

Bottom Photo: Kirsten Dunst as “Rose Gordon Burbank” fails in her attempt to enter society with her new husband George.

Chart compiled by Jan Lisa Huttner. Permission granted for responsible use as long as this URL is included in subsequent credit. 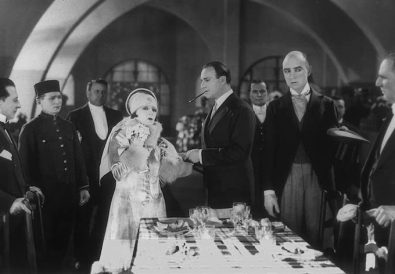 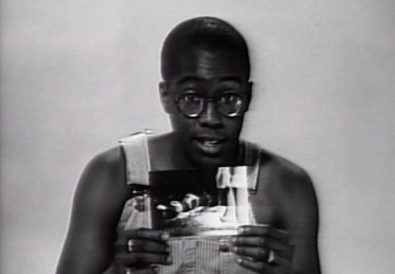 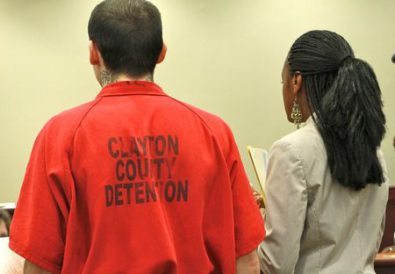