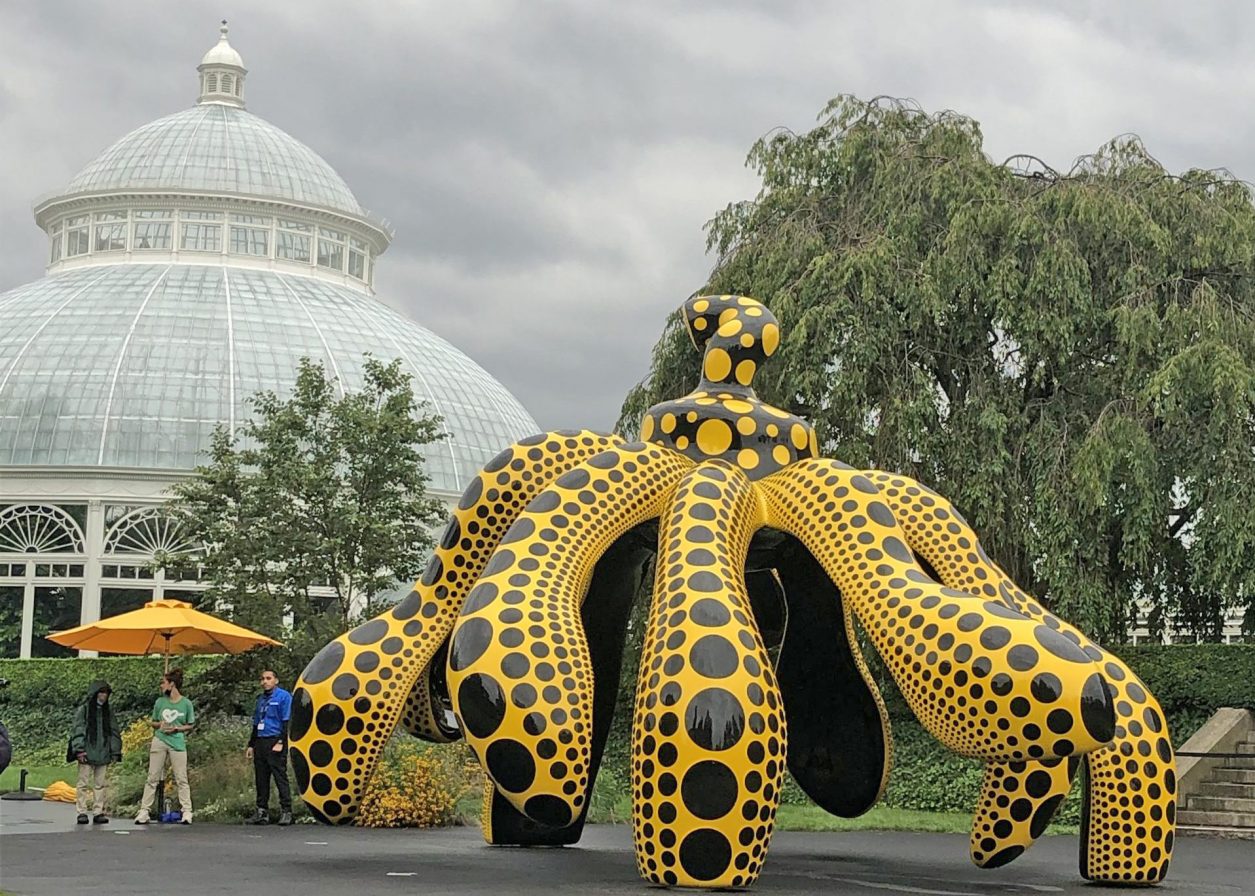 Today is the 56th anniversary of Yayoi Kusama’s controversial exhibit, Narcissus Garden! The Japanese contemporary artist was actually barred from participating in the exhibit, which involved 1,500 mirrored plastic orbs placed on the ground that Yayoi sold to passersby. It originally took place at the 33rd Venice Biennale near the Italian Pavilion.

The exhibit was meant to confront narcissism, as the orbs allowed for people to see their reflections, while also making a statement on art consumerism. Yayoi wore a striking golden robe as she sold the orbs for two dollars to visitors, bridging the gap between exhibit and performance art.

After being expelled from the Venice Biennale for what was deemed a radical art showing, Yayoi opened Narcissus Garden in other areas of the world, often replacing the plastic orbs with stainless steel, and not including her own presence in the exhibit. Other locations include Brazil, where the orbs were placed on water instead of land, and New York.

Throughout her career in sculpture, painting, video and poetry—to name a few of the many mediums Yayoi uses—she explores themes of feminism and surrealism. Most notably, she is known for her polka dot installations. The bright colors and signature style made her an avant-garde pioneer of the pop art movement in the ‘60s.

She is open about how her mental health intersects with her art, citing her creativity as a relief for her illnesses. Yayoi has also used her hallucinations as inspiration for her artwork, specifically when crafting her “infinity nets,” which consist of painting abstract shapes or dots over surfaces, from paper to walls to the human body.

The New York Botanical Gardens hosted Yayoi’s Cosmic Nature exhibit in 2021, which contained sculptures dedicated to nature. In a review of the exhibition for FF2, Allison Green wrote, “Take first the sculpture series that introduces Cosmic Nature: Ascension of Polka Dots on Trees. At first glance, the crimson dappled with while polka dots inspire laughter. The trees are wearing elaborate frocks; they are otherworldly, magical, or celestial beings. As I walked through this candy cane forest, however, I noticed the asymmetry of the dots, which brought on a woozy and uneasy feeling. As the title suggests, the polka dots do not cover the trees, but are spreading – the red and white growth could be read as an invasive species, like a fungus, or even chicken pox infecting the trunks.”

In 2018, Heather Lenz directed the documentary Kusama: Infinity, which chronicled Yayoi’s rise to fame as well as her experience in a Tokyo mental institution. Lesley Coffin interviewed Heather for FF2. She shared, “I hope she [Yayoi] takes pride in [her life], because I really admire that behavior. She’s a very strong-willed person, you’d have to be to overcome the obstacles she’s overcome. But she’s also a very sensitive soul and is a little uncomfortable talking about herself that way. One of the topics she talks about the most in conversations is her hope for world peace. And I think that harkens back to her experience growing up in Japan in the years just after the Atomic Bomb. That aspect of Japanese history clearly influenced her work. She was fortunate because she lived outside the areas hit by the atomic bombs, but it had a huge impact on all of Japan’s culture. Her work really comes from this lifelong pursuit of peace.”

Celebrate the boundless creativity and passion of Yayoi Kusama today! 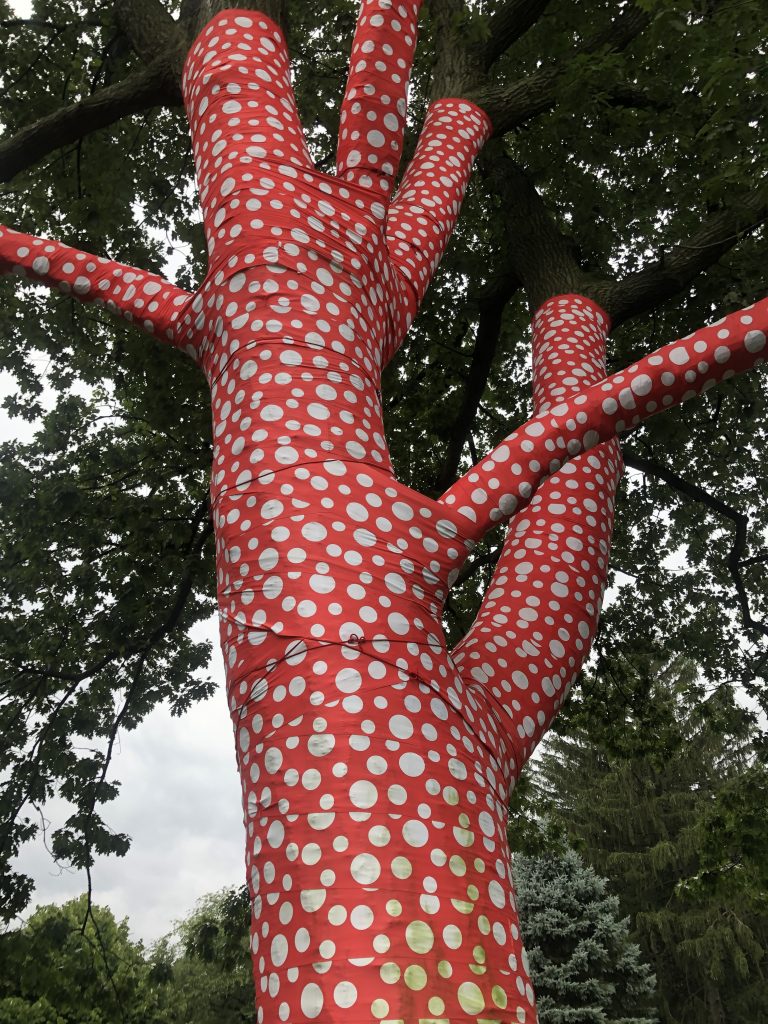 Check out the rest of Allison’s article on Cosmic Nature.

Photos taken by Allison Green for FF2 Media in September 2021. Authorized for responsible use as long as link to this URL is included in credits. All Rights Reserved. 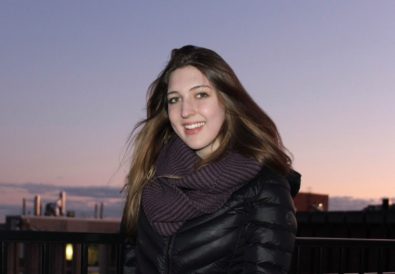 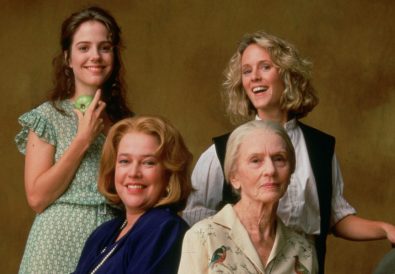 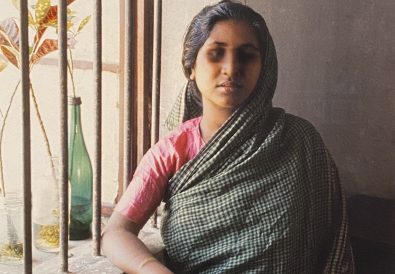 by Anna Nappi May 1, 2022
Anna is currently a senior at Brandeis University studying Film, Journalism, and Psychology. At Brandeis, she writes for the student newspaper and is the undergraduate degree representative of the Journalism program. From theaters to museums to concert halls, she loves exploring the art world in Boston as well as in her Maine hometown. Anna is passionate about FF2’s mission and excited for the opportunity to work alongside a wonderful team dedicated to supporting women artists.
Previous Post Next Post