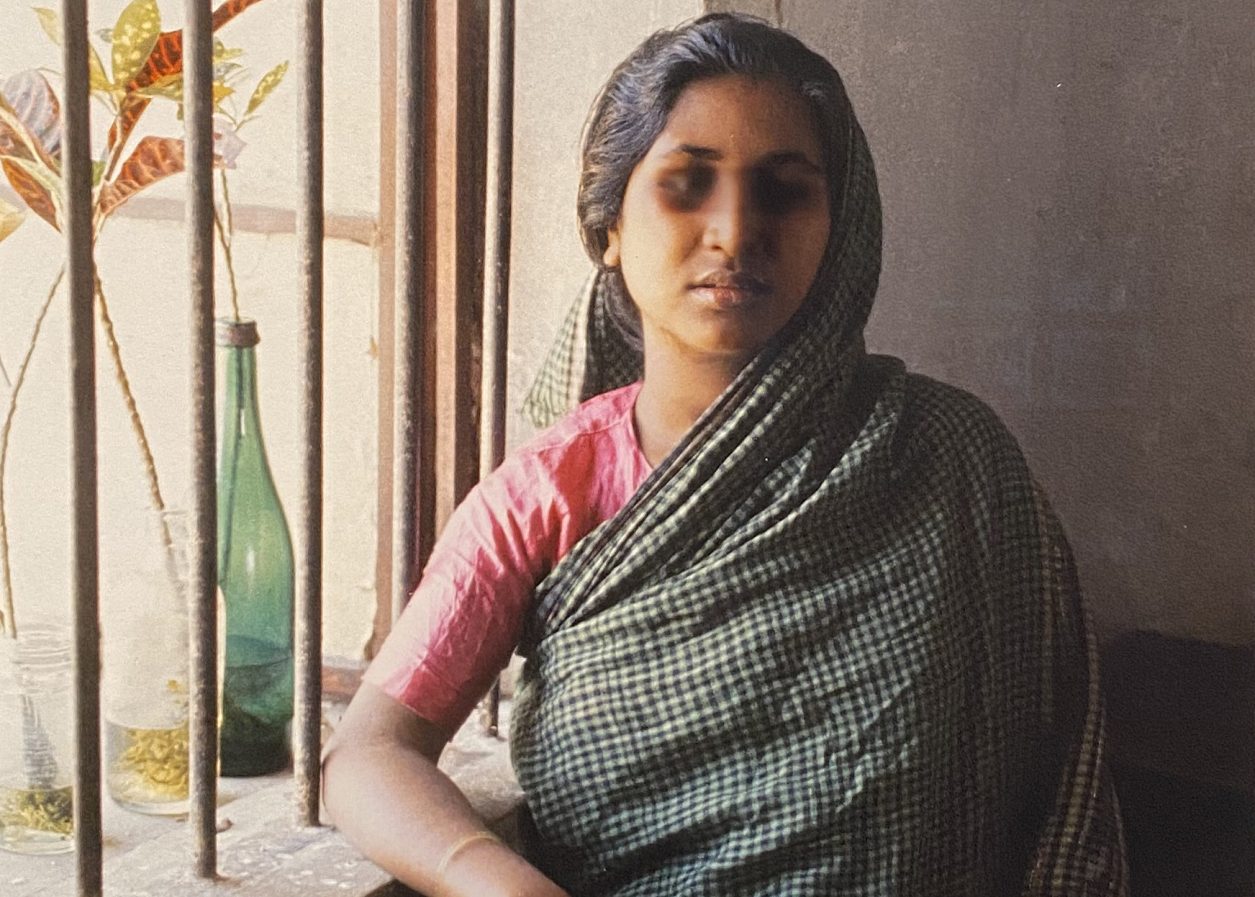 “I think of myself as a storyteller, speaking through the lens of my camera. I have always endeavored to find a way to bring awareness to the public eye, to tell stories that are socially relevant and to create change for the better.”

Photography is an art form that allows us to engage with a reality we may only have heard of in stories. Few photographers have captured the raw emotions elicited by historical events, key figures and even celebrities that allow viewers a glimpse of reality that may seem like a fantasy. Then there is Marilyn Stafford, who made it seem effortless.

Marilyn Stafford’s ‘A Life in Photography’ — currently on display at England’s Brighton Museum until May 8th — documents Marilyn’s life from her early days in fashion photography in Paris to traveling to Tunisia to report on the ongoing battle for Algerian independence in the late 1950s.

Portrait work was a big part of Marilyn’s career due to her ability to evoke emotion and relatability in her subjects. The first portrait she ever shot was of Albert Einstein when onset with a documentary film crew. Marilyn discussed how the photograph occurred in an interview, “I was informed on the way to his house that I was stills photographer, so I learnt how to use a 35mm SLR camera in the back of the car.”

The Albert Einstein portrait depicts him in his home in a place of comfort and solitude. This serves as a stark contrast to the subject matter the documentary was focusing on: his anti-atomic bomb stance. Marilyn was able to humanize Einstein to make him relatable to the average person and not seem like a distant imaginary person.

In 1949, Marilyn went to Paris as a tourist, but she ended up calling it home for the next decade through an unexpected turn of events. Through her connections from the famous dinner club Chez Carrère, she was introduced to photographers such as Robert Capa and Henri Cartier-Bresson. They encouraged her to pursue photography as a serious career.

Marilyn found that fashion photography was the one form of photography accessible to women during her working life, but she refused to be restricted to studio photography. Marilyn photographed some of the biggest names in French fashion, such as Dior, and situated her subjects in communities throughout Paris.

Marilyn ventured into more photojournalism work that allowed viewers to understand global issues and current events to bring awareness to problems while not sensationalizing them.

Situating her subjects in environments where ready-to-wear and haute couture would not typically be seen offers a lot more to the conversation about fashion’s problematic history. Simultaneously, it humanizes the models allowing the everyday woman to feel like she can achieve this level of beauty.

This can be seen in an image of a model wearing a ready-to-wear outfit posing outside on stairs next to a girl wearing a pair of scuffed boots. Although the model looks carefree and objectively beautiful, the girl sits next to her on a handrail with a sad expression. This leads to the more profound question of why the girl was left without supervision and how the fashion industry often separates itself from real-world problems such as child endangerment and the effects of capitalism.

Ultimately, due to her success in fashion photography and her connections with other established photographers, Marilyn ventured into more photojournalism work that allowed viewers to understand global issues and current events to bring awareness to problems while not sensationalizing them.

This can be easily seen in her photos taken in Rome, focusing on Francesca Serio, also known as Italy’s “Antigone.” Francesca Serio is best known for being the first woman to bring the Mafia to trial for the murder of Salvatore Carnevale (Francesca’s son).

The portrait of Francesca Serio depicts her speaking while on the stand testifying against the Mafia. The picture exhibits Marilyn’s ability to showcase Serio’s emotions of hurt and anger regarding the murder of her son. Marilyn also took a photograph of Carlo Levi, who actively supported Serio in her case against the Mafia in Sicily. Carlo Levi is depicted smoking a cigar, looking away from the camera, highlighting the image’s candidness. Serio won her case.

Another pivotal part of Marilyn’s career was a trip to Bangladesh that helped reconstruct her relationship with fashion photography. She went to accompany her long-term friend, Mulk Raj Anand, because he was concerned about the well-being of Bengali friends post Indo-Pakistani War of 1971. During this trip, Marilyn focused on the destruction left behind by the Bangladesh Liberation War and those most affected. Marilyn was initially able to access the young women and girls who Pakistani soldiers sexually assaulted through a woman named Salma Chowdhury. Chowdhury went on to create several shelters for women in need across Bangladesh.

The warm glow depicts a sense of hope through the image.

One of the key images from Marilyn’s journey is of a girl at a shelter housing rape survivors of the Bangladesh Liberation War. The portrait depicts the girl sitting near a window with one arm resting on the window ledge and the other resting in her lap. It is important to note that the natural lighting coming from the window creates a warm glow. The warm glow depicts a sense of hope through the image. Although the girl may be traumatized, her journey as a survivor is not over.

Although the image does offer the girl a sense of anonymity due to it covering her eyes with a red mark, onlookers can still get a sense of emotion from her. This highlights Marilyn’s dedication to depicting the stories of those who have been left voiceless.

Throughout Marilyn’s career, she has been a creative force in storytelling. She was able to create a name for herself in fashion photography and, from there, highlight the stories of those who have been forced into the shadows from around the world. Although now she has retired to a quiet life in Southeast England, her legacy lives on to inspire a new generation of photographers. 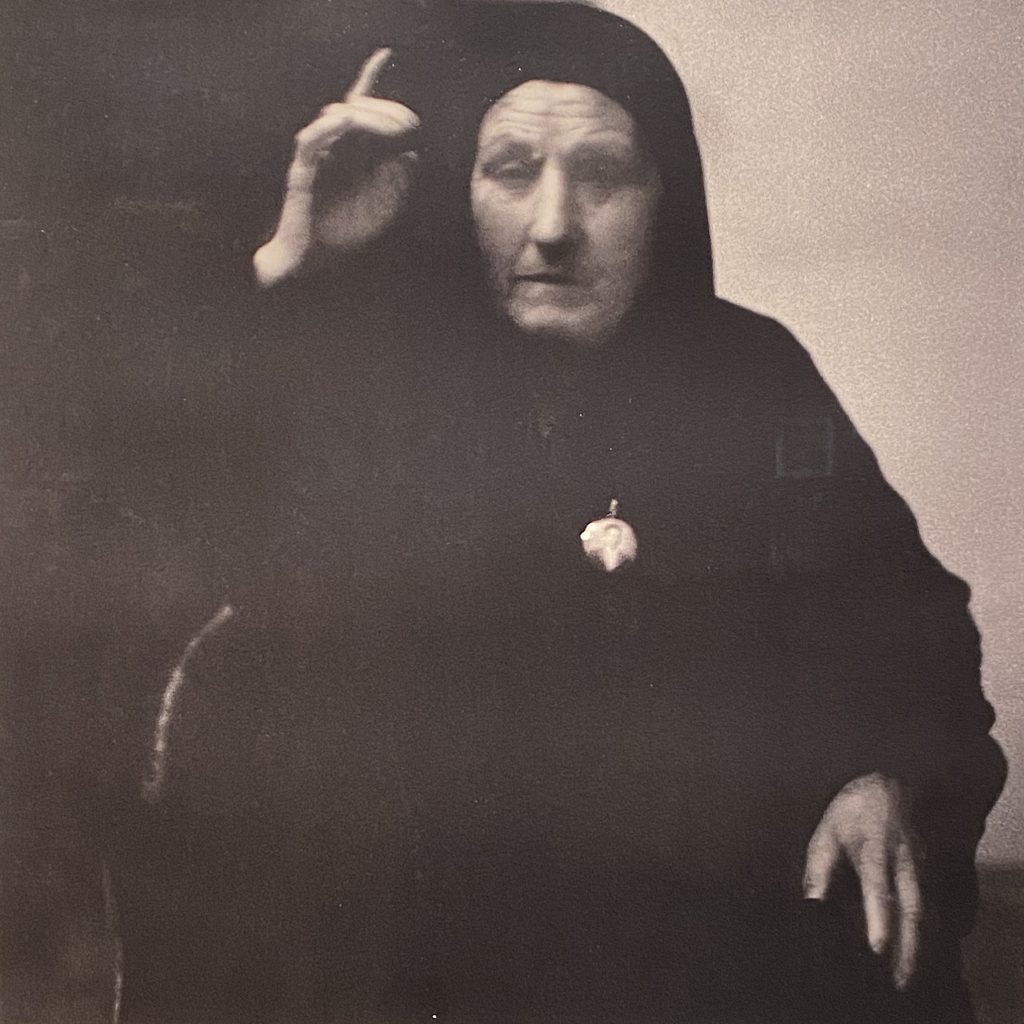 Visit the Brighton Museum’s Marilyn Stafford Exhibit gallery page. Note that Brighton Museum has online materials (including a YouTube link) that will be available after the exhibit closes.

Learn more about Francesca Serio (depicted in photo above).

Support Brighton Museum by buying some of their Marilyn Stafford cards such as this one with a luminous photo of Edit Piaf!

Photos by Jessica Bond — cropped by Jan Lisa Huttner — for FF2 Media. Authorized for responsible use as long as link to this URL is included in user’s post. 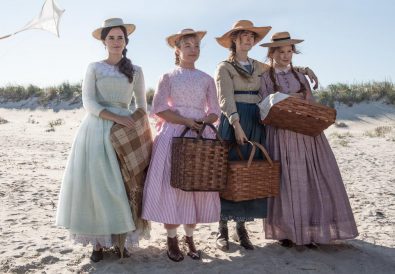 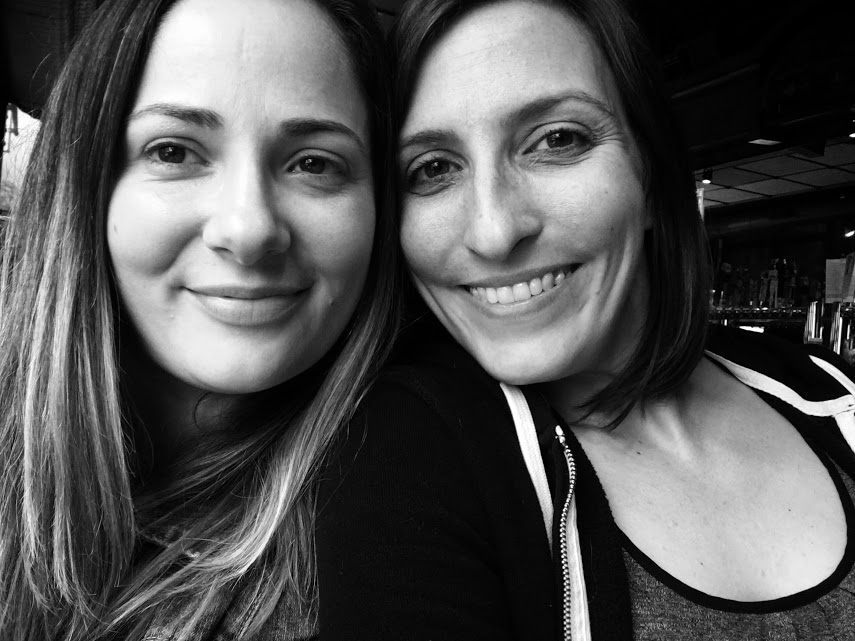 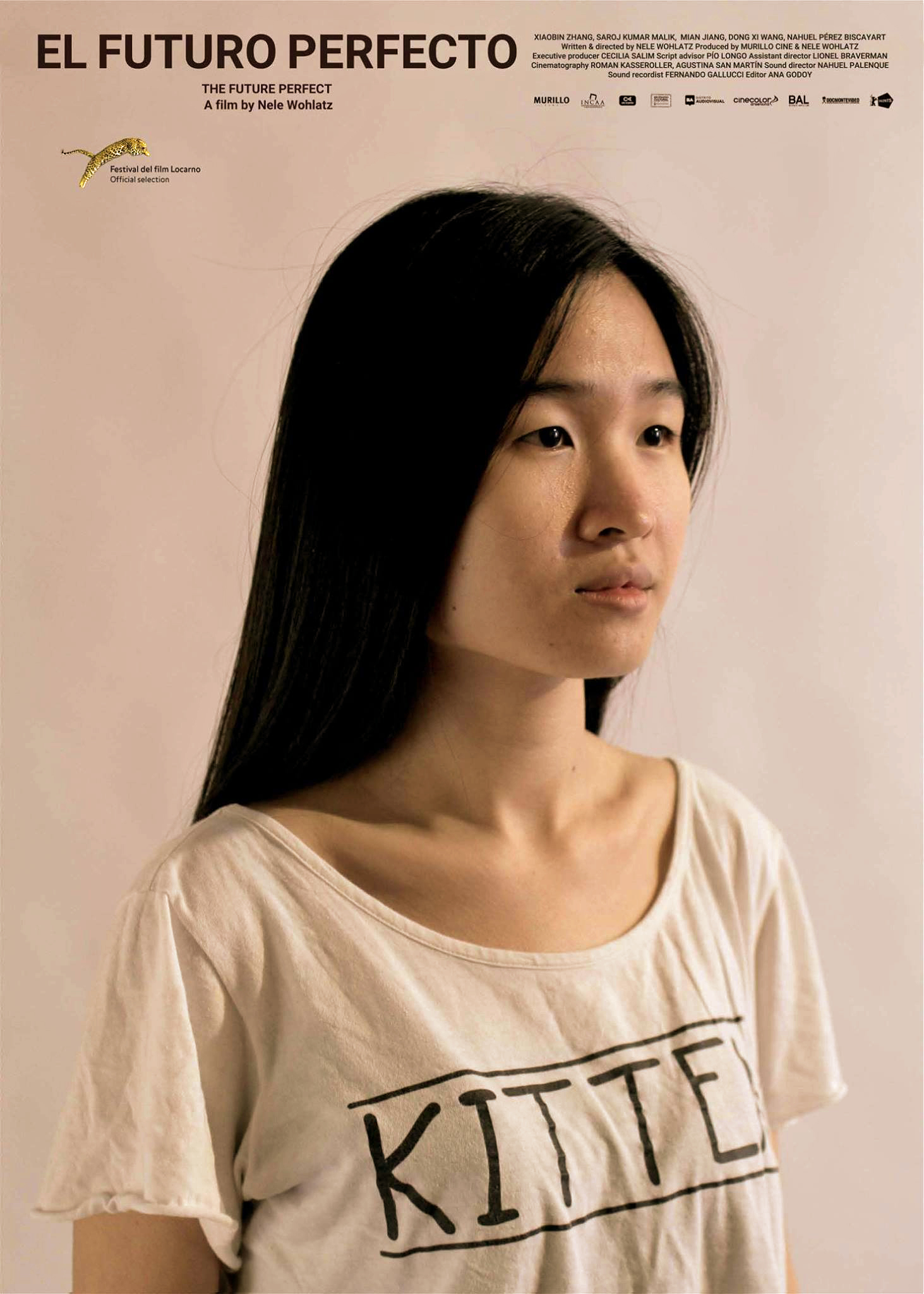 “The Future Perfect” brings a bit of Buenos Aires to NYC 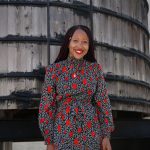 by Jessica Bond May 5, 2022
Jess joined FF2 Media as a 2020 graduate of Temple University's journalism program. She has a passion for the arts and using writing as a tool to spread awareness on social issues, independent and small artists. She is a 2021-2022 Fulbright recipient to the University of Sussex, getting her MA in Media and Cultural Studies. She hopes to become an international journalist focusing on local communities and showing the beauty within them.
Previous Post Next Post