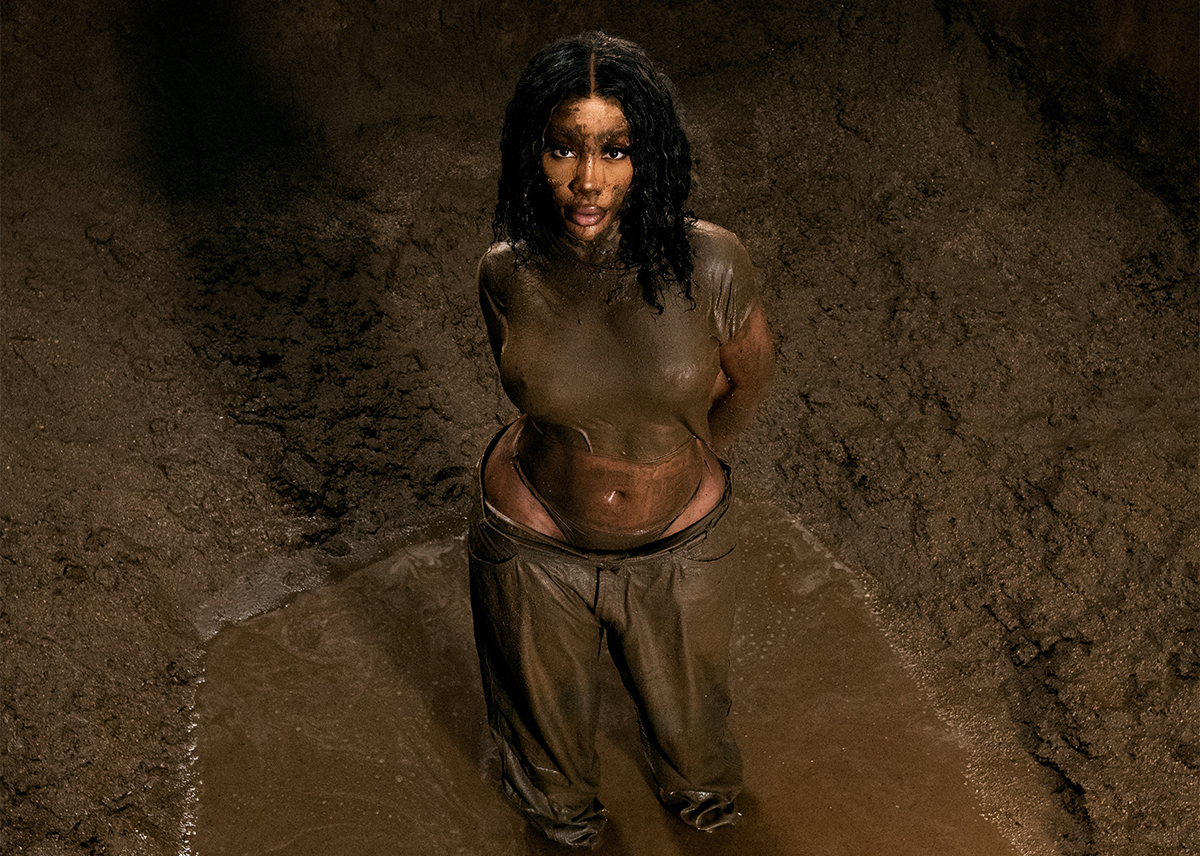 This is an emergency. Grammy-award winning artist SZA (Solána Imani Rowe) released her highly anticipated second album entitled SOS in December 2022. The project serves as the New Jersey native’s own form of a distress signal, even sprinkling Morse code throughout the record. SZA is clamoring to her audience, seeking asylum from her own turmoil.

Five years have passed since SZA’s critically acclaimed debut album CTRL, which has held a permanent place on the Billboard Top 200 chart since its release. SZA is a powerhouse in the world of modern alternative RnB, having worked with big names like Rihanna, Kendrick Lamar, and Beyoncé. Her style is often described as “agnostic,” drawing sonic influences from indie rock, 90s jazz rap, neo-soul, and avant-pop.

In interviews, SZA has expressed high anxiety surrounding the release of SOS, worried that the album may not achieve the same groundbreaking success as her first project. However, SOS not only surpasses her own expectations with its chart-topping achievements, but it solidifies SZA as one of the most talented and engaging musical artists in the world today.

SOS not only surpasses her own expectations with its chart-topping achievements, but it solidifies SZA as one of the most talented and engaging musical artists in the world today.

The SOS album cover shows the singer sitting on the end of a diving board in a vast body of water, wearing a custom jersey and a pair of classic Timberland boots, and staring contemplatively into the distance. This image is inspired by a 1997 photo of Princess Diana sitting on a yacht in the same fashion. Princess Diana’s influence on the album seems to seep into the narrative that SZA has crafted on SOS (with reference to dealing with a tumultuous relationship). The story of Princess Diana exhibits an unfiltered vulnerability that SZA masterfully exudes on SOS through her own romantic situations.

Right out of the gate, SZA comes in hard with the self-titled opening track “SOS” displaying raw vocals similar to those found in old school hip-hop. SZA’s lyricism oozes with grit and vulgarity that endorses her mission to share her truth. In the second track, “Kill Bill” the singer talks about killing her ex and his girlfriend and doing it all within her right mind. Surprisingly or not, this rustic pop ballad has reached the #1 spot on multiple music charts. 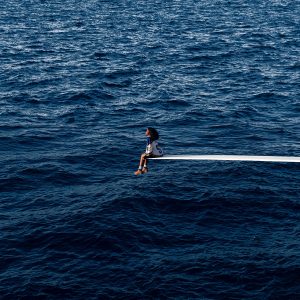 Tracks like “Smoking on My Ex Pack” and “Conceited” also display this unrefined versatility as SZA taps into a rapper-like persona. This bad bitch rapper personality seems to give SZA a delusional sense of confidence and self-esteem, which she then directly contradicts throughout the project. In a song like “Blind” where she says “It’s so embarrassing/All of the love I see living inside of me/But I can’t see it,” she acknowledges the shame of not valuing the love and beauty that she knows exists within herself.

Similarly, in “Special,” SZA calls herself a loser because she planted her self-worth within someone who she also deems a loser. SZA embraces the “fake it ’til you make it” ideology with her city girl alter ego in order to survive the collapse of her relationship and her pride.

Some more intimate moments of vulnerability are shared on tracks such as “Nobody Gets Me,” “Far,” and “Open Arms.”

Some more intimate moments of vulnerability are shared on tracks such as “Nobody Gets Me,” “Far,” and “Open Arms.” “Nobody Gets Me” is a simple acoustic track where SZA’s iconic jazzy raspiness shines as she professes that she doesn’t want to see her lover with anyone else and that this person is the only one that seems to understand her.

In “Far,” SZA expresses that she is fed up with the shenanigans of this relationship as she sings, “Done being used/Done playing stupid/Done faking cool/ I don’t want none of that sh-/I don’t want it.” She swallows the reality that she allowed her partner to bring her so out of character, trying to become someone that they would love, that she essentially lost herself in the process.

“Open Arms” begins with a testament from her grandmother, a character and voice in the song. Her grandmother tells her that all you can do is the best you can, which is fitting considering the project is about SZA trying her hardest to preserve this romance. SZA then proceeds to convey how strong her attachment is to her lover and even though she is clearly so devoted to them, she must let them go for the sake of her livelihood. Portraying these layers of transparency in her writing is what SZA does so well and what entices listeners to her music.

Though SOS is saturated with the density of personal and internal conflicts, SZA gives some zest to the listening experience with her flare for genre-bending. The song “Low” brings us into a heavy trap vibe whereas a track like “F2F” takes us back to the era of early 2000s pop rock, with its grungy electric guitar and upbeat melody.

“Gone Girl” is a candid alternative RnB track partaking in a slight gospel undertone in the vocal layering, imitating a choir. “Ghost in the Machine” sets a techno-ethereal atmosphere with the airy production in conjunction with the bebop beat of the bass. This track showcases SZA’s lyrical ingenuity as she uses AI technology as a metaphor for her own heartlessness.

SOS depicts the shadowy side of humanity. Nothing about healing and growing is easy or linear.

Upon first listen, SOS seems redundant as SZA takes the listener back and forth on this emotional rollercoaster about a relationship that everyone–including SZA herself–knows isn’t good for her. But, that’s what makes the project so exceptional. SOS depicts the shadowy side of humanity. Nothing about healing and growing is easy or linear. As humans, we all experience periods of self-doubt and self-hate, feelings of desperation and self-sabotage, fears of rejection and letting go. SZA eloquently confronts these emotions head on, all while being dignified in the humiliation that may come with expressing such things so vividly.

The album concludes with the track “Forgiveless,” in which SZA returns to the raw, gritty style she characterized in the beginning of the project. The song features Wu-Tang legend, Ol’ Dirty Bastard, to commemorate the iconic rap group, as SZA’s stage name is derived from the Supreme Alphabet and inspired by group member RZA. Actually, RZA narrated the promo video for CTRL back in 2017.

“Forgiveless” illustrates SZA coming back into herself as a stronger, invigorated individual. She appears to have learned her lesson in not taking on someone else’s negative perception as her own and cutting off relationships that are not beneficial to her sanity.

SOS outlines a journey of self-destruction and self-discovery and provides listeners with a strand of hope that even in the darkest and lowest of times, you can still survive. 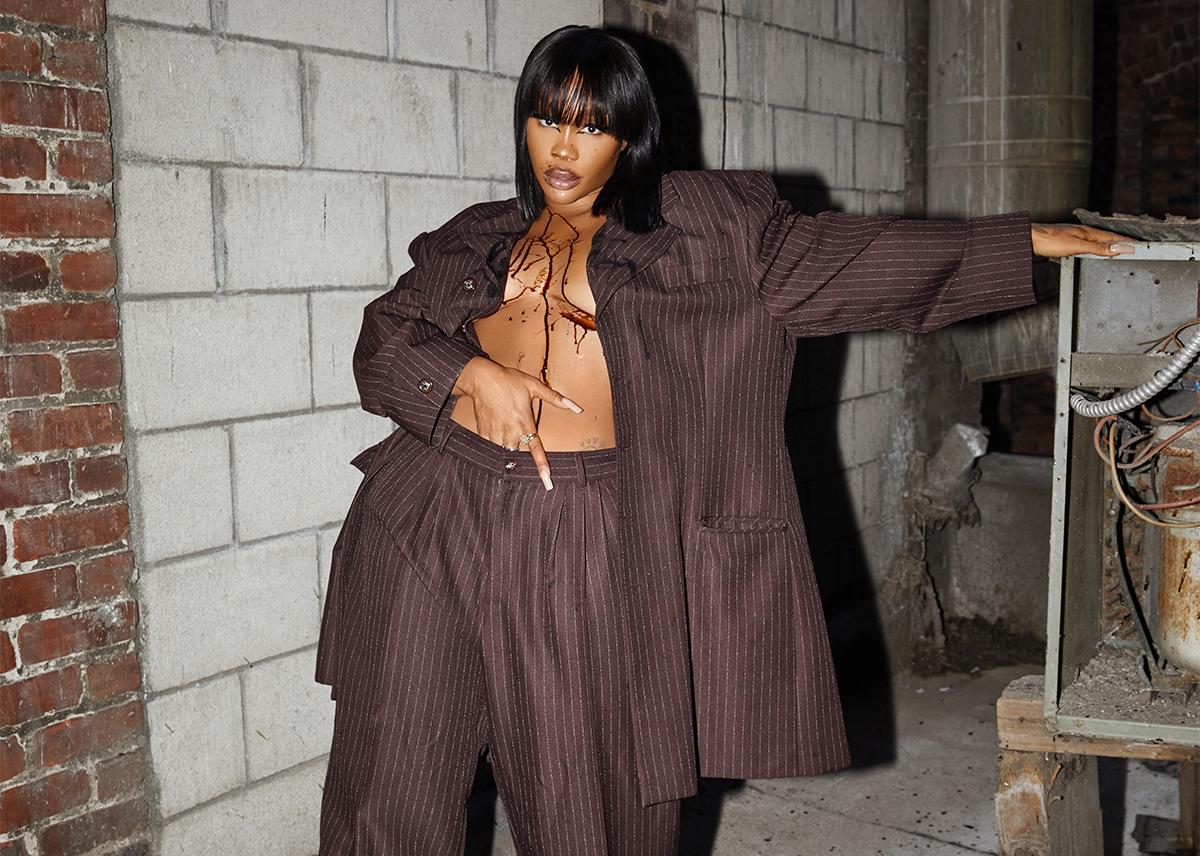 Check out the “Nobody Gets Me” music video here.

Finally, read more about SZA on her Wikipedia page.

Courtney graduated from Morgan State University in May 2022 with a degree in Screenwriting & Animation, and has been working for Paramount +. She currently makes her home in Baltimore (MD). This is her first post for FF2 Media, and we look forward to more. 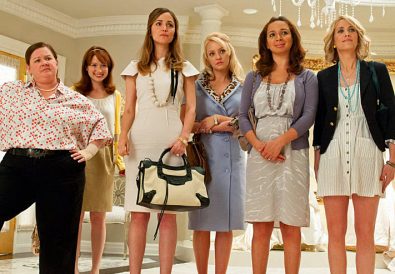 by FF2 Guest Post January 25, 2023
FF2 Media welcomes Guest Posts from writers who self-identify as women. Do you have a passion that you want to write about? Send us a pitch: witaswan@msn.com. We pay experienced writers $100 for each post (of approximately 1,000 words per post). We also need interns for administrative back-up. Compensation for interns begins at $15 per hour.
Previous Post Next Post