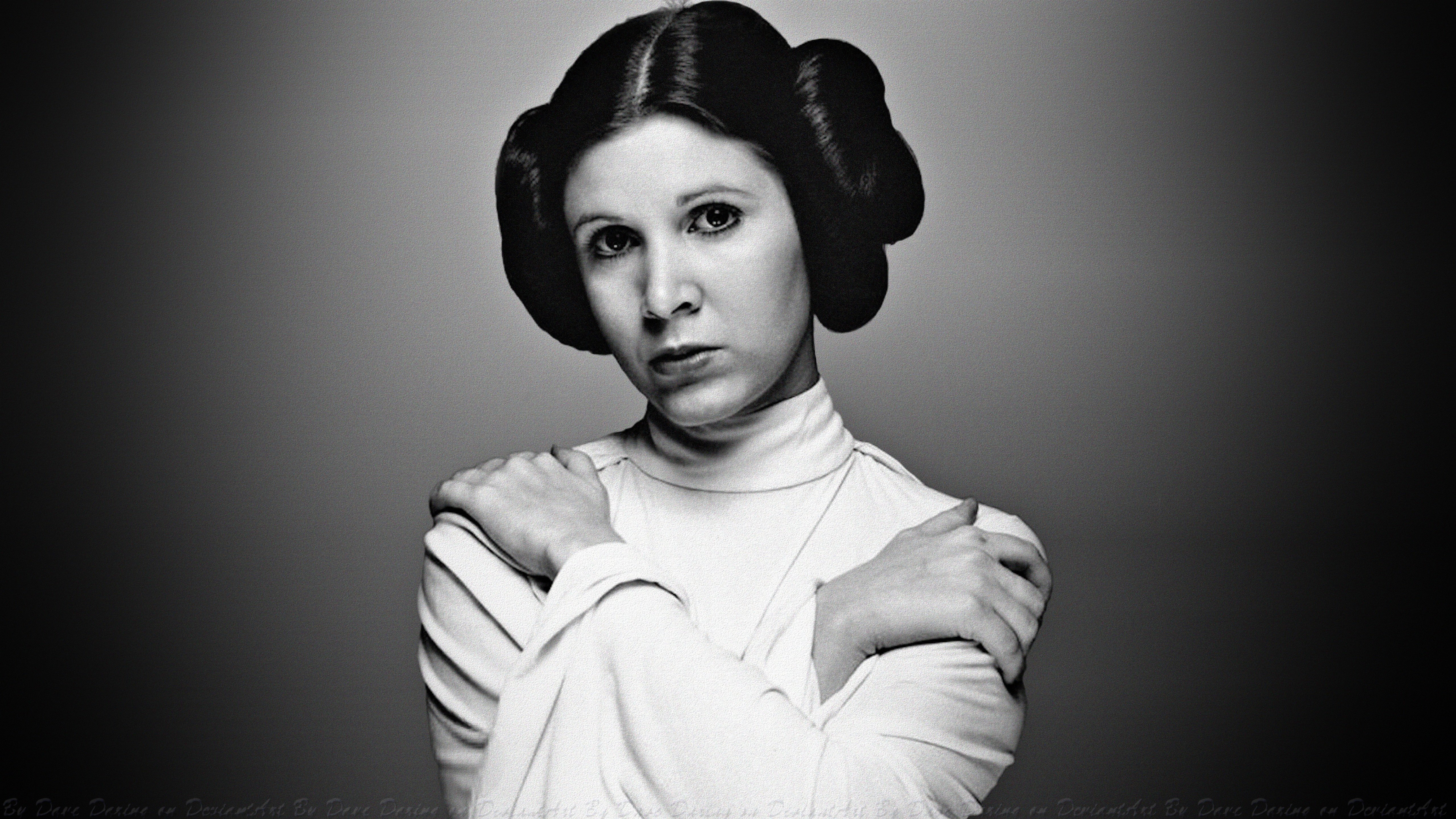 Her eclectic talents, humorous demeanor and candor  made losing her all the harder. Our “beloved princess” may be gone, but she shall remain a force to reckoned with forever.
CONTINUE READING 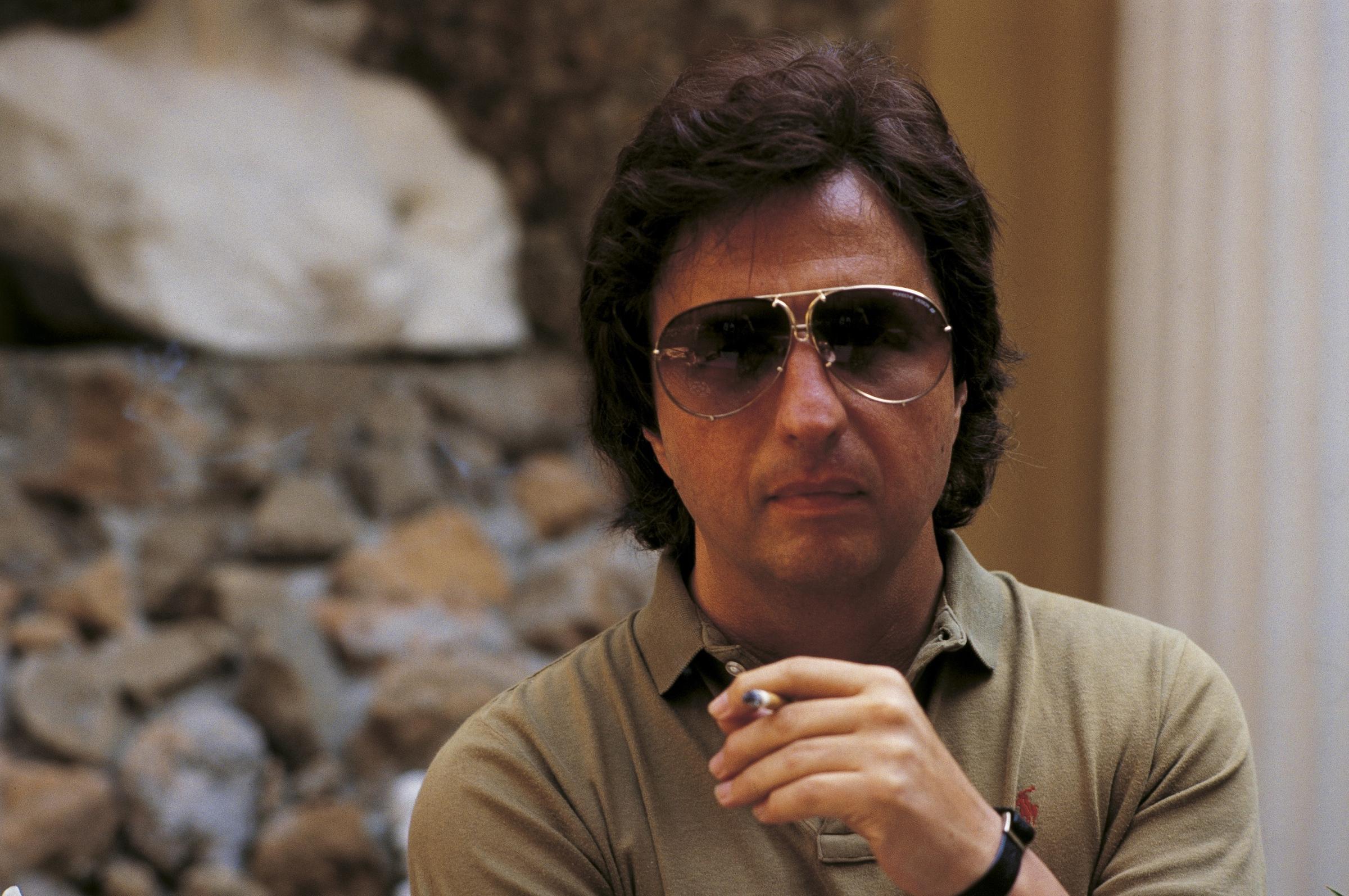 The film industry is one that many people attempt to pierce but few find success. Even fewer manage to sustain careers in such a vastly competitive business. Fewer still manage to do so and win such prestigious awards as Oscars or BATFAs. However, one man succeeded in all of the above, then followed up by destroying his career and taking down an entire movie studio in the process.… read more.

The Best of Alan Rickman

The month of January 2016 was a bit rough. I was barely beginning to process the death of the legendary David Bowie when I awoke four mornings later to the news of actor Alan Rickman’s tragic passing from pancreatic cancer at the age of 69. The man, who many younger generations knew as Severus Snape in the beloved Harry Potter series, was gone.… read more.

‘Twas the night before Christmas when all through the 40-story Nakatomi Plaza not a creature was stirring except for the company Christmas bash on the 30th floor. Having just landed in LA, New York cop “John McClane” (Bruce Willis) joins the party hoping to reconnect with his estranged wife “Holly” (Bonnie Bedelia), now one of Nakatomi’s senior executives.… read more.

“John Dashwood” (James Fleet) made a promise to his ailing “Father” (Tom Wilkinson) that as rightful heir, he would make sure his stepmother “Mrs. Dashwood” (Gemma Jones) and her daughters “Elinor” (Emma Thompson), “Marianne” (Kate Winslet) and “Margaret” (Emille Francois) are financially stable.… read more.

Fallen angels “Bartleby” and “Loki” (Ben Affleck and Matt Damon) thought they’d be stuck in Wisconsin for all eternity, until they’re anonymously tipped off about an upcoming rededication ceremony at a New Jersey Cathedral, during which all in attendance will be granted plenary indulgence.… read more.