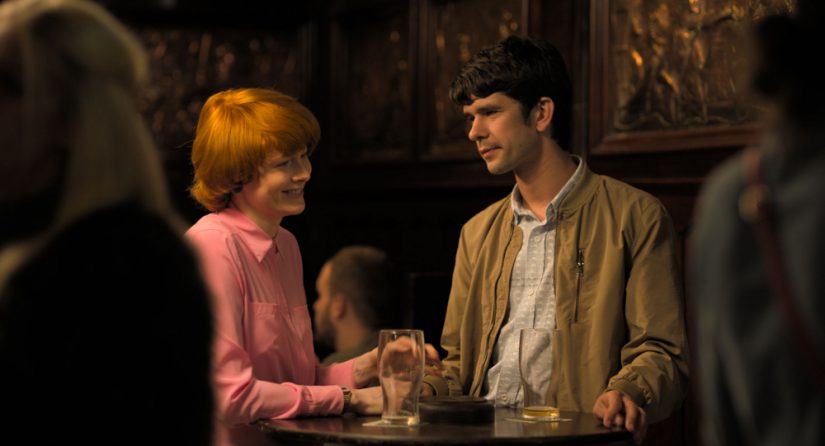 Jessica Hausner has been one of the rising Australian filmmakers for close to 20 years. In 2001, 2004 and 2014 she competed in the Cannes Un Certain Regard section with her features Lovely Rita, Hotel, and Amour Fou. This year, she moved into the Cannes Palm d’Or competition (one of two women in that part of the festival competition) with her first English language film Little Joe.… read more.

Known to the public as an actress, Annabelle Attansio has been making short films for years before becoming one to watch feature debut, Mickey and the Bear. Debuting at South by Southwest, the film stars Camila Morrone and James Badge Dale as Mickey and Hank, a daughter-father team in Montana. But for some time Mickey has taken on the caretaker role to her veteran father Hank, who is addicted to pain medication and often abusive and controlling of his daughter.… read more.

Hannah Pearl Utt and Jen Tullock have been professional actresses for years. But with their new film Before You Know It, they step into the spotlight as two very different sisters stunned to learn their long-dead mother…isn’t. This project isn’t their first time acting opposite one another, having co-starred in the series Disengaged which Utt and Tullock also co-wrote.… read more.

Almost a century ago, Virginia Woolf skyrocketed to fame with her iconic novel Orlando, and has remained one of the key figures in English literature ever since. Her contributions as one of the premiere modernist authors of her time has made her novels vital classics still studied and enjoyed today. But her name was relatively unknown when she met Vita Sackville-West, a successful and famous artist who wrote novels and poems, was a journalist and photographer, and garden designer.… read more.

Three years ago, Nanfu Wang emerged as a documentarian to watch with her highly praised Hooligan Sparrow, premiering at the Sundance Film Festival and ultimately winning the top documentary prize from the Independent Spirit Award. Hooligan Sparrow told the story of how the Chinese government targeted activists, and telling that story made Wang a target as well.… read more.

Cindy Chupack already has two Emmy awards in her pocket (and eight nominations) as proof of her accomplishments as a writer. But after working for the last 25 years on shows like Everybody Loves Raymond, Sex and the City, Modern Family, I’m Dying Up Here, Divorce and Better Things, she’s finally making the jump to features as both a writer and director with her debut, Otherhood.… read more.