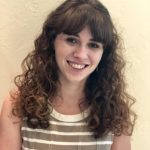 Mara Sandroff 2 posts
Mara Sandroff is a fiction writer, critic, and essayist based in Brooklyn, New York and Tucson, Arizona. She recently earned an MFA in fiction from NYU, and her work has appeared in the Emerging Writers Series of Roxane Gay's The Audacity. As a critic, Mara loves writing about books, theatre, and and Jewish women in pop culture and the media. She also writes book reviews and literary criticism for Newcity Lit. 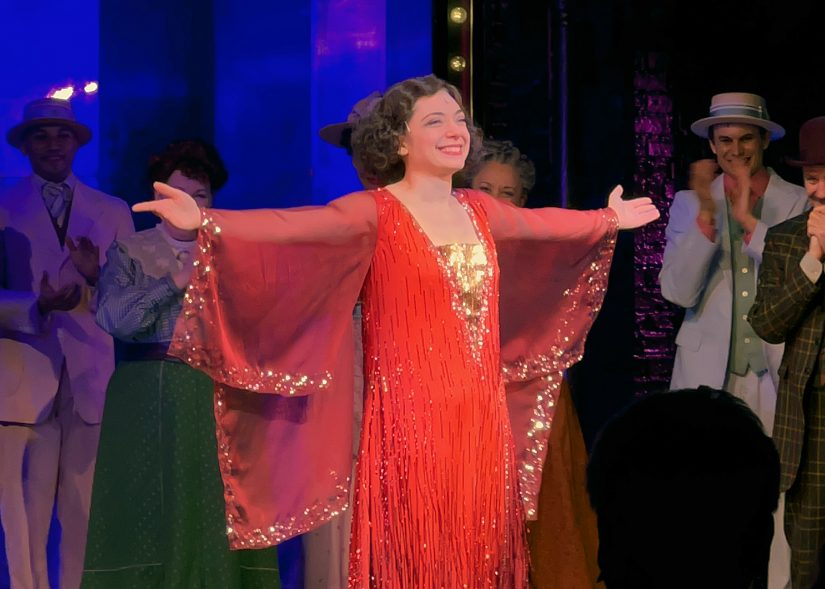