Julie Delpy Takes Charge of Her Own Feminist Narrative 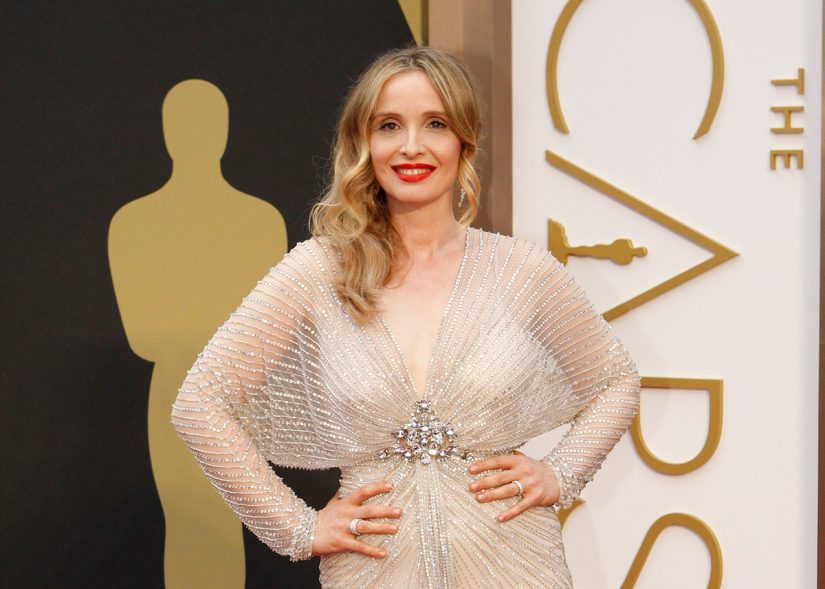 Julie began her career as an actor when – at only fourteen – acclaimed French director Jean-Luc Godard cast her in his film Détective (1985). She was then cast as Béatrice in Bertrand Tavernier’s La Passion Béatrice (1987), a role which earned her a nomination for a César award for Most Promising Actress.… read more. 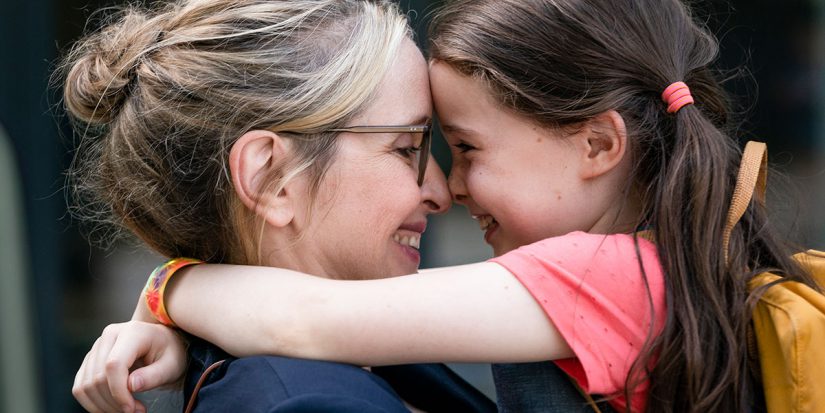 Julie Delpy is a director, actress, screenwriter, producer, and musician. She grew up in a family where both her parents worked in the performing arts. She began working in the film industry at 14 as an actress, and has been acting continuously since then. Along with her work in the film industry, she also released a music album Julie Delpy in 2003.… read more.