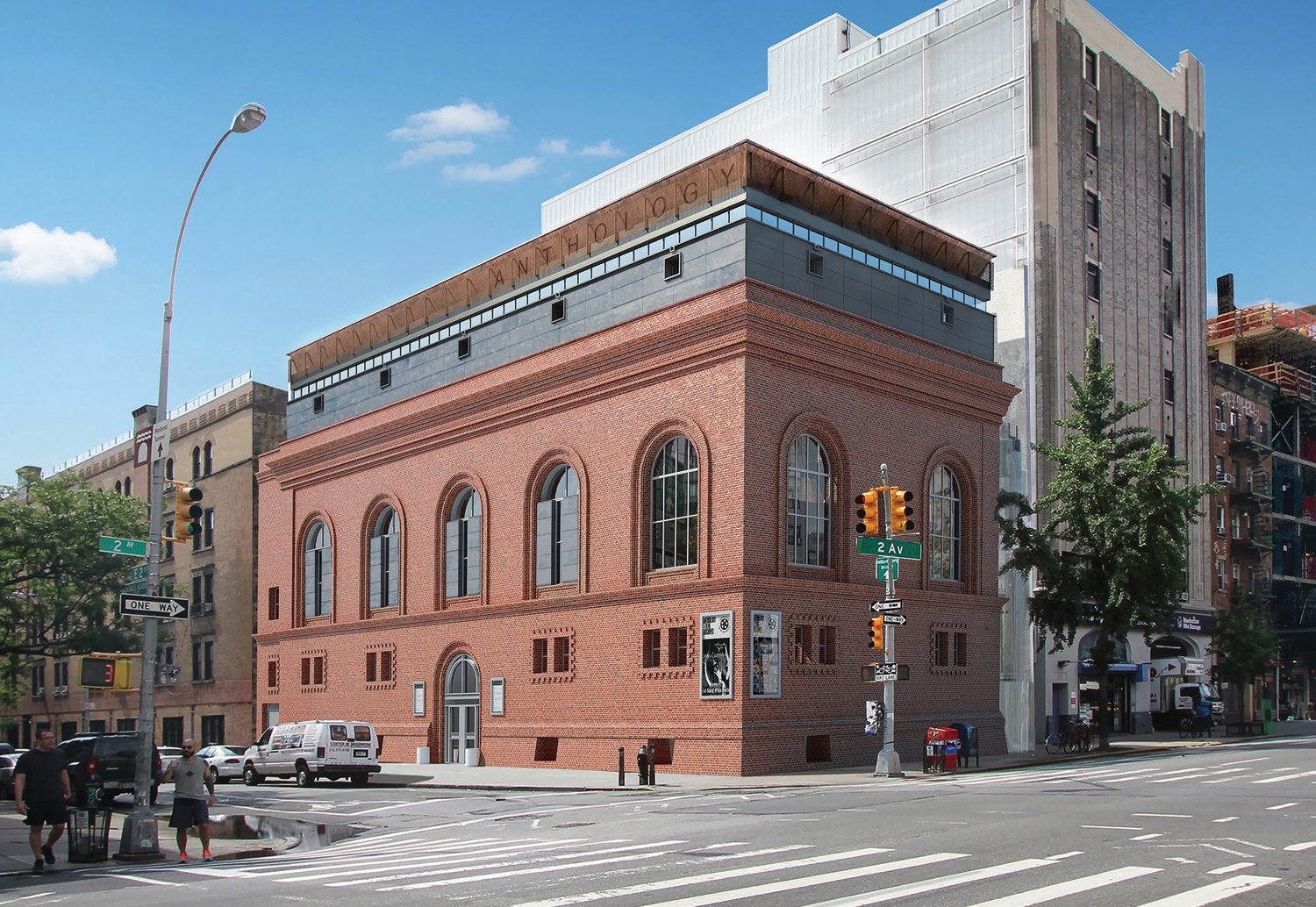 On a rainy day in March, I decided to stop in at the Anthology Film Archives for a film about the environment. I had no idea what I was about to watch—Water Makes Us Wet, the film screening for that night of Anthology’s NYC Feminist Film Week, had no precedent in any other film I had ever seen, so I would have been unable to conceptualize it even if I had been aware of where it was going to go with the term “ecosexuality.”… read more.