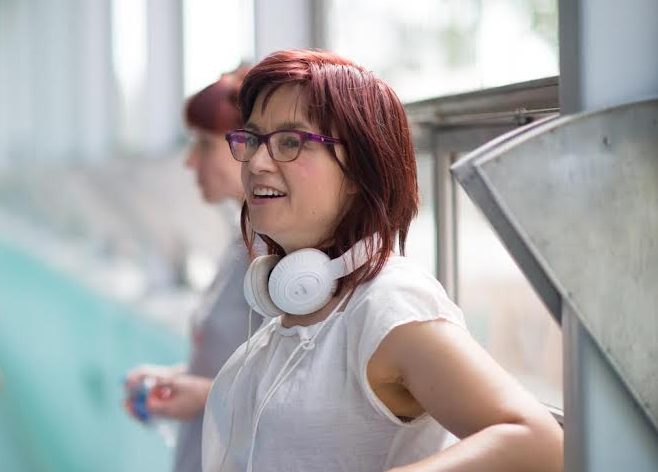 By Senior Contributor Lesley Coffin The new coming of age comedy Girl Asleep is being described as if Wes Anderson met Louis Carroll. The connection to both make perfect sense with fantastical moments within this 70s era comedy, and visual comedy which utilizes cinema’s ability to create visual depth and texture. The film, however, has […]