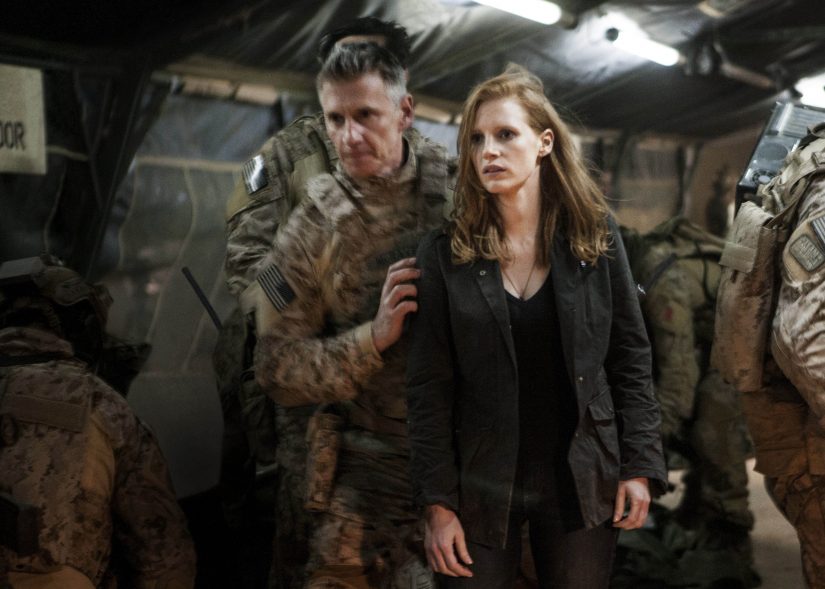 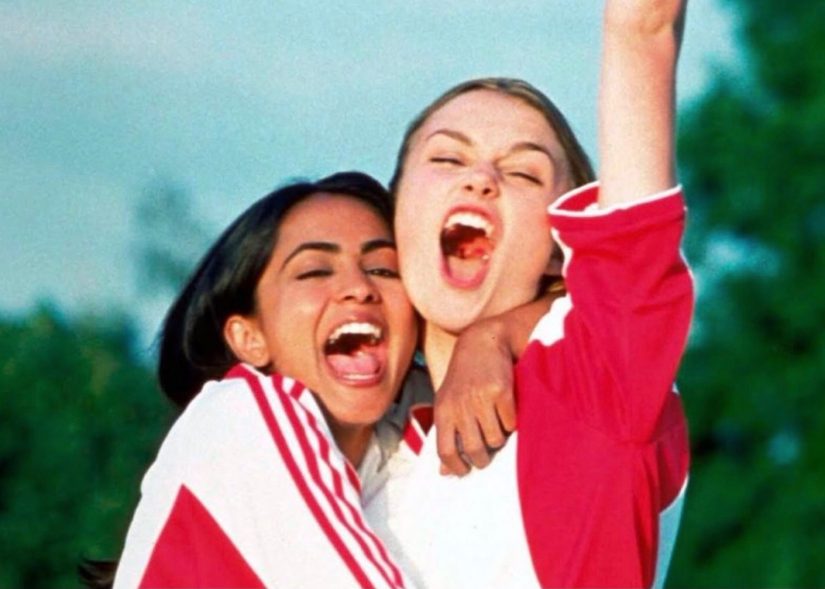 From 1990 to the present day, Gurinder Chadha has built a prolific career as a director and screenwriter.
CONTINUE READING 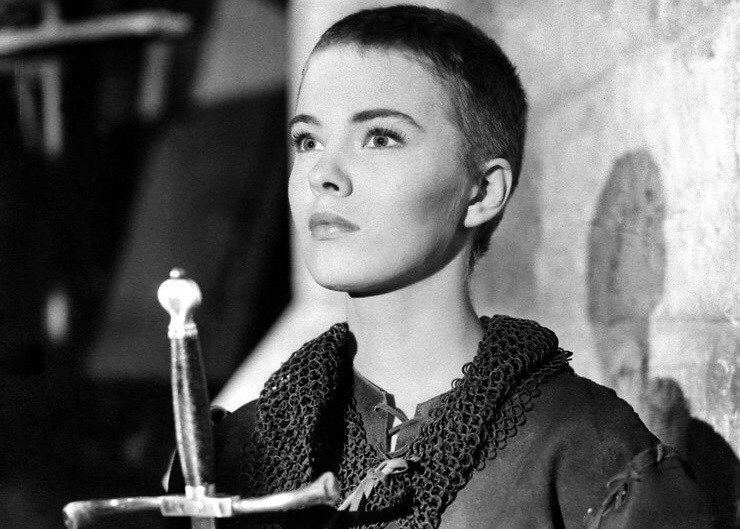 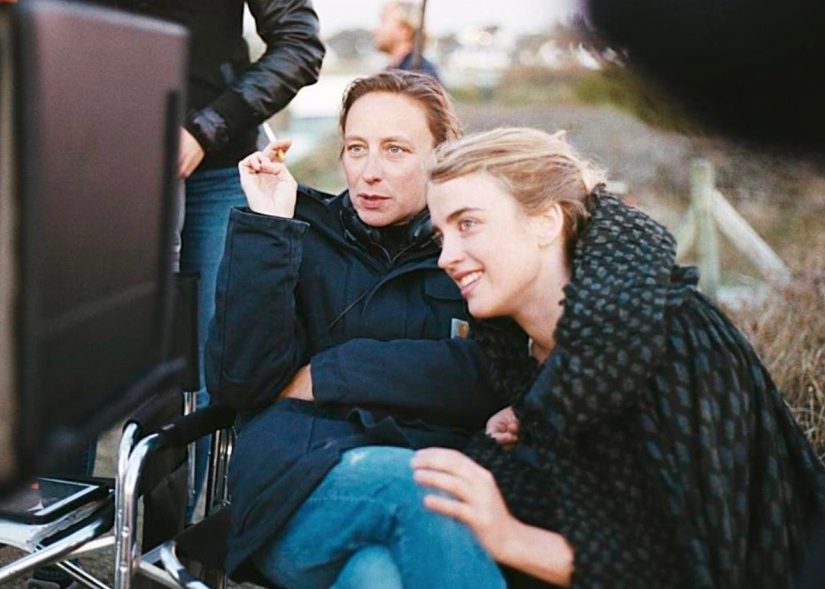 Starring Noémie Merlant and Adèle Haenel, Portrait of a Lady on Fire chronicles the romance between an artist, Marianne (Haenel), and an aristocrat, Héloïse, for whom Marianne has been commissioned to paint a portrait.… read more. 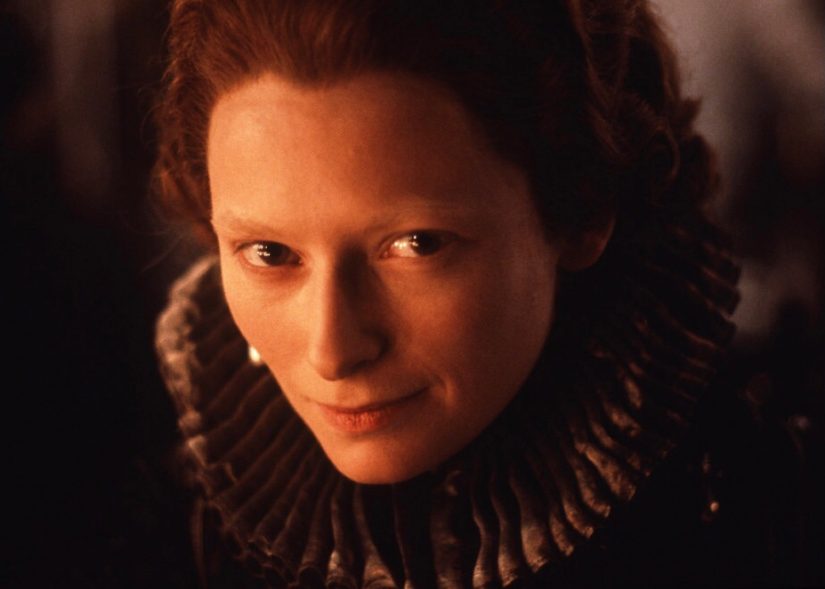 Happy Birthday, Tilda Swinton! The actress was born in London and began her career in theater and performance art in England before acting in independent films in America. Since then, Swinton has continued starring in indies as well as blockbusters and earned a Best Supporting Actress Academy Award for her role in Michael Clayton.… read more. 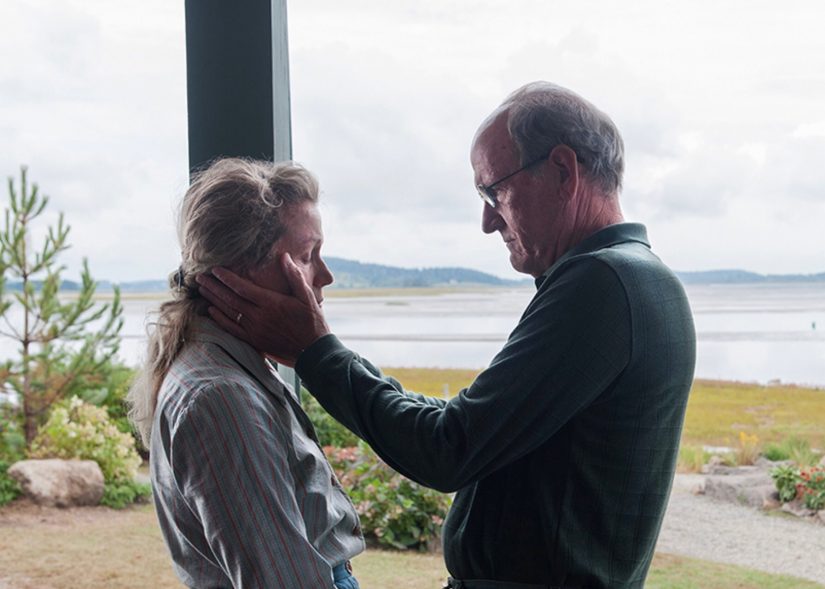