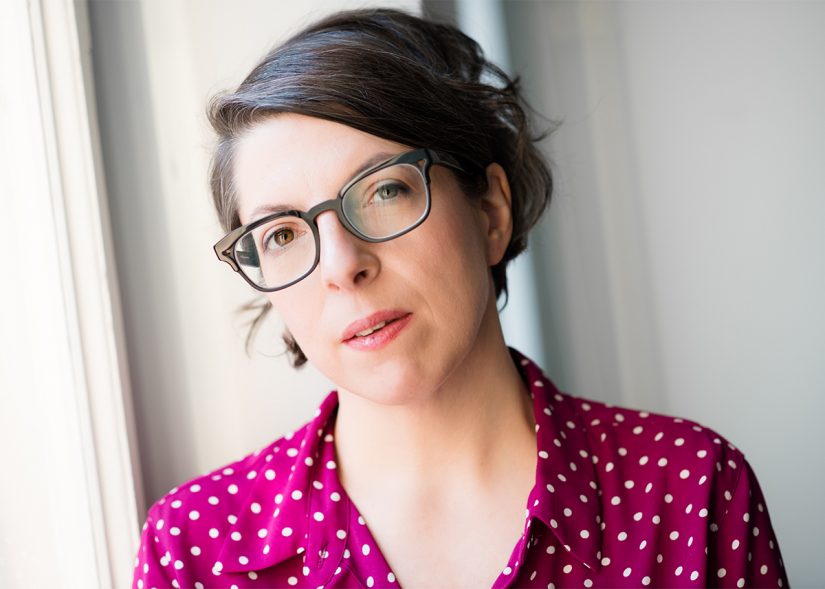 On this day five years ago, The Divine Order was released. We’re celebrating its writer and director, Petra Volpe.

Petra Volpe is a Swiss filmmaker, best known for her film The Divine Order, which was released in 2017. The Divine Order is about women’s suffrage in Sweden, where women did not have the right to vote until the 1970s.… read more. 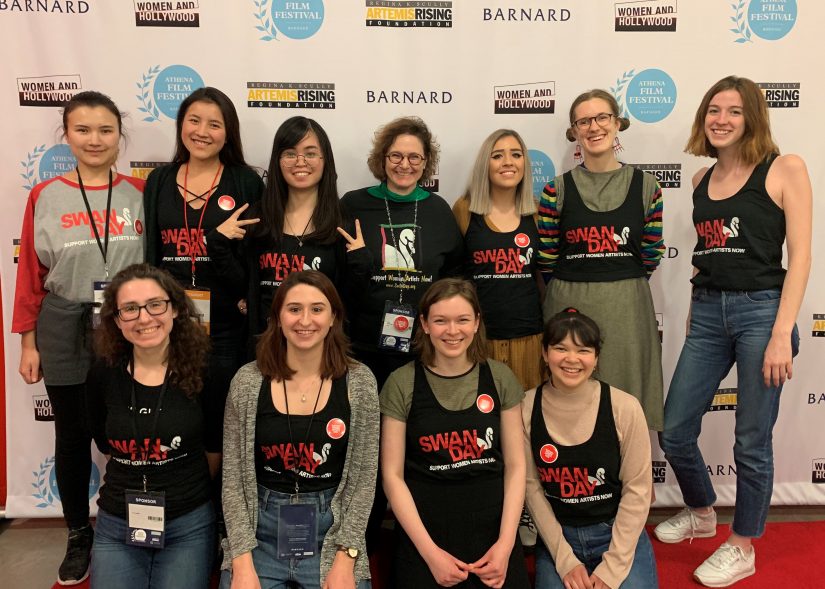 Today is the last Saturday of March, and I am thrilled to be celebrating 15 years of continuous SWAN Day programming with all of you – ensuring that Women’s History Month ends once again this year with a tribute to women artists regardless of mode and media.… read more. 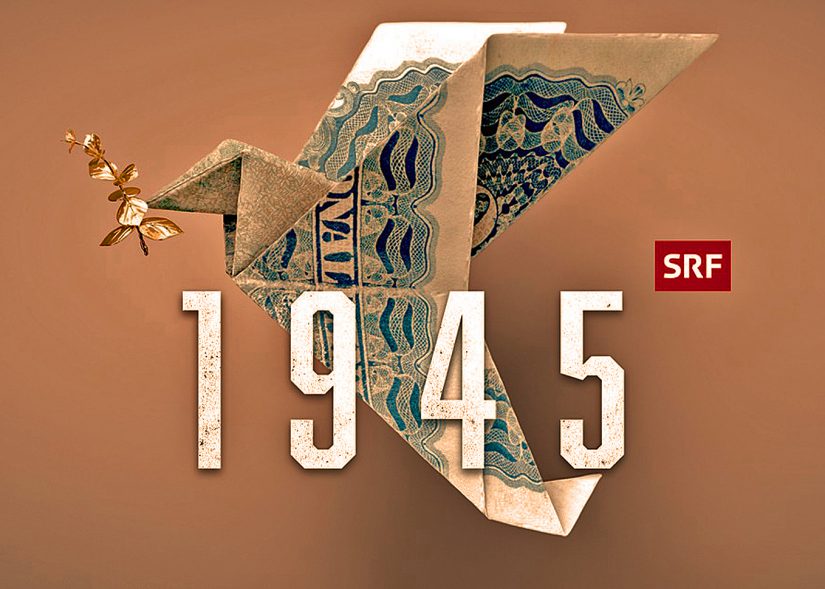 Filmmaker Petra Volpe grew up “half-Italian” in Switzerland and looks askance at the myths of Swiss history: “We are connected to the past because it also determines our present.” Her directing debut film The Divine Order – winner of the Nora Ephron Prize at the 2017 Tribeca Film Festival – entertainingly showed international audiences how Swiss women organized to finally get the right to vote at the late date of 1971.… read more. 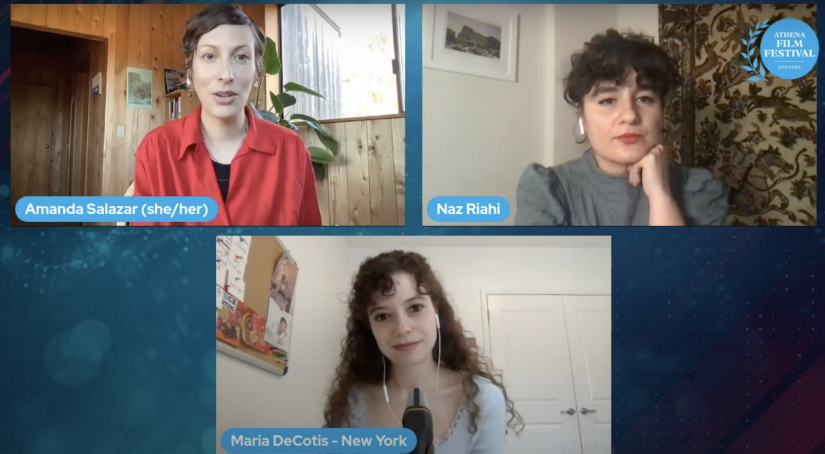 Like many things, Athena Film Festival looked completely different this year than it did in past years. The festival took place online, with live panels happening on Zoom.… read more. 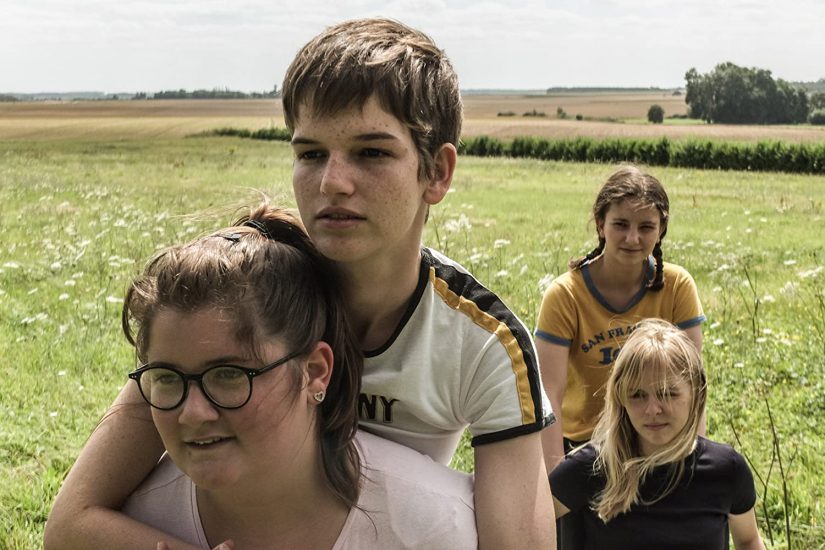 Walking into Barnard College, there is already a sense of female empowerment and pride. It feels like women can do anything and will conquer the world. This creates a perfect setting for the Athena Film Festival. Celebrating its 10th anniversary, Athena showcased some powerful works of art. With a pass swinging around my neck, in the cold winds of February, I walk into Barnard feeling inspired already. … read more. 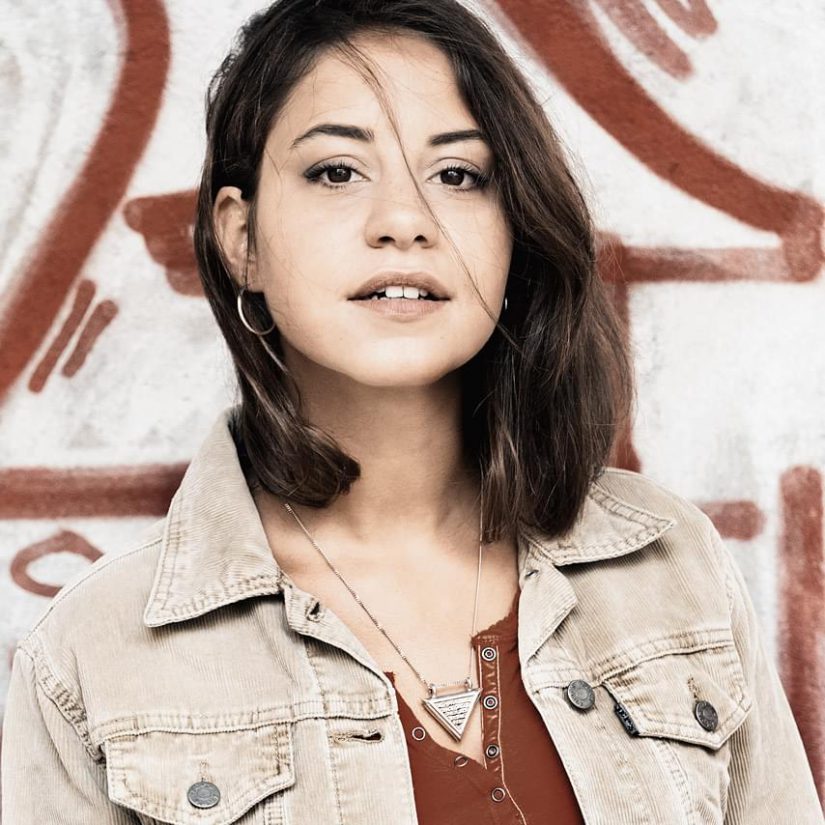 The Athena Festival each year feels a bit like an FF2 reunion, or a milestone. And this festival celebrates the kinds of stories that we wish could be told more, and nothing but those stories. It reminds us what we’re working toward.
CONTINUE READING