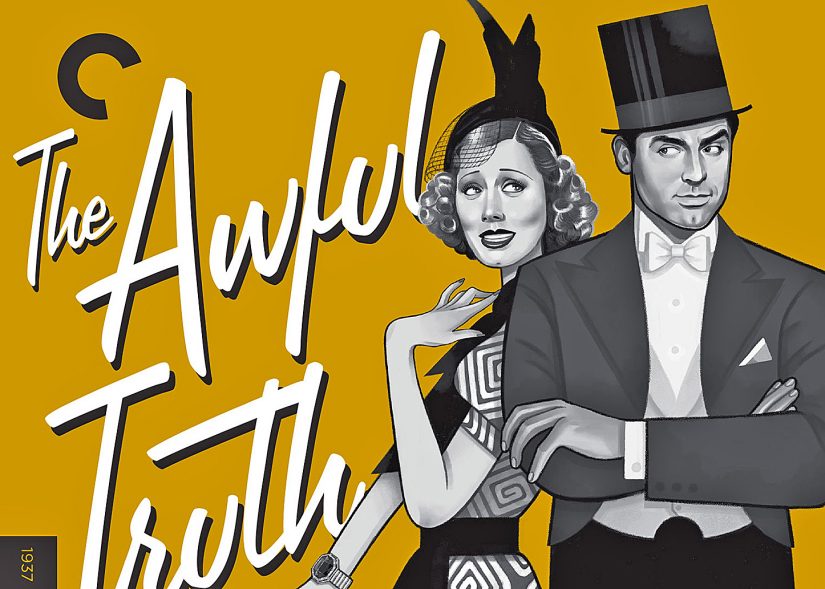 Have you scanned the Criterion Classic DVD collection lately? Notice the wonderfully designed new covers? Many of them are recent commissions by working illustrators!

After reading about illustrator Caitlin Kuhwald on Facebook recently, I reached out for an interview. Turns out she’s already done eight film covers for Criterion (as well as one internal illustration).… read more. 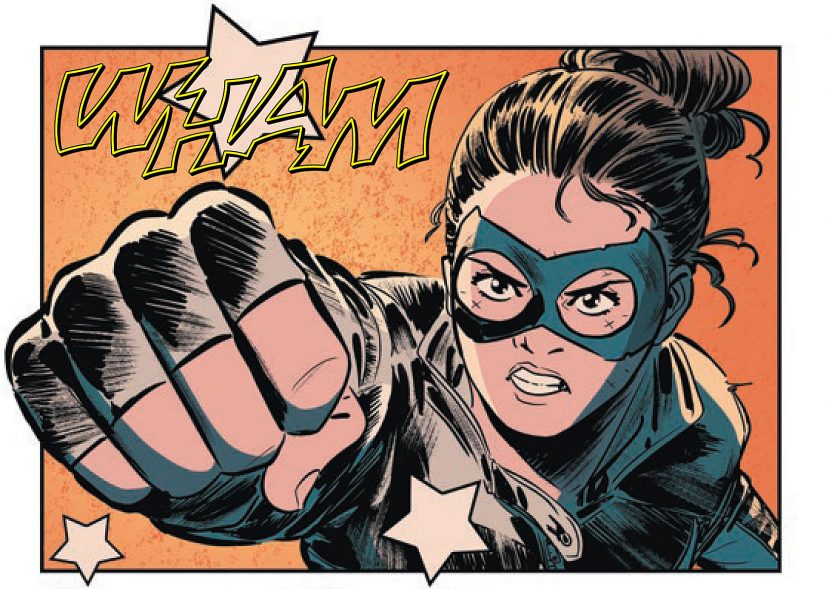 Meet Whistle, the new Jewish superhero! DC Comics will introduce her on September 7th in Whistle: A New Gotham City Hero. Whistle was created by E. Lockhart and illustrated by Manuel Preitano (with color by Gabby Metzler and letters by Troy Peteri).

Whistle is the first DC Superhero who originated as Jewish since 1977.… read more. 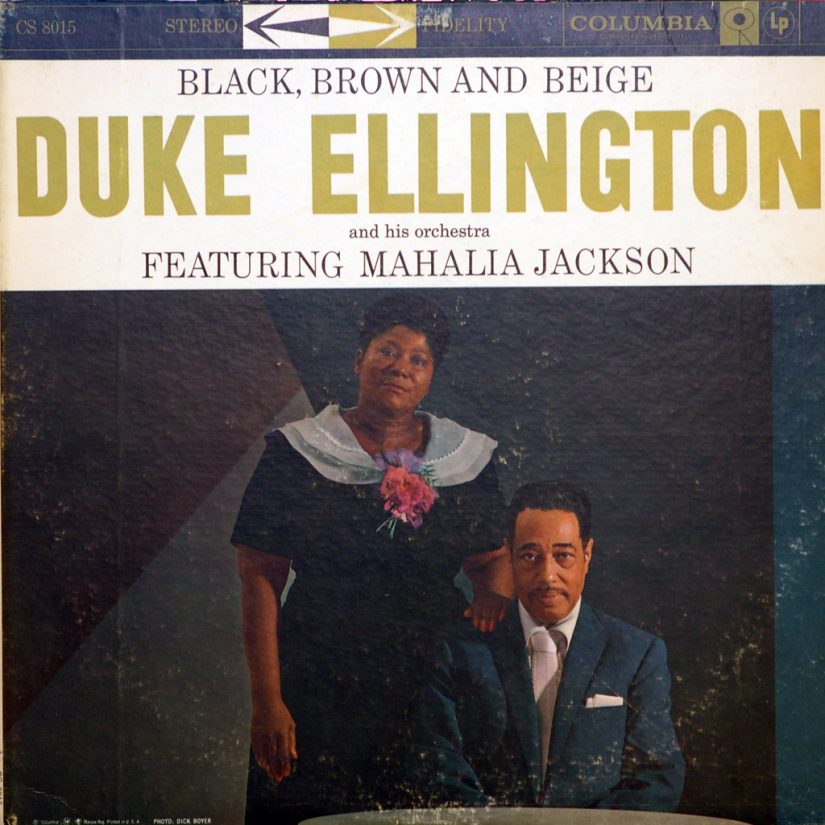 Ericka Nicole Malone does it all. She’s an actress, writer, director and producer. She’s written, directed, and produced over nine plays including touring In Love With Tyrone. She’s the creator and Executive Producer of television pilot Ward of the State with Janet Hubert (who is best known from the Fresh Prince of Bel-Air).… read more. 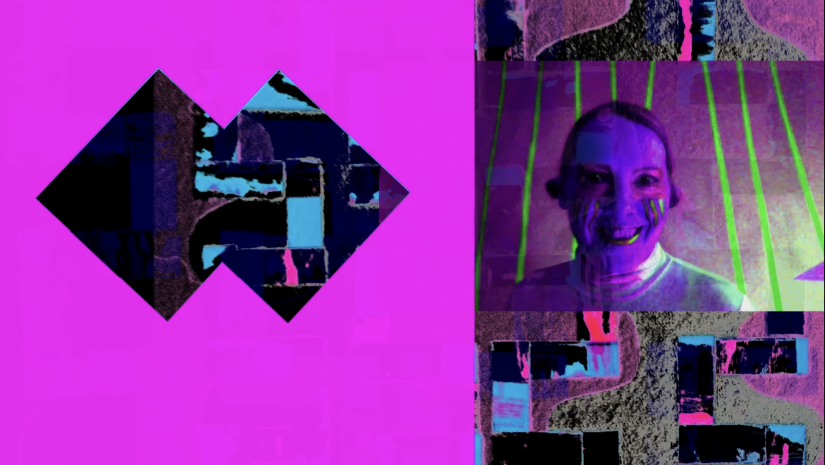 While theaters and auditoriums have been closed due to COVID-19, performing arts companies have gotten creative in providing content to their patrons. Carron Little, Scottish artist, co-founder and curator of public performance series Out of Site (OoS), made the jump to digital in 2020 and has a full line up for 2021 including several Out of Site performances, artists talks, and a performing arts symposia as well as her own performances.
CONTINUE READING