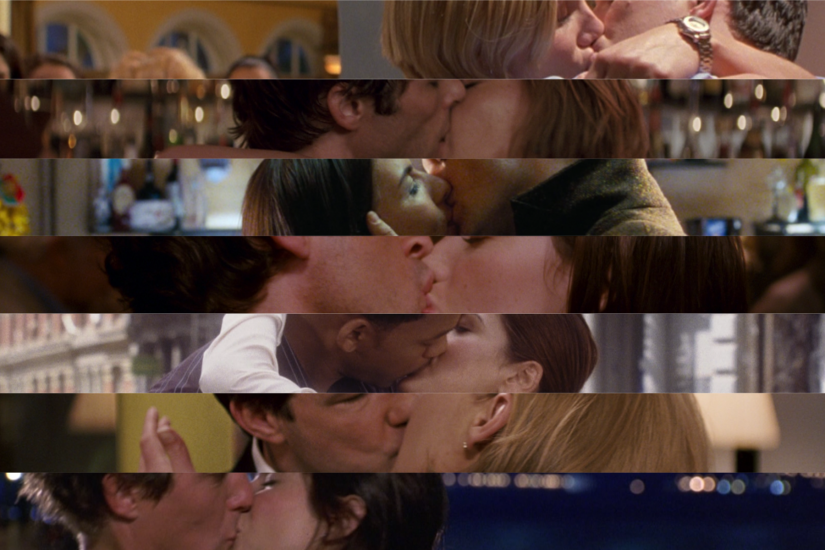 Romantic Comedy breaks down this particular comedy genre beat by beat while showing clips of many rom-com films in the process.… read more.