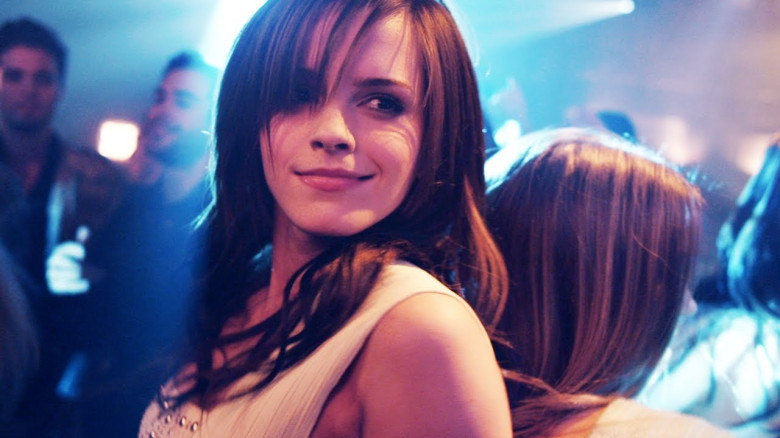 It’s hard to believe how much Emma Watson has achieved at such a young age. At 30, the actress, activist and gifted academic has had some of the strongest influence on popular culture, from iconic roles like Hermione Granger in the Harry Potter franchise to Belle in the Beauty and the Beast live-action remake.… read more.