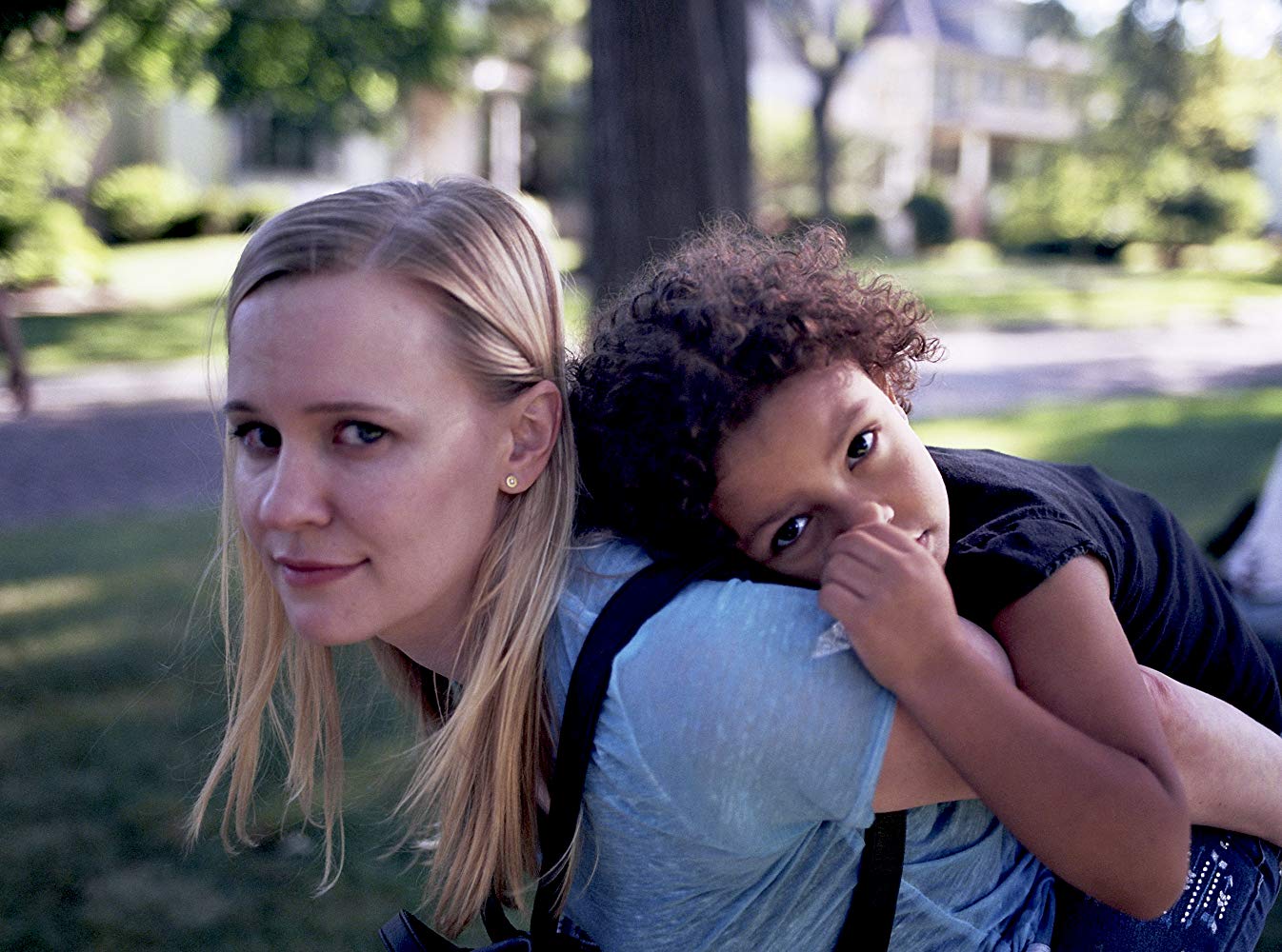 The 2019 Chicago Critics Film Festival was held May 17-23 at the Music Box Theatre, featuring nine films written and/or directed by women. Of the 24 films in the festival lineup, these four stood out as especially memorable features from female directors. [Saint Frances wins Audience Award – Narrative Feature from Chicago native, writer and star Kelly O’Sullivan]. … read more.