Currently Browsing: from the land of the moon 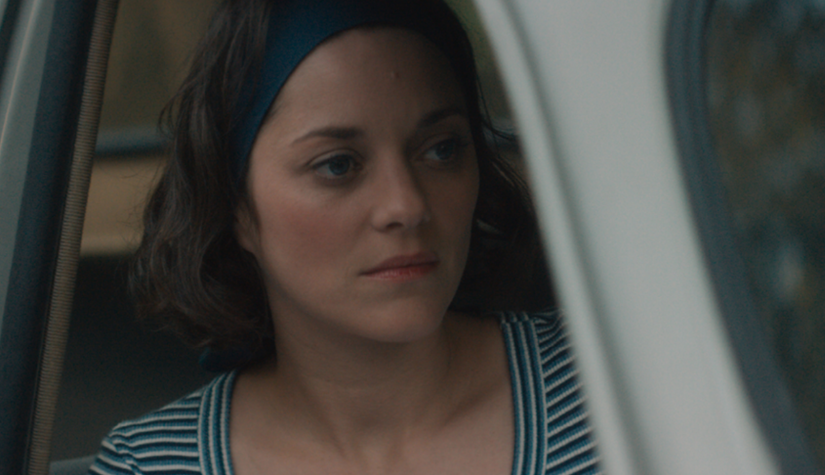 Today is actress and musician Marion Cotillard’s birthday! She has graced both Hollywood and independent film silver screens in the United States and beyond, as Cotillard was born in Paris, France and grew up in Orléans. The acclaimed actress won the Academy Award for Best Actress for her role as Édith Piaf in La Vie en Rose and earned another Best Actress nomination for her work in the French drama film, Two Days, One Night.… read more.