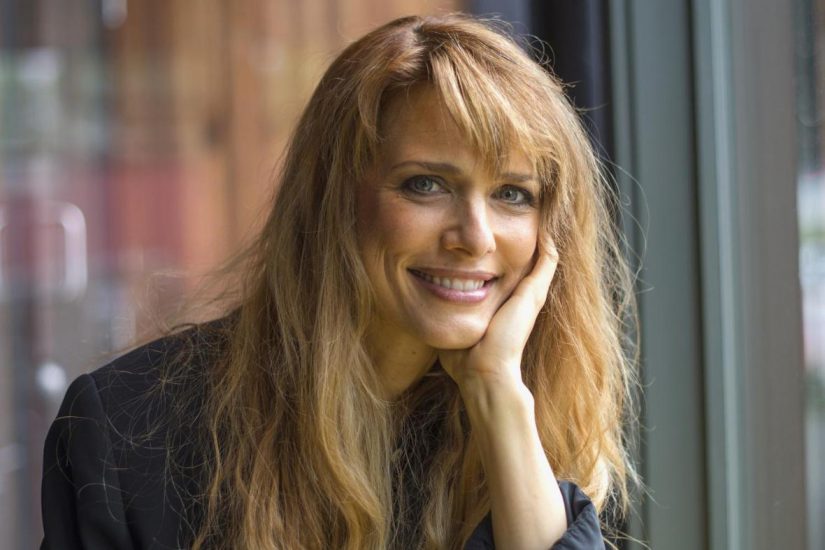 I can’t believe I’m writing this piece. A few weeks ago, I wrote an article about Lynn Shelton, urging people to support her work and help her succeed as a filmmaker. I went on and on about how wonderful I thought she was. On May 16, she died from a blood disorder at the age of 54. She had so much ahead of her. She was a bisexual woman who made it as a beloved and successful film director.… read more. 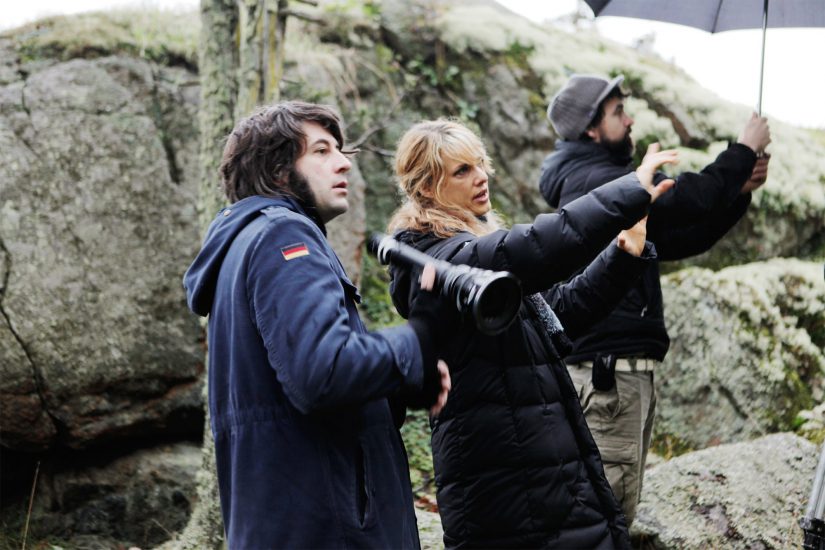 Lynn Shelton is an accomplished writer and director who has been gracing us with wonderful films since 2008. She is also powerful in the television scene, having directed episodes for many well-known TV series including New Girl, The Mindy Project, Shameless and The Good Place.… read more.