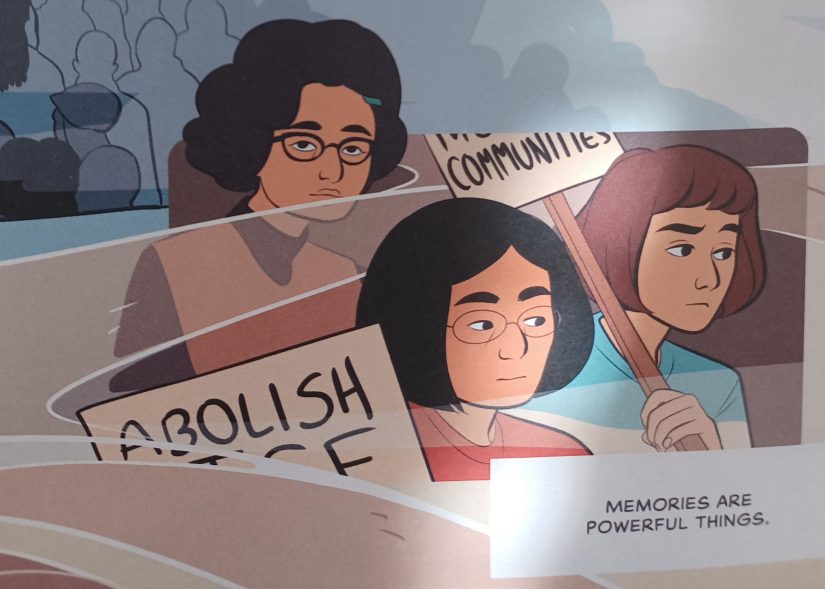 Since a large population of American citizens with Japanese heritage – including people who had been born in the USA as well as those who had completed the naturalization process – were known to reside on the west coast of the mainland, the American Army worked quickly to build rudimentary “relocation camps” for them.… read more. 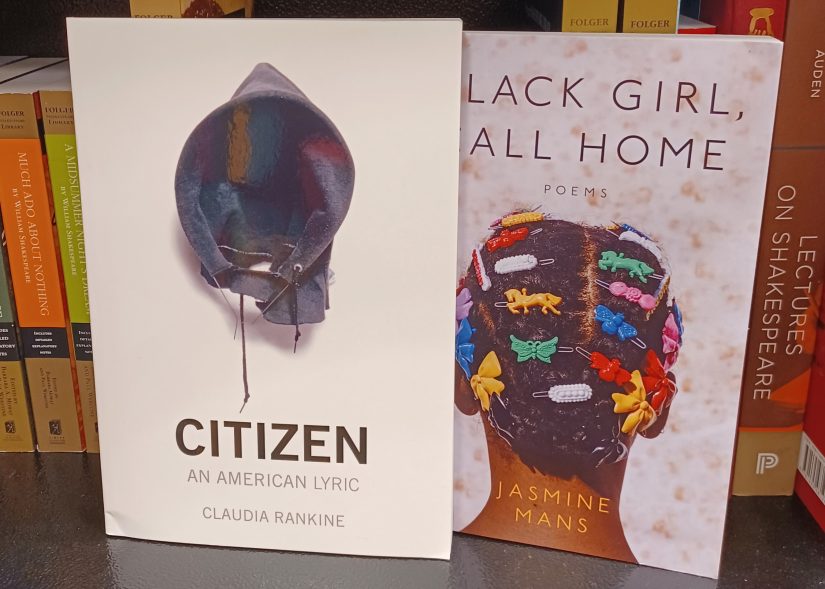 Books have always been my comfort zone, but I’ve noticed that poetry was one area of literature that I rejected in the past. In my experience, the poetry we were required to read in high school was great, but it wasn’t made for me. So, I spent most of my time avoiding poetry until relatively recently.… read more.