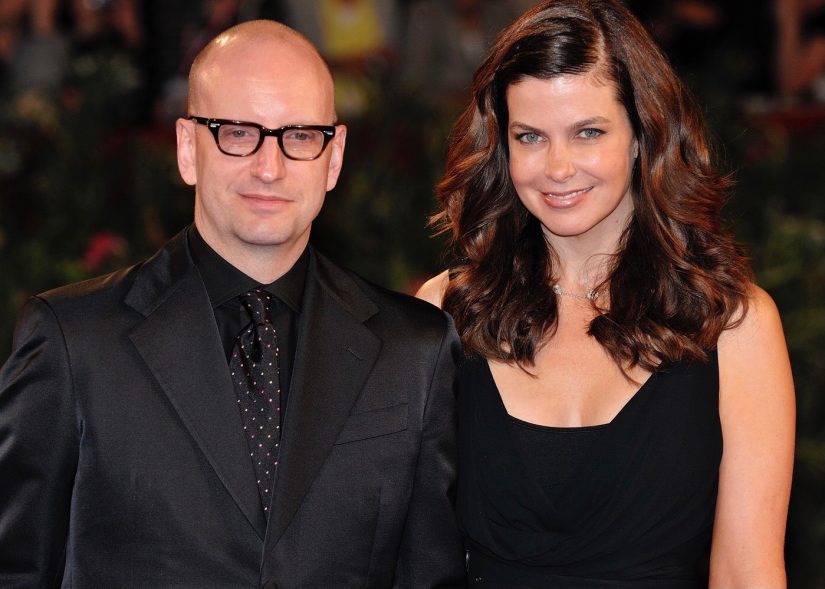 Logan Lucky, directed by Steven Soderbergh, premiered in 2017. It follows Channing Tatum and Adam Driver as they play two brothers who attempt to rob a racetrack in North Carolina. The movie, which also stars Riley Keough and Daniel Craig, received critical acclaim for its screenplay, which was credited as written by “Rebecca Blunt.”… read more.