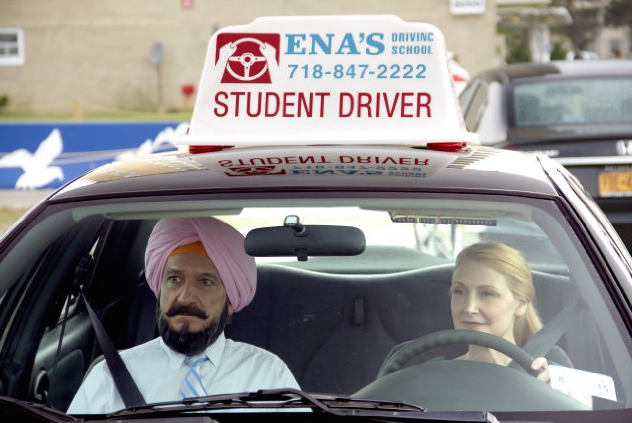 Isabel Coixet Castillo is a prolific film director of contemporary Spain, with The New York Times describing her work as “unclassifiable.”

She has directed seven feature-length films since the beginning of her film career in 1988, in addition to documentary films, shorts and commercials. After a BA degree in History at Barcelona University, Major in 18th and 19th centuries, she worked in advertising and spot writing.… read more.