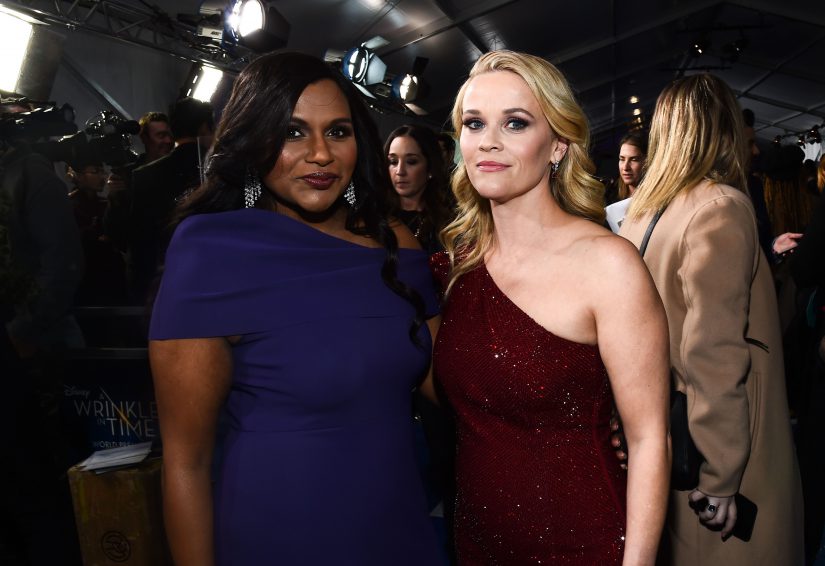 Mindy Kaling and Dan Goor have officially signed on to write MGM’s Legally Blonde 3, with lead actress Reese Witherspoon reprising her iconic role as Elle Woods (and producing the film through her company Hello Sunshine). While talks for a third film was announced nearly two years ago, with original writers Kirsten “Kiwi” Smith and Karen McCullah penning the script, the third installment will have an entirely “fresh take” from Late Night’s Kaling and Goor. … read more.