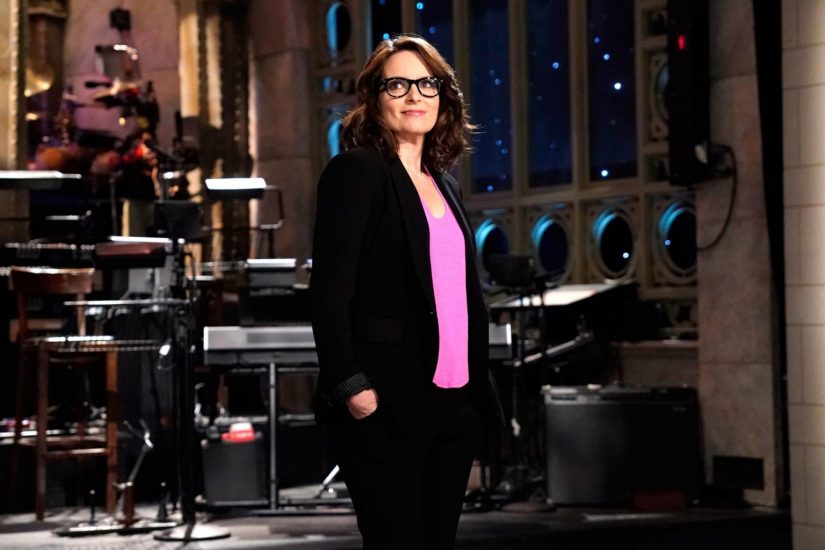 Happy Mean Girls Day! Today we are celebrating Tina Fey, a writer of this iconic film, and a leader in the world of comedy.

Tina Fey is a well-loved and talented everywoman in the entertainment industry. As an actress, writer, director and producer, Tina has been nominated for 45 Emmys and won 9, nominated for 10 Golden Globes and won 3, and even received nominations for a Grammy and a Tony. … read more. 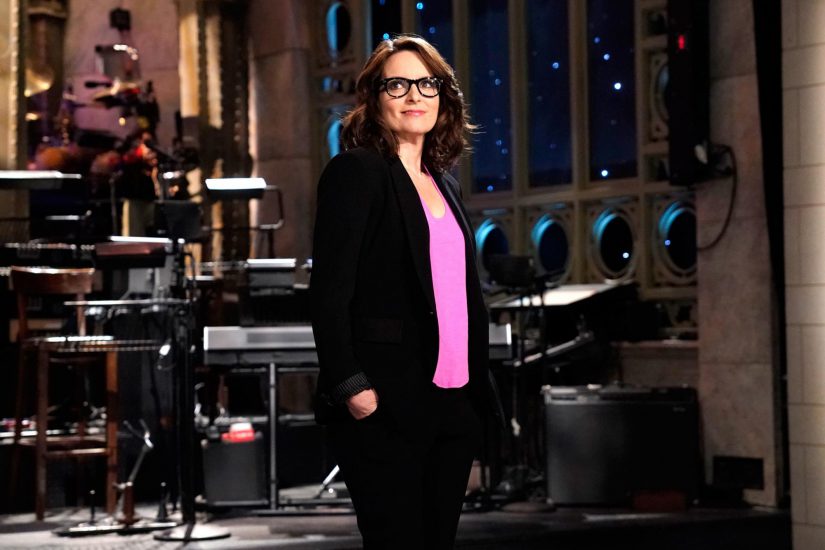 Tina Fey is one of the most down-to-earth but hugely successful and hardworking comedy writers and actors in television. As an actress, writer, producer, and playwright, her smart, humorous scripts and acting appearances have received recognition in the form of 49 wins, 131 nominations, and a solid fan base.… read more.