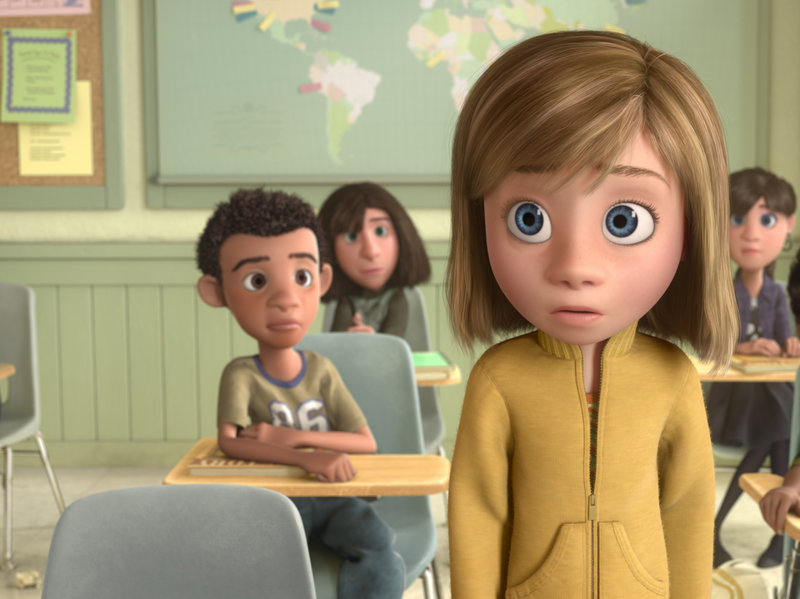 Brigid
INSIDE OUT was released in 2015 by Pixar Animation and Walt Disney Pictures.

Georgi
Yeah, the film is written by Meg LeFauve, who more recently also co-wrote CAPTAIN MARVEL, and she has a story credit on the most recent Pixar release ONWARD.… read more.

This year at FF2 Media, we reviewed many of the films up for selection for the coveted 2016 Oscar nominations. Now that the nominations are in, and the uproar has begun over the lack of diversity amongst this year’s nominees, we must question the Academy’s choices in a few of these categories.… read more.