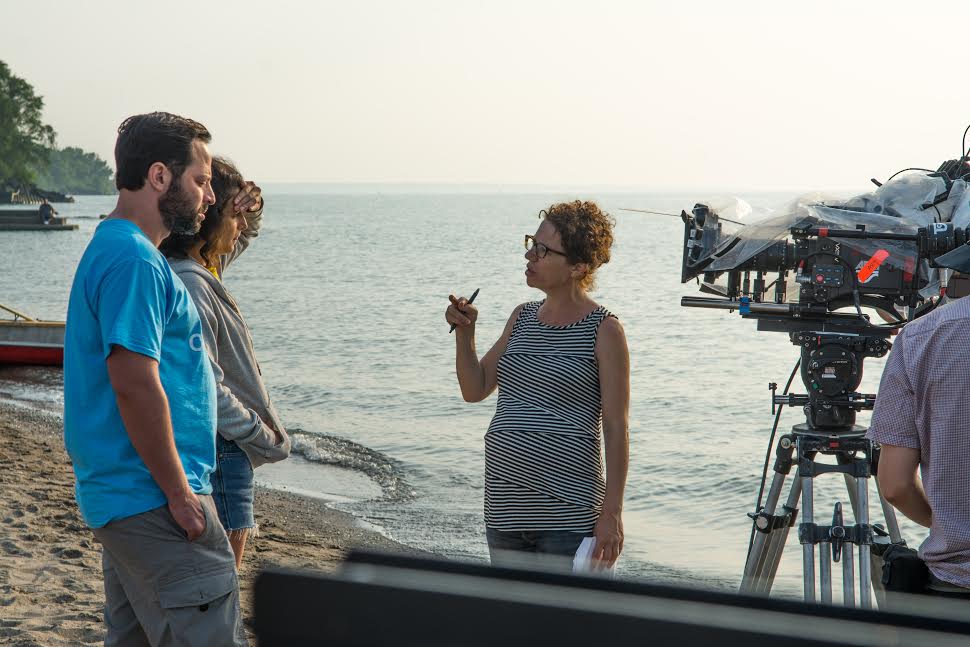 By Senior Contributor Lesley Coffin More than a decade ago, Sophie Goodhart wrote and directed a hit comedy short titled My Blind Brother, about two brothers (one blind) competing in a charity swimming competition. The film debuted in the short categories at South by Southwest and Cannes in 2003, making a name for Sophie Goodhart […]