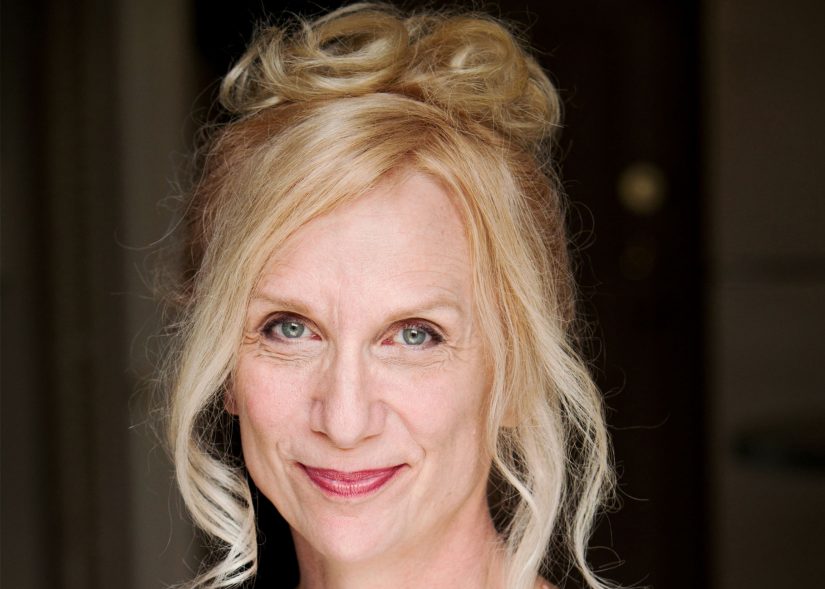 On this day in 2016 at the Rivendell Theater, Delia Kropp became the first transgender actress to portray a trans character for a major Chicago stage production!

She acted in Raggedy And, a comedic play by David Valdes Greenwood about the selection of a poet for the inauguration of America’s first female president. … read more.